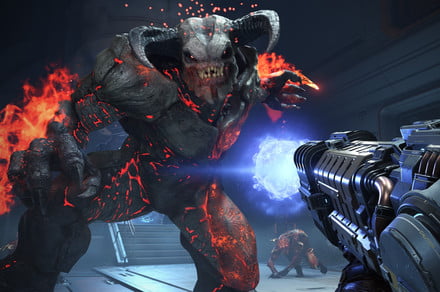 will join Xbox Game Pass for consoles on October 1. Microsoft said the shooter will be added to Game Pass for PC later in 2020. The Game Pass edition comes after for $7.5 billion. That includes all studios under Bethesda, including Doom Eternal developer id Software. The deal, which won’t be finalized until 2021, means […]

PUBG news: all the latest updates for PlayerUnknown’s Battlegrounds

HyperX’s $149.99 Cloud II Wireless is among the most comfortable headsets I’ve worn yet

PUBG will finally target 60fps on consoles – but there’s a...