Don’t leave it to media shops to 'do creative'


Context is key in language, but one must always watch out for subtext – the hidden data that lurks behind what people say.

This came to mind after WPP chief executive Mark Read told Campaign in March: “We spend a tremendous amount of time worrying about media targeting… [but] not nearly enough to think about how to personalise the creative messaging.” Was he thinking about the launch of MediaCom Creative Systems, revealed a month later? The UK’s biggest media agency has launched a global division offering “addressable creative” and “creative analytics”, led by Mother co-founder and former Dentsu UK chief Stef Calcraft.

You may have already forgotten last summer’s launch of Xaxis Creative Solutions, another global Group M offering that would “produce a set of creatives, [using] a lot of automation and dynamic creative technology”.

Although these moves are worlds away from a return to the full-service model, it seems media is taking a lead when it comes to bringing it and creative back together. This is a bit like choosing where to spend an evening only after deciding what to wear. For all the brilliant minds within UK media agencies (I’ve written about how media planners have become hot property for media owners and tech giants), shouldn’t such a move be driven by the people charged with coming up with a brand’s creative idea and strategy?

Dave Gaines, who was global head of media strategy at WPP before leaving last year to found Media By Mother – a rare recent example of an ad agency launching a media offshoot – thinks the full-service model won’t return. “I have seen integrated pitches where the media work is Grade A but the pitch is lost because the creative work was not very good,” he says. “I have never seen [it vice versa].”

WPP has indeed benefitted from pitching bespoke teams for integrated accounts, such as Centrica and Walgreen Boots Alliance. But there is a wider agenda by Read to turn the business into a “creative transformation company”, so how agencies respond to this challenge matters.

It makes sense that media agencies would be willing to “do creative” because they are usually expected now to know how to optimise digital creativity with insight and tech. What a shame that ad agencies let this happen. They don’t let media agencies tell them how to write a TV script, so why allow it for Facebook and YouTube pre-roll assets?

One UK media agency CEO puts it less delicately: “Most large creative networks are still a bit shit at digital.” Alternatively, as one UK ad agency founder says: “We don’t care where the media is bought; we get paid anyway. It’s not that we can’t ‘do digital’, we’re just not about telling brands to spend loads of money on programmatic crap with questionable ROI.”

Both arguments should be heard by brand marketers who must ask media agencies the right questions about their planning and buying strategies, just as they must choose the “right” creative idea. But if you’re going to offer creative and media as a complete package, strategic thinking, rather than implementation, should take precedence. Give marketers too much to think about, though, and agencies become too costly. “You spend enough time doing that, why wouldn’t you just do it all in-house?” Gaines worries.

This is my last column for Campaign because I am moving on. I am forever grateful for the support, humour and wisdom that my colleagues and the wider industry have generously offered over the past six years. Thank you.

Omar Oakes is the former media and technology editor at Campaign 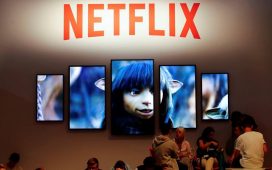 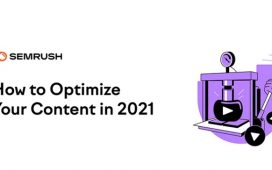 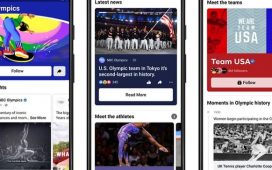 Facebook Adds New Features for the Tokyo Olympics, Including a Games Hub and AR Effects 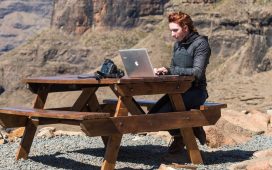 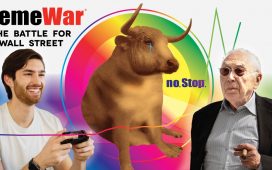 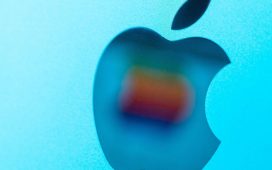 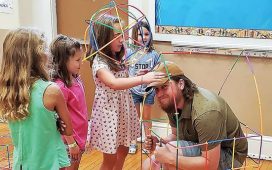