has given his neighboring peoples only reasons to run away from him. They wouldn’t clamor for NATO membership if not for the kind of regime Mr. Putin operates.

All nations have geographical vulnerabilities on paper, including the U.S. with its long land border with Mexico and Canada. But they worry about these vulnerabilities only when they need to. If it were in Mr. Putin’s interest, he would be first to emphasize that Ukraine is incapable of posing a military threat to Russia, that no aggressive enemy—and certainly not NATO—has the means or will to use Ukraine to attack Russia. Ukraine has no desire to put itself in such a position.

Mr. Putin is playing a weak hand not cleverly but noisily. Strong leaders don’t make continual spectacles out of themselves. Mr. Putin is forcing the Biden administration to play his game over Ukraine because he needs the U.S. to deliver him something of importance to his regime—bluntly, to prop it up. He wants the U.S. to acquiesce in a Russian “sphere of influence” not for Russia’s military security, but to make Mr. Putin seem powerful and inevitable to Russians at home.

He has created an awkward situation for himself in Ukraine twice over. Ukraine’s rapidly consolidating military power could roll up the Russian separatists in the country’s east, administering a defeat Mr. Putin might find it hard to survive. But even dragged down by the sterile wasteland of a separatist enclave, Ukraine still is muddling toward liberalization and integration with the West, with living standards looking up, a development that also threatens Mr. Putin’s survival.

To this self-created crisis in the west, now add instability in Kazakhstan. Mr. Putin will continue to face such challenges along the ex-Soviet periphery, from citizens who tire of repression and stagnation, which Mr. Putin will try to control with cyber threats, energy threats, corruption of foreign elites (such as former German Chancellor

) and by recurrently threatening to embroil NATO in his problems.

And so a moment of realism arrives. As economist and Russian oppositionist

told a Hudson Institute podcast, “This idea that we can somehow make a deal with Putin and avoid costs, no. Costs will be only greater if you [in the outside world] miss the action right now”—i.e., fail to understand the game Mr. Putin is playing

It would be better if Mr. Putin had not heard messages that the West always prefers Putinesque stability to short-term risk. For once the Munich lesson holds: There’s no stable solution to Mr. Putin’s problems that Western appeasement can provide. His regime is on course only for deeper repression and more military adverturism. Yes, with enough ceremonial atmospherics, the U.S. might reach a token agreement that Mr. Putin could use to claim victory for now, but he will need more such victories. He will need Ukraine to remain a failing state. He will ratchet up tensions with the U.S. superpower to keep his people accepting of a society run for oligarch billionaires while the population shrinks and drinks itself to one of the shortest life expectancies in the developed world.

Though appeasement might seem preferable to the Biden administration, not to mention the Germans, the U.S. needs to think about its long-term health in a world where despots see brandishing nuclear weapons and cyber threats as a way to extort forms of payola from outsiders to sustain themselves in power against their own people. Mr. Putin is not different from

in this regard or the mullahs in Iran. Mr. Putin is right about one thing only: Russia has natural attributes that should make it an influential power, a magnet in its region. These pieces would quickly fall into place if not for the nature of Mr. Putin’s rule.

Without some U.S.-bestowed victory, it’s quite possible Mr. Putin will launch a fresh invasion of Ukraine. This would be a tragedy for Ukrainians and also the least good option for Mr. Putin. The benefits would be short-lived, possibly nonexistent. It suits Mr. Putin to pretend that he’s living in the 1940s, that globalization is optional, military geography isn’t. But his regime is nothing without its considerable degree of integration with the global economy, which he knows he puts in danger every time he tries to solve his domestic problems at the expense of straining relations with the U.S.-led global community.

The U.S. and its allies have always had the strong hand, in the unlikely event they were willing to play it. If Russian tanks in Ukrainian streets are seen on Western TV screens, there’s no telling what the mood shift might allow. 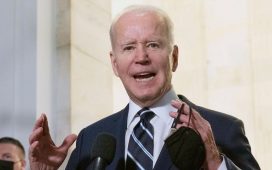 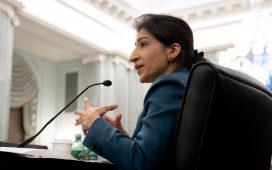 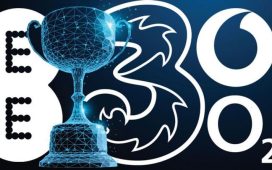 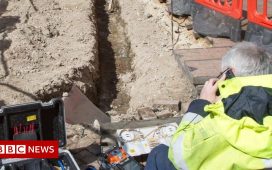 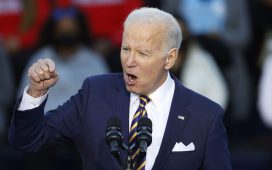 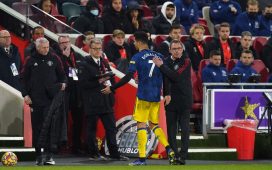 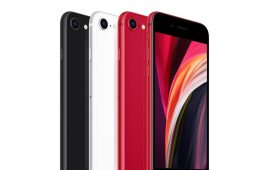 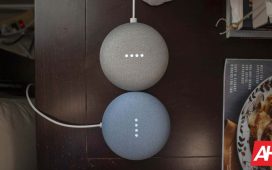