With recent iOS updates adding new emojis, many users have been wondering if Apple also removed emojis from the iPhone and iPad software. With so many emojis to keep track of, it would be easy for Apple’s deletion of a couple of faces or symbols to go unnoticed. However, some users think that they have seen emojis come and go. Here is the need-to-know information about Apple removing emojis from iPhones.

Is Apple removing emojis from iPhone? 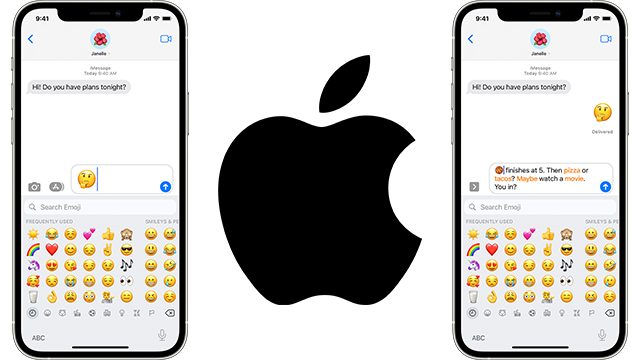 Instead of removing emojis when updating the iPhone, Apple tends to make changes to the emoji designs instead. This may cause confusion among avid emoji users who are unable to find specific emojis. However, most emojis remain, but with a slightly different design. These design changes often make them more versatile, as seen via Emojipedia’s tweet.

Many users have noted that, especially during betas, emojis can disappear from the onscreen list. However, they can still be found when typing and searching specifically for them. If you’re running an iOS beta version, this may help you.

As for other instances of emoji tampering, many users have accused Apple of removing a thief/robber emoji, as well as a water bottle emoji. While many believe these emojis used to exist, there are no clear traces of them. It’s quite the conspiracy!

In other gaming news, here are the details on all of the current Modern Warfare 2 2022 and Black Ops 6 leaks. Here’s a full list of Nintendo Switch July 2022 games and their release dates. Ubisoft is set to close the servers of older games such as Assasins Creed and Far Cry. 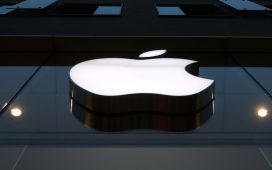