Disclosure of inside information: Shock fine for Christopher Gent as FCA rules former Vodafone CEO ‘failed to apply his mind’ 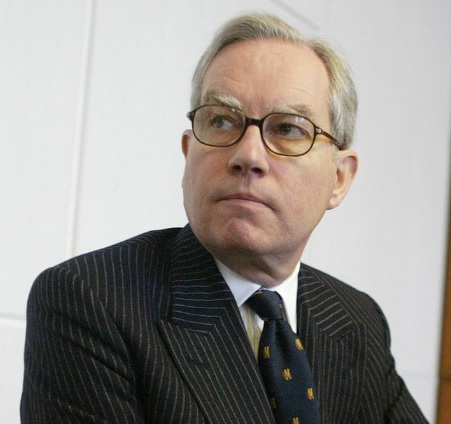 City watchdog the Financial Conduct Authority (FCA) said this morning it has slapped a fine on City insider Sir Christopher Gent of £80,000 for unlawfully disclosing inside information.

While a non-executive Chairman of ConvaTec Group, “Sir Christopher disclosed inside information to individuals in senior positions at two of ConvaTec’s major shareholders before this information had been announced properly to the market,” the FCA said in a statement.

“The disclosures concerned an expected announcement by ConvaTec relating to a revision of its financial guidance and the CEO’s plans for retirement,” the watchdog said.

The FCA ruled that Sir Christopher, CEO of Vodafone between 1997 and 2003, acted negligently in disclosing the information.

“Given his training and experience, Sir Christopher should have realised that the information he disclosed was, or may have been, inside information and that it was not within the normal exercise of his employment to disclose it,” the regulator stated.

The FCA stressed there is no evidence that Sir Christopher, who was non-executive chairman of GlaxoSmithKline between 2004 and 2015, traded on the information or that he intended to make personal gain, or avoid loss, from making the disclosures.

“Private disclosure of inside information, especially by the Chairman of a listed issuer, risks investor confidence and the integrity of financial markets,” said Mark Steward, Executive Director of Enforcement “and Market Oversight at the FCA.

“Sir Christopher failed to properly apply his mind to the question of what information he could properly disclose.”

“Inside information is not a private commodity for those with privileged access to it,” Steward continued.

“The law requires inside information to be disclosed properly and not to major shareholders or others in advance of announcements, as in this case.”

He concuded: “We will continue to rigorously enforce against breaches when we see them to ensure this important principle remains uppermost in the minds of issuers and their senior officers.”

The post Disclosure of inside information: Shock fine for Christopher Gent as FCA rules former Vodafone CEO ‘failed to apply his mind’ appeared first on CityAM.