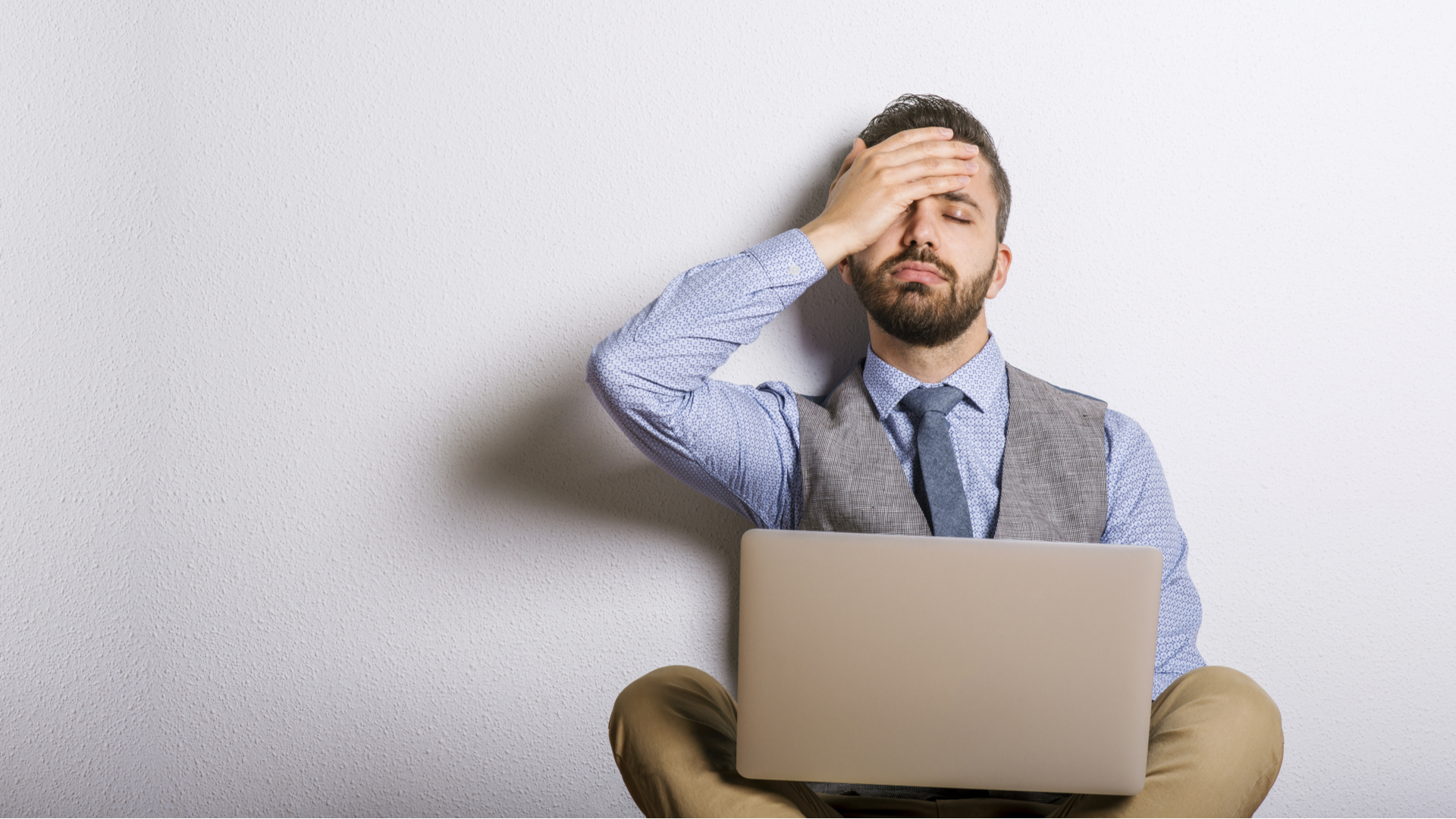 It appears that the latest Windows 10 update, released on October 13, is causing serious problems for some people.

As Windows Latest reports, on the last ‘Patch Tuesday’, Microsoft released two Windows 10 updates – KB4579311 and KB4577671 – which were supposed to fix several vulnerabilities and bugs, but instead it seems like they have caused more problems than they solved.

Several users have been complaining about problems with the updates on Microsoft’s support forums, Reddit, and other places. While we’re not sure just how widespread these issues are, it does look like Microsoft has once again released a faulty Windows 10 update, something that the company has done quite a lot recently.

Some people are reporting that the KB4579311 and KB4577671 Windows 10 updates are failing to install, and instead showing error messages.

According to Windows Latest, trying to redownload the update, which has fixed this issue in the past, doesn’t work this time.

You also can’t use the Media Creation Tool to manually redownload the update, but that will hopefully change towards the end of October.

Until then, you’ll need to prevent the update from trying to install – check out our guide on how to pause a Windows 10 update to find out how.

While the update not installing is annoying enough, and means the problems it’s supposed to fix will remain for some people, there’s also reports of more serious problems.

These include PCs experiencing Blue Screen of Death crashes after installing the update, while the File Explorer also becomes unresponsive, along with printer and audio issues reported as well.

Overall, then, this sounds like another nightmare update for Windows 10. Let’s hope Microsoft fixes this soon.

Google Pay app gets reborn as a personal finance assistant