A new fan theory for The Falcon and the Winter Soldier suggests Apple inadvertently revealed the identity of the Power Broker. Let’s break it down.

Could Apple have inadvertently spoiled the identity of The Falcon and the Winter Soldier‘s Power Broker? Let’s break down the theory spreading across the internet. Marvel’s second Disney+ series has a fair amount of antagonists, with the Flag-Smashers and Baron Zemo (Daniel Brühl) being the most prominent so far and the new Captain America, John Walker (Wyatt Russell), taking a dark turn in episode 4. And yet, there is still one more lurking out of sight. The Falcon and the Winter Soldier has repeatedly mentioned a shadowy figure known as the Power Broker, a character from the comics with a substantial amount of influence.

In Marvel lore, the Power Broker is a title passed on to multiple people. The character is best known for bestowing superpowers and resources to various villains; one of the Power Broker’s biggest clients, to tie things into The Falcon and the Winter Soldier, is John Walker. The MCU’s version of the Power Broker is notable because they commissioned Dr. Nagel (Olli Haaskivi) to recreate the Super Soldier Serum. Karli Morgenthau (Erin Kellyman) and the Flag-Smashers stole all the vials of the serum Nagel created, and the Power Broker has been after them ever since.

So far, The Falcon and the Winter Soldier has kept the Power Broker shrouded in mystery. There are numerous theories about the Power Broker’s identity, but some fans believe they have already worked out who it is thanks to Apple. The origin of this theory stems from comments made by Knives Out director Rian Johnson. When discussing the making of his hit whodunit, Johnson revealed a major way the audience can work out a bad guy in a movie. “Apple, they let you use iPhones in movies but, and this is very pivotal if you’re ever watching a mystery movie, bad guys cannot have iPhones on camera,” Johnson said. With that in mind, Falcon and the Winter Soldier viewers have zeroed in on one particular character who does not use an iPhone.

Sharon Carter (Emily VanCamp) resurfaced in Madripoor, the Power Broker’s chosen base of operations, after going on the run following the events of Captain America: Civil War. In a startling change of heart, Sharon reverted from an idealistic hero to a jaded criminal who figures if you can’t beat ’em, join ’em. Her ease in participating in the underhanded activities of Madripoor, along with some ominous comments in The Falcon and the Winter Soldier episode 3, have all contributed to the theory that Sharon is the Power Broker. All of that, coupled with the realization she doesn’t have an iPhone, appear to be damning evidence.

At the same time, Sharon’s lack of an iPhone doesn’t entirely mean she’s the Power Broker. There could be an in-story reason for this. For example, when going on the run, Sharon likely had to ditch her previous phone and take on a less conspicuous model. The iPhone/Knives Out explanation, while making some sense, isn’t a definitive example of Apple spoiling The Falcon and the Winter Soldier. Still, Sharon is a viable candidate to be the Power Broker.

Though she only appeared briefly in The Falcon and the Winter Soldier episode 4, “The World is Watching,” her scenes were strange to say the least. For one thing, Sharon somehow has easy access to satellites. She also made it through an armed checkpoint with ease, without even stopping to speak to someone. There are only two episodes left in The Falcon and the Winter Soldier‘s run, so if the series wants to make an impact with the Power Broker, it’ll have to reveal their identity soon. In the end, it just might be Sharon Carter. 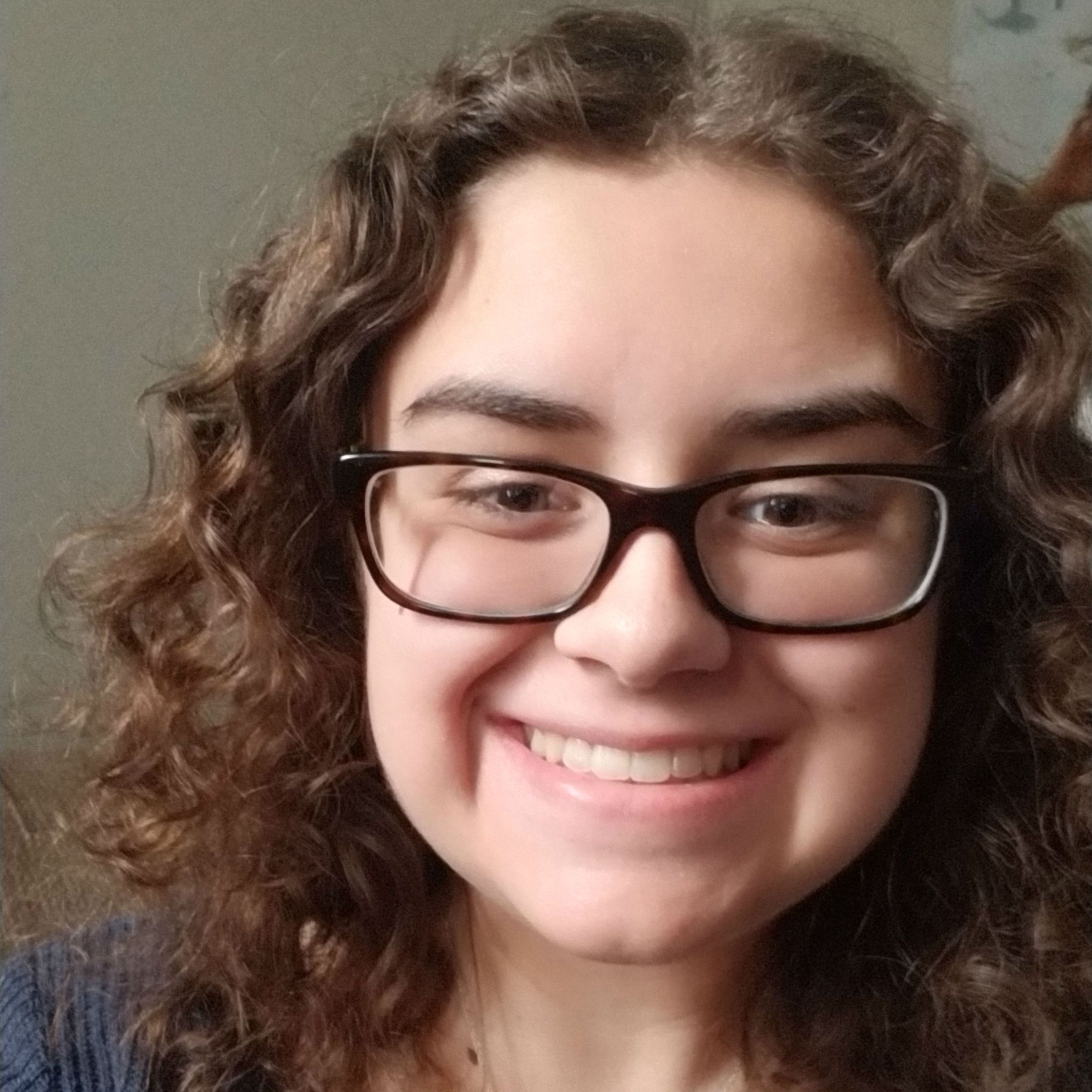 Rachel LaBonte is a news and features writer for Screen Rant with a deep passion for movies and television. A recent graduate of Emerson College, she majored in Media Arts Production while specializing in screenwriting. She’s been a writer ever since high school when she realized she was rather good at it and joined as many entertainment news clubs as she could while in school. Most notably, she wrote for Emerson’s website Emertainment Monthly, and one of her film reviews won an Evvy (Emerson’s student awards) for Best Review. Her deep love of movies led to her working at a movie theater for five years, which she loved despite the angry customers. An avid reader who constantly buys books before reading the ones she already owns, Rachel is a huge fan of superheroes (especially of the Marvel variety) and wizards and will likely never be able to catch up on all the movies/TV shows she longs to watch.

OP-ED: Is 'banned on Facebook' the new 'banned in Boston'? – Observer-Reporter

OnePlus 7T vs. iPhone 11: Which one will capture your next...