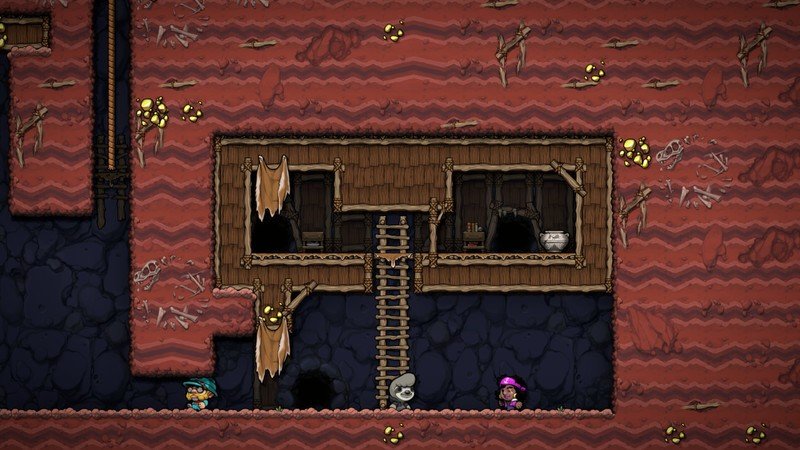 Late Wednesday night, Spelunky 2 officially made its way to Xbox and even launched straight into Xbox Game Pass. Originally released on Steam and PS4 back in September 2020 and on Switch in August 2021, Xbox was the final platform holdout for this tough-as-nails platformer. As an enormous fan of the original and someone who has fond memories of dying over and over again on Xbox 360, I was incredibly excited to see this ambitious sequel make its way to Xbox.

I was quick to snag Spelunky 2 when it launched on Steam and was especially stoked about the introduction of online multiplayer. Unfortunately, the initial netcode for Spelunky 2 left a lot to be desired. Thanks to frequent lag spikes and consistent desyncs, playing with three or four friends was unnecessarily frustrating. After a few months of disappointment, my friends and I ultimately moved on to play other games. However, it appears things are in much better shape with the launch of the Xbox version of the game. I’ve spent several hours testing multiplayer, and I’m happy to report that destroying friendships is easier than ever with Spelunky 2 now on Xbox Game Pass. 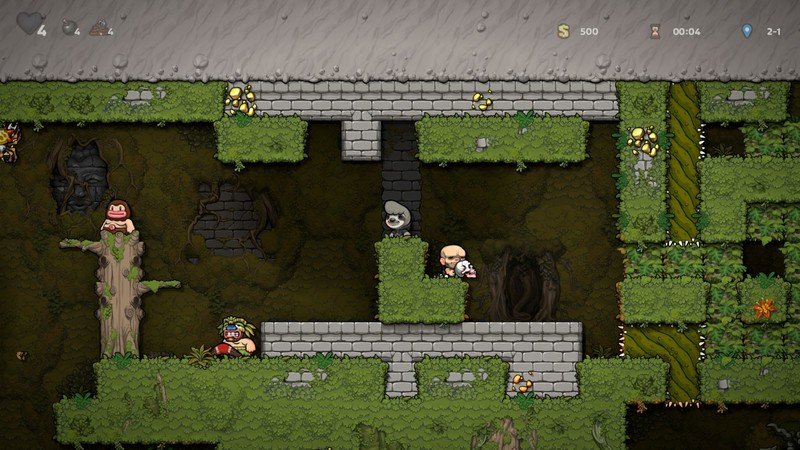 For the uninitiated, Spelunky 2 is a 2D sidescrolling platformer with randomly generated dungeons. Equipped with your trusty whip, a handful of bombs, and some climbing rope, your goal is the reach the center of the moon in hopes of finding your missing parents. Each run through these hazardous environments is different, requiring the player to keep their guard up at all times. One misstep is the difference between life and death in this unforgiving experience. As someone who’s met an untimely demise at the hands of a strategically placed spike pit one too many times, I can’t stress the importance of patience when it comes to your survival.

Spelunky truly feels like Indiana Jones: The Extreme Platformer, emphasizing physics, traps, and elaborate puzzles. From swinging between vines to traverse deadly pits to snatching treasure from precarious and almost-certain booby-trapped shrines, so much of what makes this title special comes from its obvious inspirations. However, one of the most significant deviations from the character popularized by Harrison Ford is that in Spelunky 2, you never feel like an untouchable badass. Indiana Jones always manages to get himself out of a sticky situation no matter how dire things seem. That absolutely isn’t the case for our heroes in this cave-dwelling adventure.

The fun and frustration of playing with friends 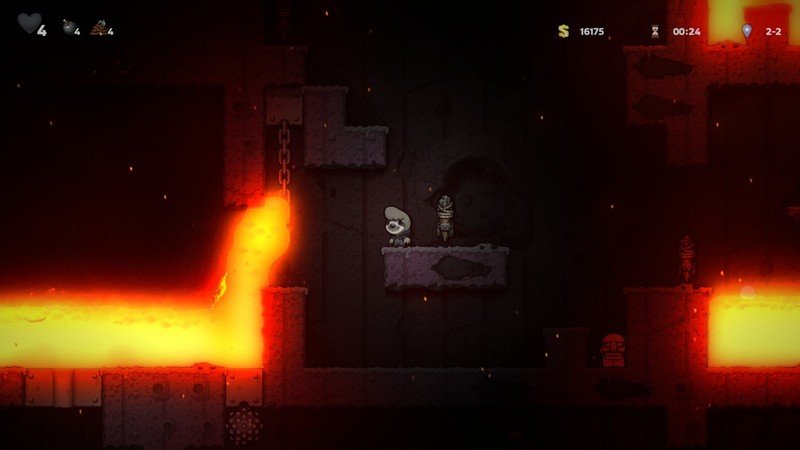 Some claim that Mario Party is the ultimate friendship-destroying video game series due to its seemingly random nature and emphasis on comeback rewards. However, I’ve maintained that Spelunky and now Spelunky 2 are actually far more worthy of this title. Games that offer co-op options are generally easier with friends, but Spelunky takes that idea and ruthlessly murders it. The more players you take on your adventure in this unforgiving platformer, the more difficult things become.

In my experience playing with friends, they are often directly responsible for a solid 80% of my deaths.

Up to four players can descend into the hellish depths of Spelunky 2 through online or local multiplayer. But be warned, every action you take will likely have extreme consequences for your fellow spelunkers. There is friendly fire for everything. Accidentally jumping on a friend’s head knocks them to the ground, leaving them unable to act for a few seconds. If you do this above a pool of lava, this player will unfortunately fall and be incinerated. If you throw a bomb and your allies aren’t aware of your intentions, they might find themselves caught in the lethal blast radius. What about your primary means of defense against enemies, the whip? Yep. That too. If you smack a friend, they will be launched forward and briefly rendered unconscious.

Combine these multiplayer hazards with the already-challenging stages, and you have yourself a recipe for utter chaos. In my experience playing with friends, they are often directly responsible for a solid 80% of my deaths. The inevitable blame game that follows these unfortunate accidents will unquestionably put your relationships to the test. While it seems easy to let the rage of defeat consume you, I genuinely haven’t laughed harder playing a video game with friends in quite some time. It’s tough not to smile when you’ve just watched your close friends accidentally murder a shopkeeper, a turkey, and your entire expedition with one carelessly thrown bomb.

Worth a try on Xbox Game Pass 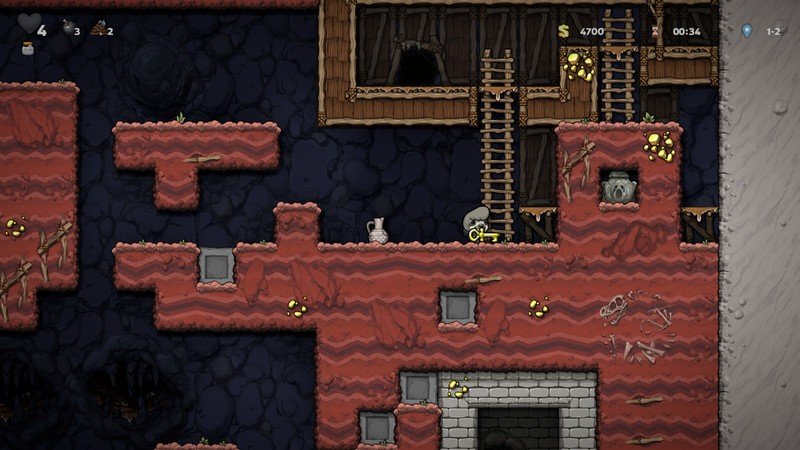 I can’t say that Spelunky 2 is for everyone. I love brutally difficult video games, and even I find myself struggling to finish this one. Even after hundreds of attempts, I haven’t overcome this uncompromising 2D platformer. However, if you’re looking for a hilarious game to try with a few close friends, it’s worth giving a shot. For some, it might not be the best game on Xbox Game Pass. However, for those with an iron will and supernatural patience, you’ll absolutely find an incredible time in Spelunky 2. 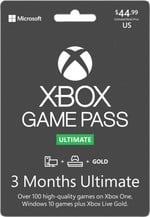 The best deal in gaming

Xbox Game Pass gives you access to hundreds of games for one monthly fee. Xbox Game Pass Ultimate also adds Xbox Live Gold to the package so you can play online with your friends. You also get access to EA Play.


The best games for PC Game Pass so far 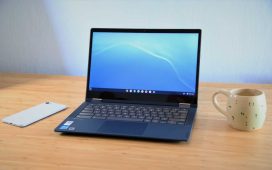 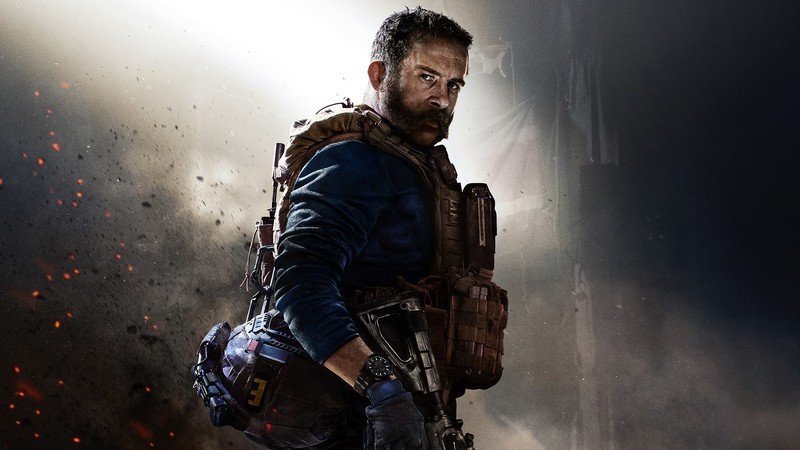 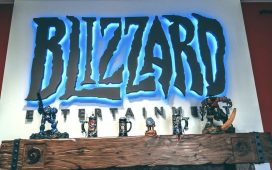 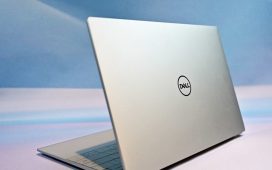 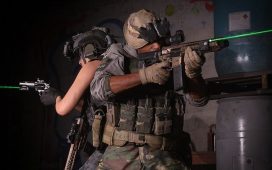 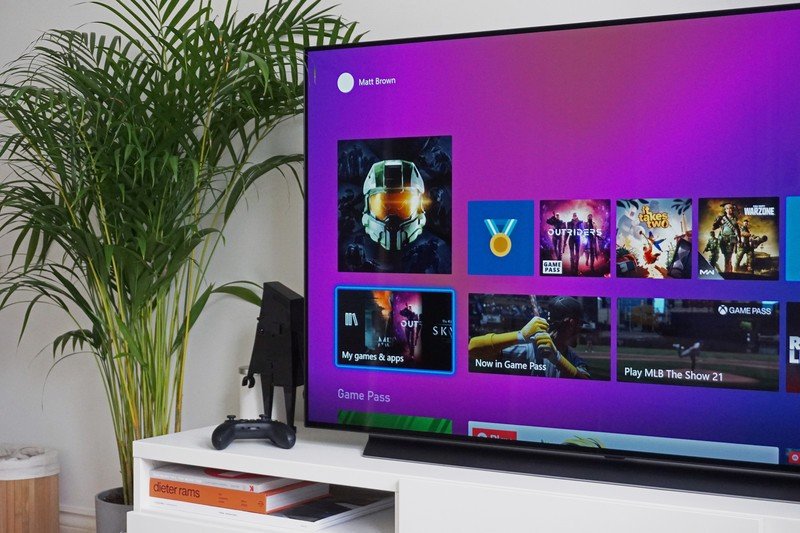 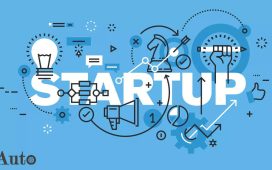 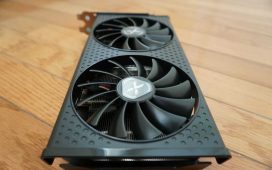 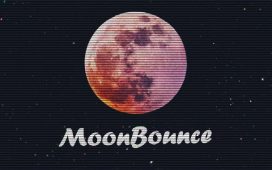 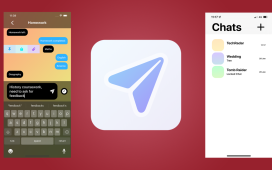 A note-taking app that works like iMessage shouldn't work, but it does 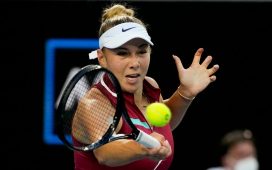