Home Windows Destiny 2: Trials of Osiris rewards for July 3 to 7 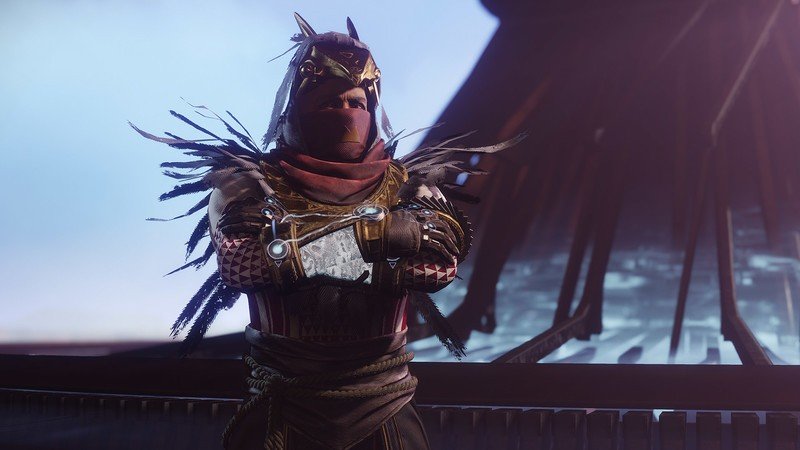 Get them before next Tuesday!

Destiny 2 is a popular first-person shooter and its “Trials of Osiris” mode is the ultimate player vs. player competition. While the game suffers from a lot of cheaters, mostly those using lag switches, you can still get seven wins in a row if you keep on trying. You just need a patient team.

Trials of Osiris offers some amazing rewards, and if you’re in the market for arguably the best legendary fusion rifle in the game right now, you should get at least 7 wins. Exile’s Curse is incredibly powerful! This week also gives you a chance to complete that amazing armor set. You can take a look at all the rewards below.

Do you play Trials of Osiris? What do you think of Destiny 2 as it stands now? Let us know. 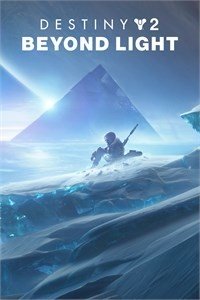 In Beyond Light, Guardians will explore a new destination. Brave harsh weather conditions and uncover the secrets that lie deep under the ancient ice, including a brand-new raid. 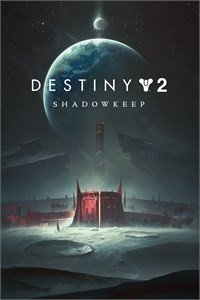 The Darkness has arrived

Shadowkeep is the latest Destiny 2 expansion, bringing players a terrifying new adventure against the Hive and sees the arrival of a mysterious, fear-inducing threat.

It’ll last you a couple of months 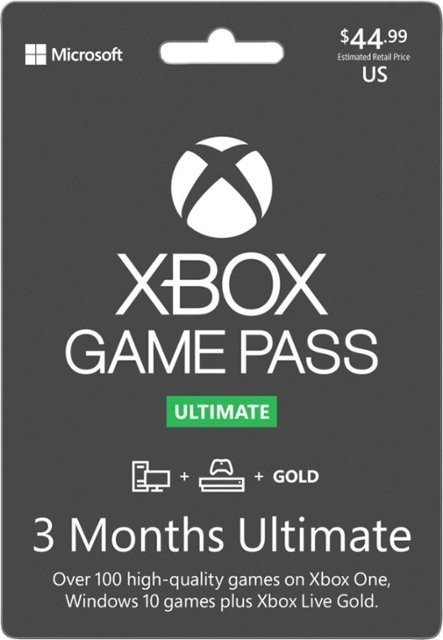 Xbox Game Pass gives you access to over 200 games for one monthly fee. Xbox Game Pass Ultimate also adds Xbox Live Gold to the package so you can play online with your friends.

READ  Should you get a touchscreen on your Dell XPS 15?

CrossCode on Xbox Game Pass has more players than other consoles

Using mods, you can play the original DOOM on Windows 95 in Minecraft

Here's everything you need to know about CrossfireX

Help pick the winners of The Sun Motors Awards 2020 and...