Dazzle Rocks has raised $6.8 million in funding to bankroll its massively multiplayer online mobile game that is a sandbox world just like Microsoft’s popular Minecraft.

Helsinki-based Dazzle Rocks has been working on the mobile-first scalable MMO since 2015. CEO Stella Wang said in an interview that the company closed the round in mid-February, just before fundraising became more difficult because of the coronavirus.

She said the investment will be used to continue developing the company’s next-generation social gaming experience in a sandbox world. The game doesn’t have a name yet, but Wang said it has been intentionally designed and built from inception to be attractive to both Western and key East Asian markets (including China, Japan, South Korea, and Taiwan).

“We choose a little bit more Nintendo flavor that is easy for both the West and the East to play,” Wang said. “We think we offer a lot more creative freedom than some of the other games, but we also make it approachable for the mass market. People can build things based on blueprints.” 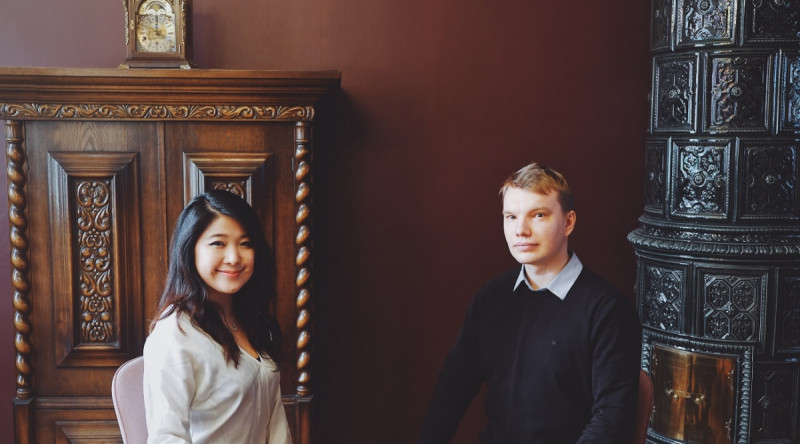 The team also designed the game to appeal to both females and males.

“We ran a test and immediately a lot of people were saying that this is like Minecraft and Animal Crossing,” Wang said. “It was a nice shock.”

Wang and Joonas Jokela founded the company in 2015. During the Slush conference last fall in Finland, I visited them and saw a demo of the game, which doesn’t have a name yet. It was a cute title, with lots of beautiful colors. And Wang showed it in the company’s downtown Helsinki office with historic stove heaters.

Wang and Jokela were previously at Rovio Entertainment. Shortly after the company’s founding, they were joined by Alexander Schachtschabel, who brought his many years of experience in building highly scalable services at mobile-focused companies such as Rovio and Ericsson.

Galaxy Interactive partner Richard Kim has joined the Dazzle Rocks board, alongside Wang, Jokela, Lamb, and Erik Wenngren, cofounder and partner at Spintop Ventures. Sam Englebardt, recently moderated a session on the Metaverse (the universe of virtual worlds) at our recent GamesBeat Summit 2020 event.

Jokela, chief operating officer of Dazzle Rocks, said in a statement that the company is in the final stage of releasing the open beta for Western markets, and it will follow later with key Asian markets, including China, South Korea, Japan, and Taiwan. He said the game’s custom social MMO engine is now complete and enables massive global scalability and a pipeline for future games. The target is to launch in the second half of 2020, Wang said. 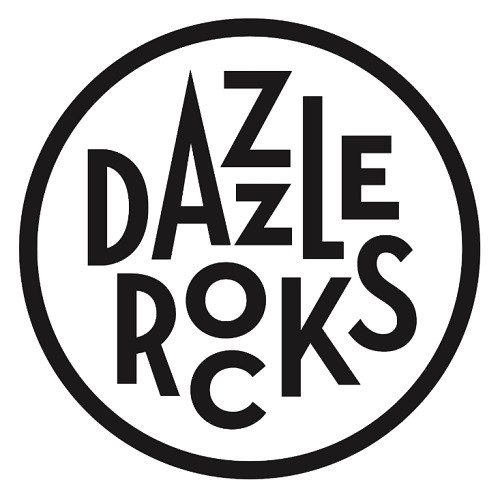 Above: Dazzle Rocks is making games for the social generation.

Kim at Galaxy Interactive said in a statement that our digital identities are becoming a critical component of how we define who we are, and so he was excited to discover in Dazzle Rocks a mission-driven team seeking to drive meaningful connection and engagement through social play.

Wang said the game will be a persistent universe, so you can return to your property and possessions when you log back into the game. You can start out with a small plot and begin crafting materials. You can make furniture, raw materials for buildings, and get materials from other players as well.

The game has dynamic weather, which can change and help trees and flora grow better if it’s wet.

“We’re doing this during the pandemic time, and we hope people can see the power of virtual and social with the platform,” Wang said. “I’m very excited that in the second quarter we will be able to show the world that people can play in these virtual spaces and create.”