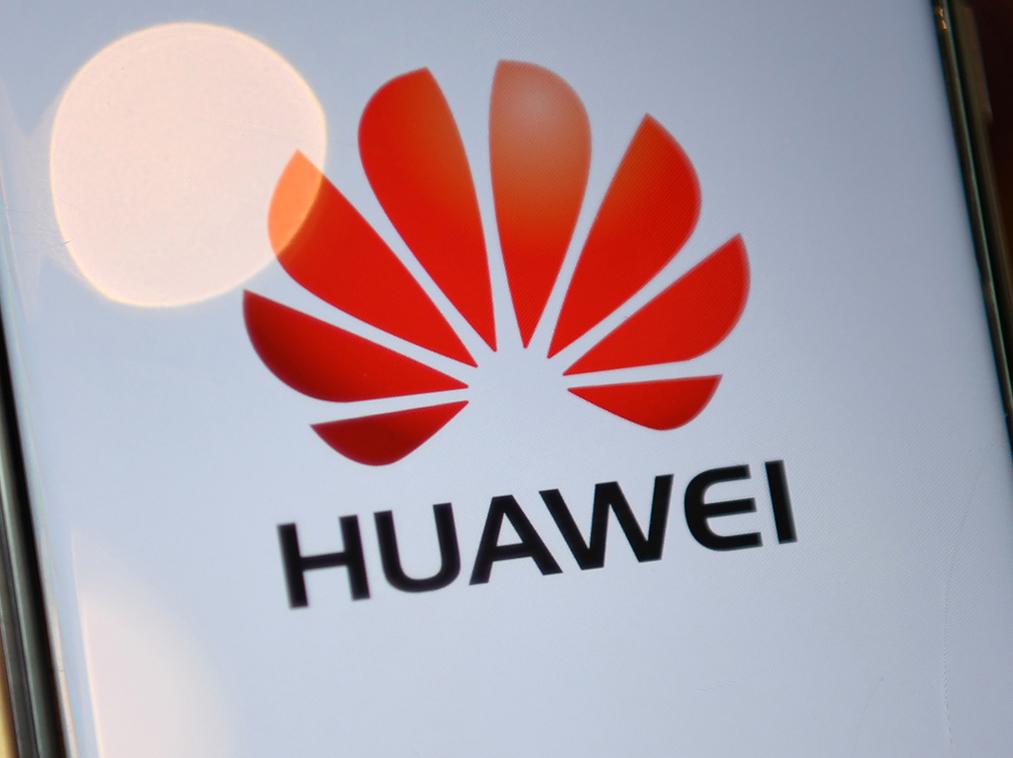 Mobile phone customers could see their bills rising because of the UK’s decision to ban Huawei from its 5G networks.

Telecom companies are likely to pass on the costs of removing equipment to customers, experts say.

Analyst Paolo Pescatore said the time and money needed to remove Huawei from networks would have a “negative impact” on the UK’s 5G rollout.

These additional costs and disruptions for the telecoms firms could be footed by customers.

Culture Secretary Oliver Dowden announced on Tuesday that all telecoms firms must stop buying 5G equipment from Huawei by the end of this year and remove all kit from 5G networks by 2027 amid security concerns around the Chinese firm.

Mr Dowden admitted the decision would likely delay the UK’s rollout of 5G by two to three years and add up to £2 billion to its cost.

Telecoms bosses had also previously warned that trying to remove Huawei equipment too quickly could lead to network blackouts.

“This will be a huge blow to Huawei and a major headache for most if not all of the telcos,” Mr Pescatore said.

“While there are other network vendors who could pick up the pieces, it is unclear whether they are up to the task.

”Established rivals like Ericsson and Nokia have been struggling and there’s a resurgence of players like Samsung Networks and Japanese players Fujitsu and NEC.

“In essence, this will have a negative impact on 5G rollout. However, 5G remains in its infancy and the technology has yet to achieve its full potential. A long road awaits and the business model for 5G remains unproven.”

Mr Pescatore added that it was mobile phone users who could end up footing the bill for the disruption, with the economic downturn in the wake of the coronavirus pandemic already putting pressure on telecoms firms.

“More so at a time when margins are already squeezed and all players are seeing the economic impact from the pandemic.”

Michael Downs, director of telecom security at Positive Technologies, also warned that the delay and cost could leave the UK with an inferior 5G network to other countries.

“There is also the additional cost of delaying deployments, as companies have already gone through the process of testing 5G equipment from Huawei. This whole process – including testing – will have to be started all over again,” he said.

“This will mean a more expensive network for the UK and a delay that could result in its national infrastructure being inferior compared to other countries.”

But two potential alternative equipment suppliers in the UK – Ericsson and Samsung – have both said they are ready to help deliver the country’s 5G infrastructure.

Arun Bansal, Ericsson president in Europe, said: “Today’s decision removes the uncertainty that was slowing down investment decisions around the deployment of 5G in the UK.

”It is now time for the industry to come together and start delivering on the promise of creating a world-leading 5G network for the people, businesses and economy of the UK.

“Ericsson has the technology, experience and supply chain capacity to help accomplish this, and we stand ready to work with the UK operators to meet their timetable, with no disruption to customers.”

While a Samsung spokesman said: “As a global provider of 5G network solutions, we would welcome the opportunity to support the UK’s 5G network rollout.

”At Samsung, we believe 5G will bring about a seismic shift in speed, innovation and connected living to people and businesses in the UK, and play a key role in supporting the economy.“

The Government’s decision also included guidance to telecoms firms to move away from using Huawei equipment in their full-fibre broadband equipment over the next two years.

In response, Andrew Glover, chairman of the Internet Services Providers’ Association, which represents consumer broadband giants BT, Virgin Media and Sky among its around 200 members, said it welcomed the move.

”The Government’s 5G announcement today provides some welcome clarity to our members who are rolling out networks and providing broadband to consumers and businesses across the UK,“ he said.

”We look forward to further consultation with Government to determine the policy for fixed networks with a clear focus on ensuring that our members can rollout new gigabit-capable networks at pace.

“As the Secretary of State emphasised today, supply chain interventions have a direct impact on the speed at which networks can be rolled out, so any new restrictions need to be counter-balanced with an appropriate level of support for the sector.”

READ  Apple and Google team up on coronavirus tracking technology

President Donald Trump has taken credit for having having “convinced” the UK and other countries not to use Huawei after Boris Johnson banned the Chinese firm.

However, this has been denied by Health secretary Matt Hancock. “We all know Donald Trump don’t we”, Mr Hancock said.

Such a decision is likely to damage relations between the UK and China. “Disappointing and wrong decision by the UK on Huawei. It has become questionable whether the UK can provide an open, fair and non-discriminatory business environment for companies from other countries,” China’s ambassador to the UK, Liu Xiaoming, said.

A spokesperson for the Chinese foreign ministry said the decision was made “without any concrete evidence”.

Other Chinese companies are also at risk of being removed at the behest of governments over national security concerns. Video app TikTok is likely to be banned by the United States over fears it would pass data to the Chinese government and has already been banned in India. TikTok has denied such allegations.

Orange dot on your iPhone screen means someone is listening

Ready for your Zoom: What's the best camera for video meetings?

From finance to healthcare, India is adopting automation at a global pace: ET-ILC members

MG launches Hector in dual tone – here is how it looks

World’s first zero-emission plane could be here by 2035

WhatsApp to soon let you send #39;expiring media#39; – here is what it is all about