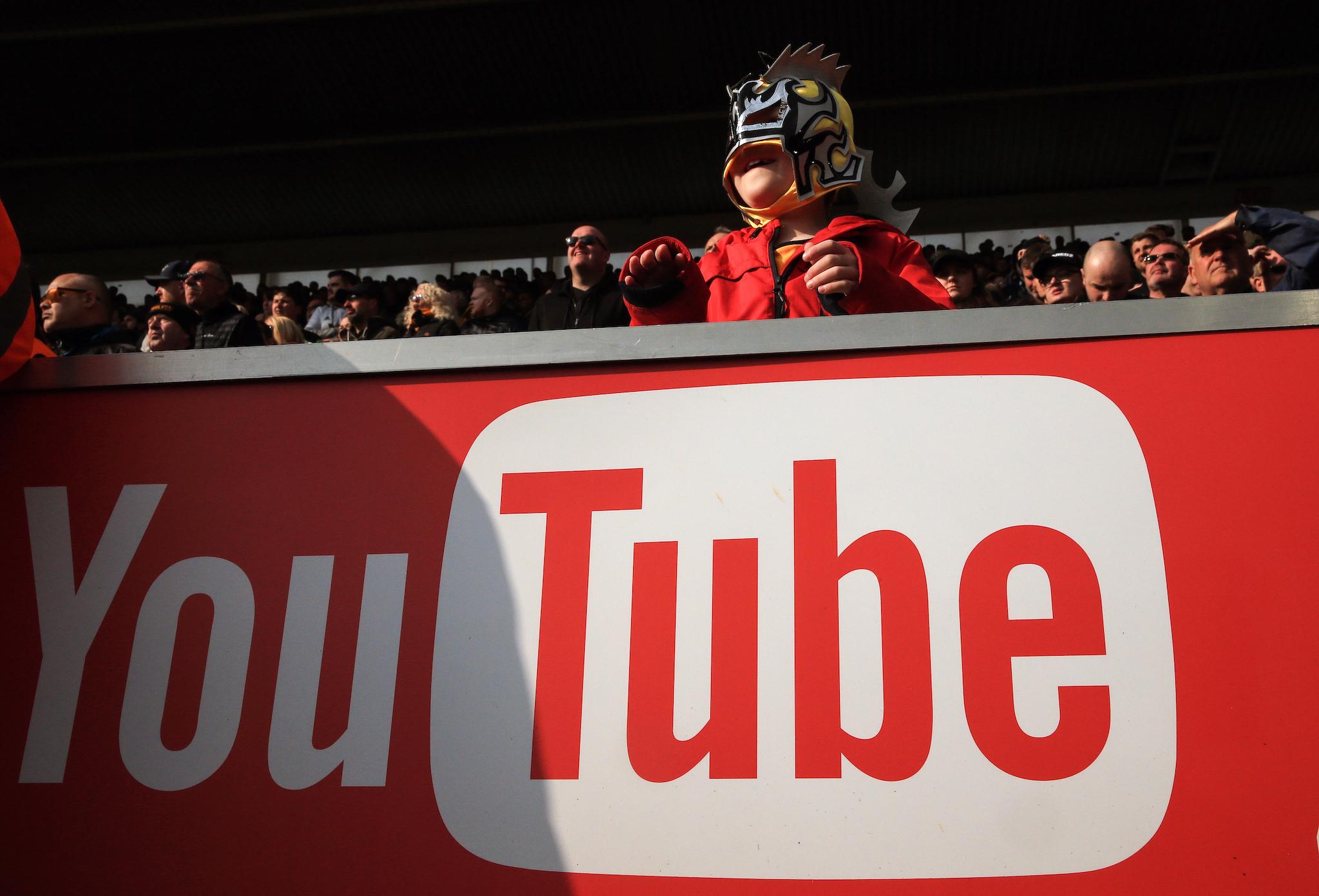 YouTube will cut its default video quality to standard definition in attempt to protect the internet.

The move is just one of a range of dramatic measures taken by technology companies in an attempt to keep the web working amid the coronavirus outbreak.

Companies from Netflix to Disney+ have said they will reduce the quality of their videos in an attempt to preserve bandwidth, as internet users work and study from home in attempt to limit the spread of the disease.

The new YouTube change will go into effect globally. As such, it is the first major company to make the change internationally, with others limiting the changes to Europe for now.

Videos on YouTube will now start playing standard definition, or 480p quality, according to the new report from Bloomberg.

Usually, the YouTube player will attempt to detect the speed of a connection and show the highest quality video that can be displayed. If an internet connection is sufficiently fast, that could mean up to 4K video, which uses far more data than standard definition videos.

Users will still be able to switch to high definition videos if they want to. But they will have to choose to do so, rather than having the website do so automatically.

“We continue to work closely with governments and network operators around the globe to do our part to minimise stress on the system during this unprecedented situation,” YouTube told Bloomberg in a statement.

READ  Virgin Media says outage issue is ‘fixed’ – are you still having problems?

YouTube, Apple, Amazon and Netflix have all reduced bitrates in Europe already, which will limit the quality of videos but could cut internet usage by as much as 25 per cent. Those same companies could also opt to take similar measures across the rest of the world as people self-isolate in other countries including the US.

How much legal immunity do social media companies have?

Coronavirus in a Time of Chimeras – Modern Diplomacy