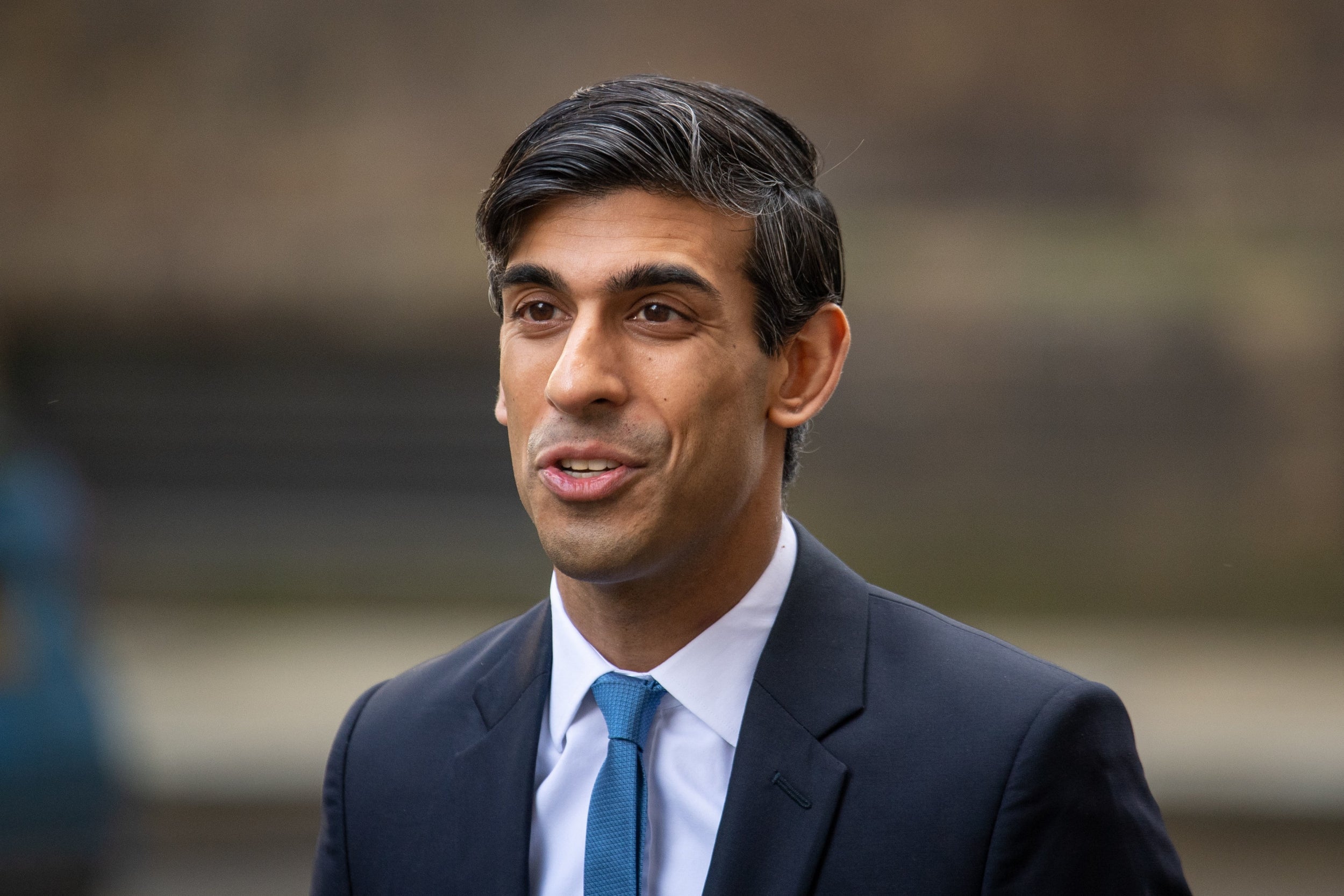 Unions have warned chancellor Rishi Sunak against cutting support for workers affected by the coronavirus crisis, amid claims that the chancellor is considering cutting the value of the “furlough” scheme under which the state pays part of their wages.

And businesses are calling for clarity on the chancellor’s intentions, warning that support must remain in place so long as firms’ activities are impacted by restrictions on normal life.

The British Chambers of Commerce floated proposals for a move to partial furloughs, allowing firms to phase in their move back to pre-pandemic working practices.

Mr Sunak is facing growing pressure over the cost of the job retention scheme, with latest Government figures showing 6.3 million people are having up to 80% of their salaries paid by the Treasury at a price of £8 billion.

A decision on whether to extend the support beyond the current cut-off of the end of June is needed by the middle of next week, to avoid companies starting redundancy processes to lay off staff in July.

The Times reported that Mr Sunak will announce plans next week to wind down the scheme from July, with options including cutting the subsidy level and lowering the £2,500 cap on monthly payments.

But Treasury sources insisted that no decisions have yet been made, insisting that “everything is still on the table”

TUC director general Frances O’Grady warned that any changes must not undermine the incomes of workers currently furloughed.

“The job retention scheme must be flexible enough to allow for a gradual return to work,” she said.

“But that can’t be achieved by cutting support for workers.

“Workers must get at least 80 per cent of their wages paid for every hour they’re furloughed.”

The British Chambers of Commerce also called for flexibility, saying that the job retention scheme should be “adapted” as the UK gradually moves away from lockdown, rather than withdrawn in an abrupt cliff-edge.

BCC director general Adam Marshall said: “The job retention scheme has been successful in its aim to protect livelihoods.

“Ministers should adapt the scheme in alignment with any phased restart of the economy. Support must remain in place for firms that are not able to operate for an extended period and for those who face reduced capacity or demand for their services as a result of ongoing restrictions.

“Adaptations could include the ability to partially furlough staff to support a phased rebuilding of capacity.

“Businesses need clarity on this, and the future of other support schemes, so they can plan ahead, survive this crisis and thrive in the future.”

Health Secretary Matt Hancock has previously said the Government must “wean” businesses off the scheme “as the economy gets back on its feet”.

And a senior government source told The Times that “people are addicted to the scheme”, adding: “We’re not talking about a cliff-edge but we have to get people back to work.”

Angela Rayner, Labour’s deputy leader, criticised Mr Hancock and the source for using “dreadful terms” against “workers who through no fault of their own have been told to stay away from work” during the pandemic.

And the party’s leader Sir Keir Starmer is calling on ministers to set out the next steps for the “lifeline” scheme.

“It’s important that that scheme is in place,” Starmer’s spokesman said. “The Government does need to provide clarity about the future status of that scheme.

“What we’ve said is that the Government should allow for greater flexibility for businesses with some staff able to semi-furlough to ensure that they do not face a cliff-edge when the scheme comes to an end.”

Mr Sunak has previously acknowledged the current level of expenditure is not “sustainable” in the long term and said ministers were investigating ways to wind it down in a “measured way”.

Liberal Democrats have called for a “tapered” end to the programme, with the Treasury paying 50% of salaries for the first month after people return to work, falling to 30% after the third month, with employers picking up the full bill after the fourth.

The Unison union has called on the government to extend the furlough scheme beyond private companies to open it up to the self-isolating staff of employers that receive public money to help provide services, such as charities, businesses providing contract cleaning or catering services for hospitals and schools or nurseries receiving state support to provide free childcare.

In a letter to Mr Hancock, the union also asked for employees off work because they’re protecting vulnerable loved ones be treated the same as those in self-isolation and therefore eligible for statutory or occupational sick pay and leave.

“Employers putting their staff under pressure need to stop hiding behind public health guidance and use more common sense. Leaving staff with no income when there are other options to pursue is simply wrong.

“Unison has put forward simple solutions that we hope ministers will take on board before more livelihoods and, potentially, lives are lost.”

COVID-related U.S. IT job losses tick up as spike in cases creates uncertainty

Apple plots path to the next Intel iMac

Cameyo – the new alternative to Citrix

Flashback Friday: Just don’t say a word to the bank

How to get the most out of Slack