Home Science Coronavirus causing doubts among some anti-vaxxers but others doubling down on denial,... 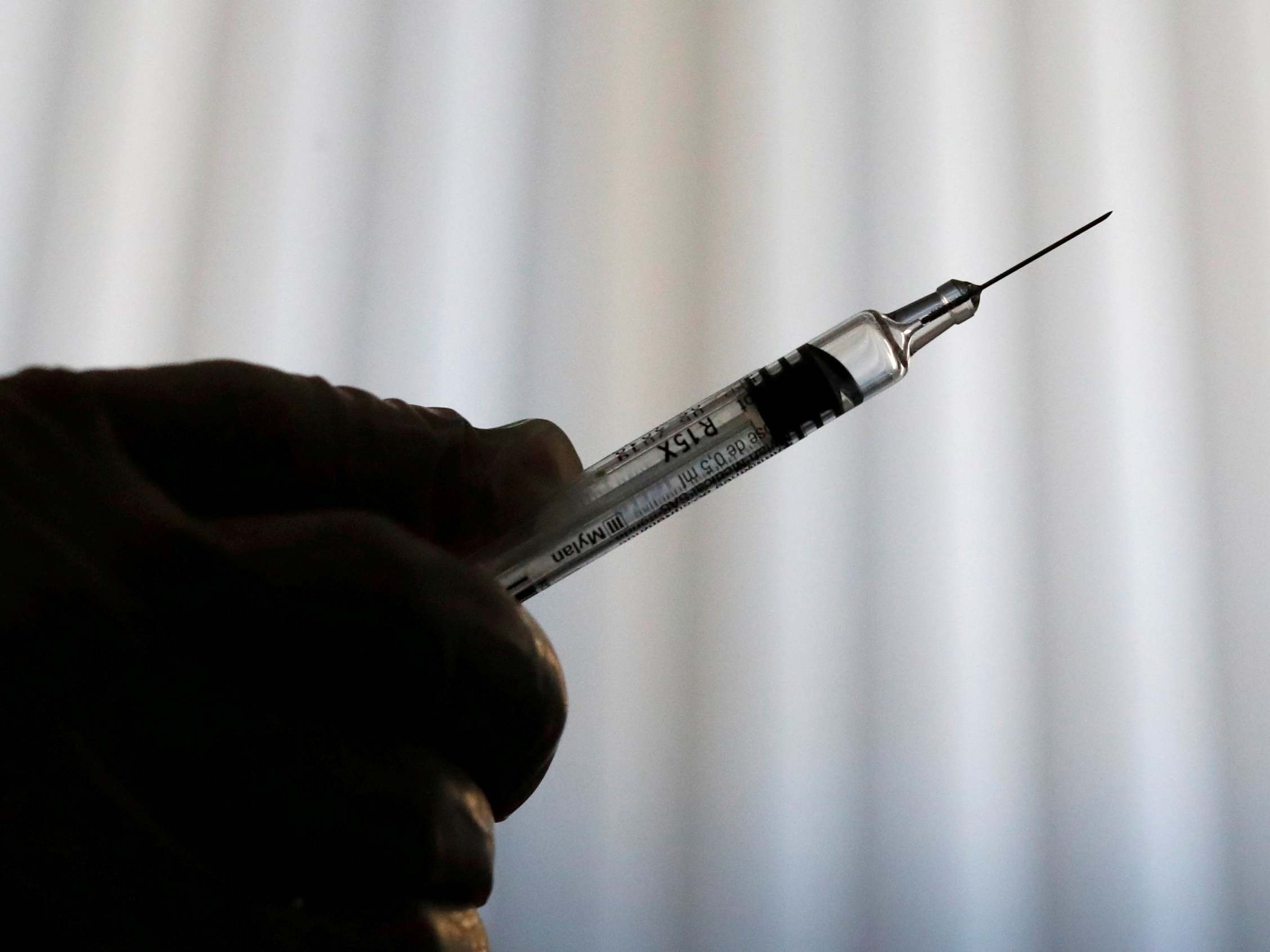 As the world grinds to a halt amid the Covid-19 pandemic, scientists around the world are racing to produce an effective vaccine.

It has even been suggested that strict lockdowns implemented in countries across the planet may not be lifted in some places until such a vaccine has become available.

The hope placed in vaccines by governments comes in sharp contrast to the so-called  “anti-vax” movement which has taken hold, largely in the West, in recent years.

Despite vaccines being among the most successful healthcare interventions in human history, a particularly vocal minority continues to question their safety, efficacy, necessity, and often, the reasoning for them.

The movement has some high-profile proponents, including tennis player Novak Djokovic, who this week said he was “opposed to vaccination”, and singer MIA, who recently declared: “I I have to choose the vaccine or chip I’m gonna choose death”.

Donald Trump had previously tweeted about the alleged but scientifically unfounded link between the MMR vaccine and autism, although he has since publicly changed tack to urge faster work on and “exclusive access” to a working vaccine for the US.

Now, with more than 2.5 million people known to have contracted the coronavirus and more than 170,000 having died with it, experts have suggested at least some anti-vaxxers are having second thoughts on their stance.

However, the pandemic is prompted other anti-vaxxers to become even more zealous in their views and sceptical of solutions.

Professor Heidi Larson, the founder of the London-based Vaccine Confidence Project, told The Independent: “For those people with deep seated views, I think this has made them deeper.”

Professor Larson’s research, which includes analysing millions of social media posts a day, provides insight into how people may have been influenced by the pandemic.

“For people on the fence who see this as a real threat, they would want the vaccine,” she said.

“The big difference is that this is a very visceral, real and tangible disease threat, whereas a lot of the childhood diseases vaccines prevent are less evident to parents.”

“That doesn’t work with Covid. That’s a very real threat. For those weighing any risk of the vaccine over the risk of the disease, the equation is totally different with this one.”

Concern over negative attitudes to vaccines is growing, as health services in many countries have reported worrying patterns of declining uptake in recent years.

The World Health Organisation identified “vaccine hesitancy” as being among the top ten threats to global health last year, amid a 30 per cent surge in cases of measles.

For a disease like measles to be kept in check, populations must achieve herd immunity which requires at least 90 to 95 per cent of the population to be vaccinated.

In the UK last year just 33 of 149 local authorities met their 95 per cent vaccination target for diseases preventable by immunisation, according to NHS figures. The UK also lost its measles-free status, a designation conferred by the World Health Organisation.

The US last year recorded its largest number of measles cases since 1992. These were mostly among people who were not vaccinated.

In European countries like France and Switzerland, faith in vaccines is even lower.

This is bad news amid the coronavirus pandemic.

She added: “In the UK towards the end of March, seven per cent of people said they would not take the vaccine, but it dropped to five per cent. It’s a small amount, but the trend indicates people were probably getting more conscious of this one and thinking, ‘yeah, maybe i will take the vaccine after all’.”

Dr David Robert Grimes, a cancer researcher and author who writes on critical thinking, said: “Covid-19 is a painful reminder of what happens when we don’t have a vaccine, and an antidote to complacency.”

He also said die-hard anti-vaxxers were not likely to be swayed by the current pandemic.

He told The Independent: “It’s crucial to note that it will not change the mindset of the dedicated anti-vaccine core – they have existed since the time of Jenner. Their stance is an identity rather than reasoned position, and you cannot reason someone out of a position they never reasoned themselves into in the first instance. Already, they’re claiming Covid-19 is a hoax, or a scam to sell more vaccines.”

He warned the unsubstantiated claims these groups make can sow doubt which could do considerable harm if the virus was to return.

This could happen “years after, when the abject horror of coronavirus has faded somewhat,” he said. “They will continue to spread falsehoods, which linger and grow as complacency sets in, as we’ve seen before in the past. Much further down the road, these grim fictions can do serious harm.”

For now, one of the most important tools authorities have is to assuage people’s doubts before further damage is done. For example, in 2017, a rumour that vaccination would cause impotence had a major impact on the Indian government’s inoculation campaign for a new measles and rubella vaccine being rolled out in five states.

Professor Larson said one of the foremost things the Vaccination Confidence Project is looking at is the emerging questions and concerns about a possible Covid-19 vaccine.

“It’s not about judging people, it’s about understanding what their concerns are. One of the concerns coming up quite a bit, and not surprisingly, is ‘it’s too quick, it can’t be safe’. And this was similarly heard around the H1N1 [2009 swine flu] vaccine, and one reason why some people didn’t take it.”

What were some of the collateral effects of lockdowns? | David Spiegelhalter and Anthony Masters

Why are women more prone to long Covid?