The Taiwanese company TSMC, dedicated to the study and production of semiconductor products, has announced the launch of mass production of 5-nm chips for next-generation iPhone models from the American Corporation Apple. New mobile phones that support, unlike its predecessors, 5G cellular communication will be presented in the III or IV quarter of this year. 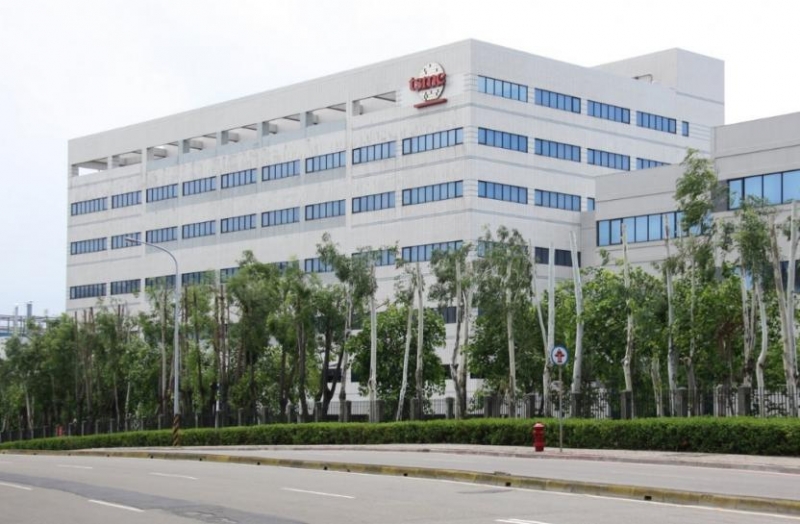 The basis of the anticipated iPhone models will serve as processors A14, in their manufacture and will be applied to the 5-nanometer technology. As the manufacturer says, he will establish mass production of these chips by the end of July.

There is information that TSMC will also create 5G modems Qualcomm Snapdragon X60 for the new iPhone. However, official confirmation of such intent from the company yet.

‘No laughing matter’: Google enlists comedian to help in fight against Australia’s news code – The Guardian