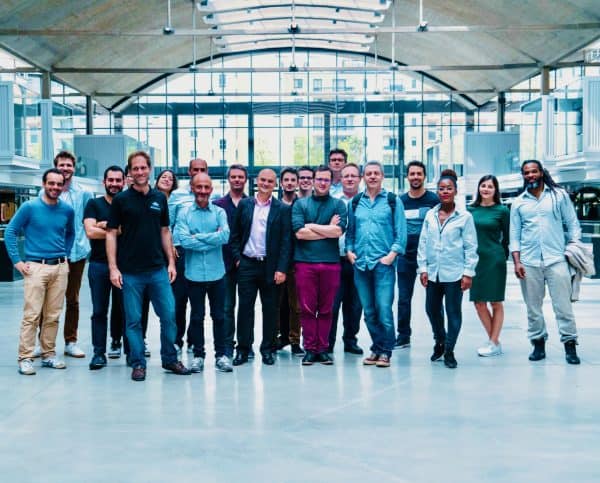 Chain Accelerator, an international startup accelerator specialized in the blockchain and cryptocurrency sector, announced it has been acquired by ON-X, a larger French consulting group specialized in digital innovation and digital integration.

Chain Accelerator was founded in 2018 by Michael Amar and Nicolas Cantu, two serial entrepreneurs in the field of transformational digital technologies. Based at Station F, the largest European incubator with more than 1,000 startups, the company has rapidly become a European reference for the blockchain and cryptocurrency ecosystem. Among others, it increased its visibility by co-organizing of the Paris Blockchain Week Summit. The successful event was one of the largest international blockchain conferences with 2,500 attendees, 120 speakers and 50 sponsors from around the world. 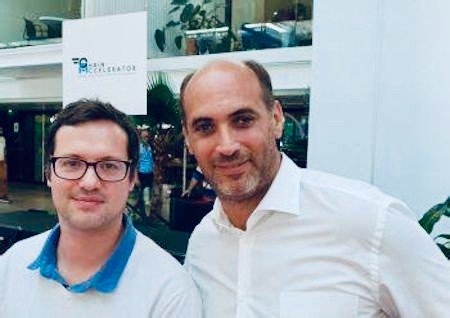 Unfortunately, the coronavirus pandemic forced the organizers to reschedule the Paris Blockchain Week Summit. The event which was due to take place end of March was moved to December 9 & 10, 2020. We spoke to Nicolas Cantu about the latest company news and asked him to share his views on the maturity of the French blockchain market.


Chain Accelerator, an international startup accelerator specialized in the #blockchain and #cryptocurrency sector, announced it has been acquired by ON-X

Nicolas Cantu: Yes, it will. We had to reschedule because of the health crisis. But we were amazed by the response of our speakers and sponsors. They are all onboard for the next edition of the PBWS which will take place again at Station F.

Chain Accelerator is now joining a larger group called ON-X. Can you explain the evolution that led to this decision?

Nicolas Cantu: Blockchain startups are different from other startups. If they want to move up to the next level, they cannot content themselves with finding new ways to use existing blockchain technologies, they must develop new ones. Chain Accelerator pivoted from working with startups to working directly on the acceleration of blockchain and digital asset technologies. We did evangelization, education, and fostering deep tech, i.e. technology developments with more disruptive impact.

We are now bringing to ON-X our deep tech knowledge and our connections to blockchain and crypto start-ups, schools, research centers, and corporate research teams. This will enable ON-X to integrate blockchain and digital assets into their offering. ON-X brings us 30 years of experience in supporting the type of large-scale infrastructure projects to which blockchain can truly add value, such as information system security, sovereign clouds, and smart cities. ON-X combines infrastructure knowledge with an in-depth understanding of the business needs. 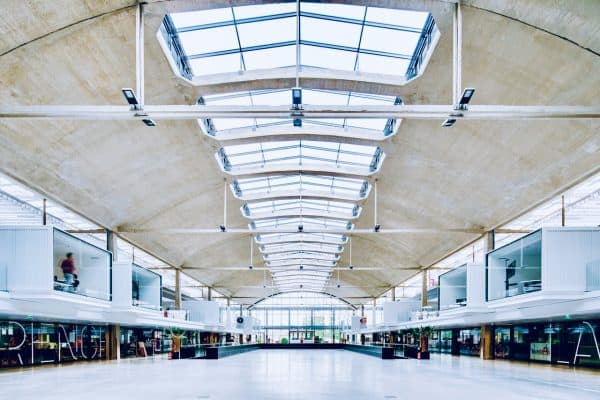 You have strong convictions about the potential of blockchain to add value. Yet many blockchain projects fail to deliver a return on investment, why?

Nicolas Cantu: One main cause of disappointment among blockchain project owners is the many compromises they must make to satisfy their stakeholders or to go faster. These compromises undermine the projects’ added value.

Corporations have a real need for open infrastructures with resilient data protection. For the time being they are caught between two unsatisfactory infrastructure proposals: that of the GAFAs or private networks. Open, public blockchains can fill the gap.


Corporations have a real need for open infrastructures with resilient data protection. For the time being they are caught between two unsatisfactory infrastructure proposals: that of the GAFAs or private networks. Open, public #blockchains can fill the gap

Where do you see the major development opportunities?

Nicolas Cantu: One area is, of course, interoperability. At Chain Accelerator, we have always worked closely with companies in this space such as Blockstream, Tendermint, and Wanchain. Take sovereign infrastructures, for example, such as smart cities and health projects, each would like it to have its own cloud store. Everything is compartmentalized. It hampers cooperation. There is a major need for open public infrastructures.

Another opportunity is also a major challenge: blockchain governance. The challenge is to code as much governance as possible in the algorithm, in the protocol. This is possible today, and it will be even more available tomorrow.

However, one must accept that there will be a deployment time. We are dealing with long-term strategic topics.

What is your vision of the maturity of blockchain developments in France?

Nicolas Cantu: France has strong assets. France has the talents, a pool of developers and entrepreneurs who often come from the cryptocurrency space. Ledger is probably the best-known French startup in this space. But we have many others, such as ACINQ and Woleet.

We have a strong ecosystem of incubators and accelerators such as Station F, and representative bodies such as La French Tech truly help. We also have government support, a public investment bank, and an open regulator. Last but not least, strong consulting companies such as ON-X work are able to bring blockchain to large corporations. 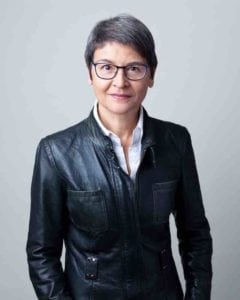 Therese Torris, PhD, is a Senior Contributing Editor to Crowdfund Insider. She is an entrepreneur and consultant in eFinance and eCommerce based in Paris. She has covered crowdfunding and P2P lending since the early days when Zopa was created in the United Kingdom. She was a director of research and consulting at Gartner Group Europe, Senior VP at Forrester Research and Content VP at Twenga. She publishes a French personal finance blog, Le Blog Finance Pratique. Torris is also a graduate of INSEAD.

Nearly 80,000 Indians with H-1B visas work for TCS, Infosys and other Indian IT companies — here’s a company-w – Business Insider India

Why global investors should invest in Africa’s tech startups – Bizcommunity.com