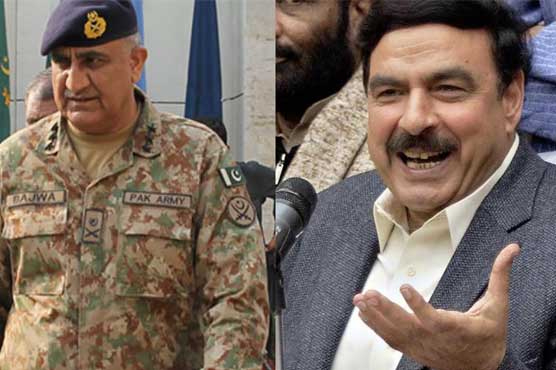 According to details, the Army Chief phoned him to inquire about his health and prayed for his speedy recovery.

Earlier in the day, Railway Minister Sheikh Rashid Ahmed was discharged from Combined Military Hospital (CMH) in Rawalpindi after he tested negative for coronavirus.

The federal minister, who had been admitted to CMH since June 11, thanked the hospital staff before leaving for his home.

Sheikh Rashid had tested positive for COVID-19 on June 8 and went into self-isolation at his home. He was later shifted to CMH as a precautionary measure on his doctor’s advice.

READ  How to download the iOS 14 beta on your iPhone

How to save passwords on an iPhone