“Bridging the growing gap between modern electric cars, between the past you love, and the future we need is where we come in,” continues Roe. “Our new generation of classic electric vehicles is the best there is and built to last decades while simultaneously producing an extremely safe but covert electrical drive system.”

Zero Labs currently sells electric restomod conversions based on the 1966-1977 Ford Bronco, classic Land Rover Series III, and the Land Rover Defender 110. A new mystery classic restomod will also be revealed in early 2022. Restomods that ride on the upgraded generation 3 platform won’t be cheap, however, with an average selling price of around $350,000, while the limited-edition carbon-fiber versions sell for $450,000 on average. 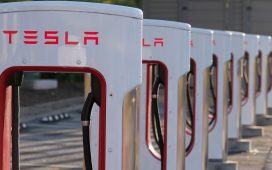 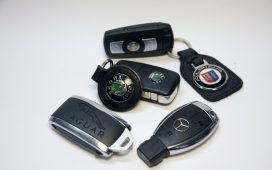 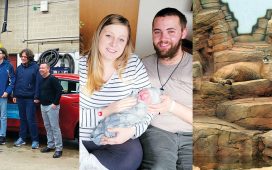 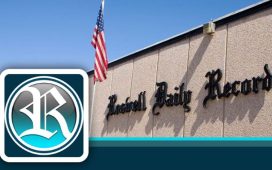