Shanghai (Gasgoo)- Nezha, a Chinese all-electric brand launched by HONZON Auto, is in all likelihood to raise over 3 billion ($439,921,500) from its Series C round of financing, which overfills its target, according to Zhang Yong, HOZON Auto’s president.

He also revealed that the company’s gross margin is expected to turn positive due to a substantial sales growth and a low level of operational cost.

At the Auto China 2020, the startup offered the first glimpse of the Nezha V, its third production model, which is set to hit the market in this year’s fourth quarter. 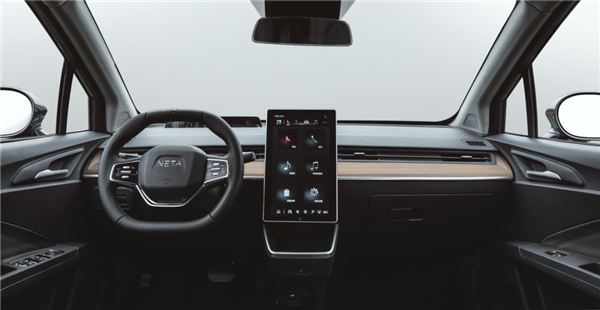 With dimensions of 4,070mm long, 1,690mm wide, 1,540mm tall and a wheelbase of 2,420mm, the Nezha V plays in the league of small-sized SUVs. Its cockpit features a 13-inch display at the center console dispensing with physical buttons. According to the company, the in-car system supports AI-enabled voice control and various interaction functions such as full-scenario remote control and smart home connectivity. Powered by CATL’s batteries, the Nezha V has a NEDC-rated range of 401km.

At the same time, HOZON Auto unveiled the concept Eureka 03. Zhang Yong disclosed that the mass-produced version is likely to be launched in 2022, retaining over 90% of the concept’s features. 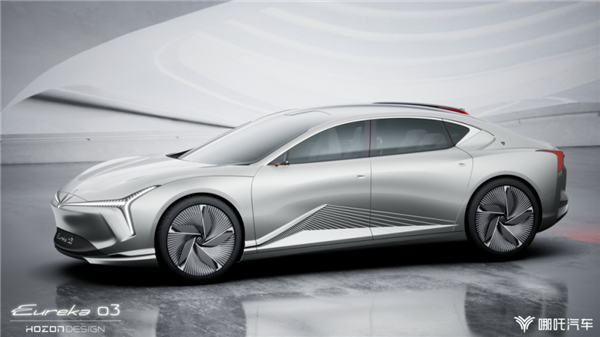 The Eureka 03 coupe concept measures 4,800mm long, 2,000mm wide and 1,400mm tall with a wheelbase spanning 2,900mm. The high-nickel battery from CATL enables a driving range of up to 800km for the vehicle. The acceleration from 0-100km/h can be completed within 4 seconds. Moreover, the Level 4 autonomous driving technology is one of bright spots the company touts.

READ  “Cutting ties with the EU means travel will be different, but this shouldn’t stop you going”

HOZON Auto currently owns two production models for sale—the Nezha N01 and the Nezha U. According to the China Insurance Regulatory Commission, the insurance registrations of the two models totaled 6,852 units for the first eight months, making the company ranked fifth among Chinese EV startups.

As of June, the EV maker had deployed over 200 sales outlets in 180 plus cities in China.

The company announced in July the beginning of its Series C financing, and said it plans to go public on the science and technology innovation board next year.

Dubai Based Entrepreneur Is Disrupting the Auto Sector in UAE With Service and Maintenance App, Mysyara – Yahoo Finance

We asked, you told us: Here’s what you really think of...