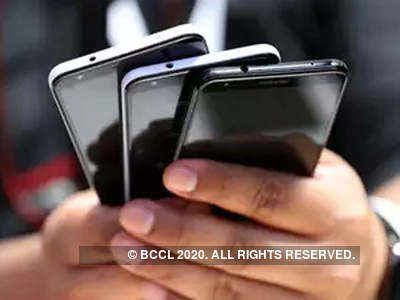 Among all the things that Covid-19 pandemic has affected, one major thing that has taken a hit is the sales figures of Chinese smartphone makers and it is set to get worse, claims a research report by Digitimes.
As per the report, there is expected to be a double-digit decline year-over-year in the second half of 2020 for combined shipments from Chinese handset vendors. The report cites the reason for this as the export shipments are expected to witness constraints due to persistence of the coronavirus pandemic in some overseas markets. This, combined with the unrecovered domestic demand in the Chinese smartphone market is said to lead to this double-digit decline.
The report claims that in the second quarter of 2020, the shipments were still down by 15.2% annually in the smartphone market for China, even though “shipments expanded strongly by 43.3% sequentially to 157 million units.”
82.3% market share of China’s domestic smartphone shipments were captured by Huawei, Oppo, Vivo and Xiaomi as shipments were restricted in the domestic market due to constraints at exports.
The report also said that even though China’s handset makers are said to launch 5G phones in the second half of 2020 that may have the potential to ramp up sales, however since the Chinese domestic economy is weak and the job market is lukewarm, the prospect for a global economy will hurdle their shipments.
In India too, there has been an anti-China sentiment since a while now posing a challenge to the Chinese brands that have been at the top in the Indian smartphone market. This was further aggravated with the recently announced deal between Google and Reliance Jio to work on an Android-based OS for affordable smartphones.

Just Like iOS 14, This Android App Will Reveal If Your Phone Camera, Mic Is Spying On You – India Times

Magic Leap tried to create an alternate reality. Its founder was...