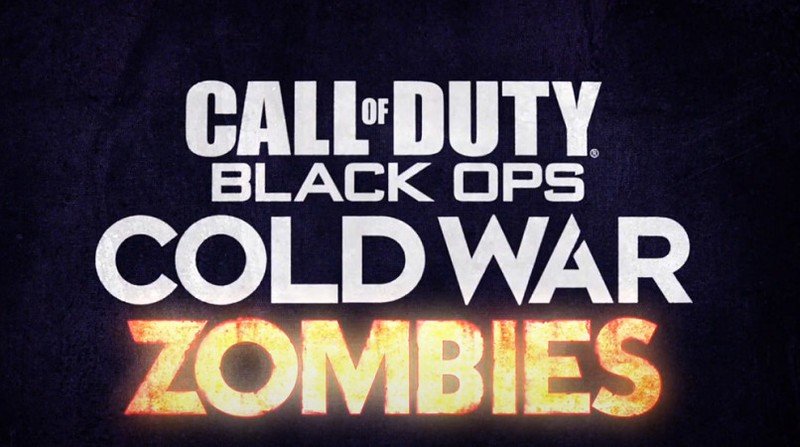 Some major changes include cross-progression tied to the rest of multiplayer, as well as cross-play support. Zombies will also get free post-launch DLC, so players won’t be buying map packs like in past games.

Your Xbox questions answered with #AskJezXbox!

Windows 10 hides one Control Panel feature, but you can still access it

US legislators complain to Trump on Mexico energy policy – Beaumont...