A group of major Canadian publishers is calling on the federal government to enable the country’s media to collectively bargain with Google and Facebook when negotiating the use of their content and intellectual property.

The report, published Thursday, calls on Ottawa to consider new regulations that would expand the intellectual property rights publishers can exercise over the content and allow them to band together in a government-sanctioned collective bargaining unit.

“It is only through this collective approach that the immense monopoly power of the web giants can be countered, and the digital playing field levelled,” the organization said in a press release.

Google and Facebook control between 60 and 90 per cent of the digital advertising market, which has become an increasingly vital source of revenue for the publishing industry, according to the report.

The two Silicon Valley companies are able to “dictate unfair terms to publishers on the use of their content, including anticompetitive outcomes and accessing the publishers’ content, audience, and data without transparency or compensation,” News Media Canada says. 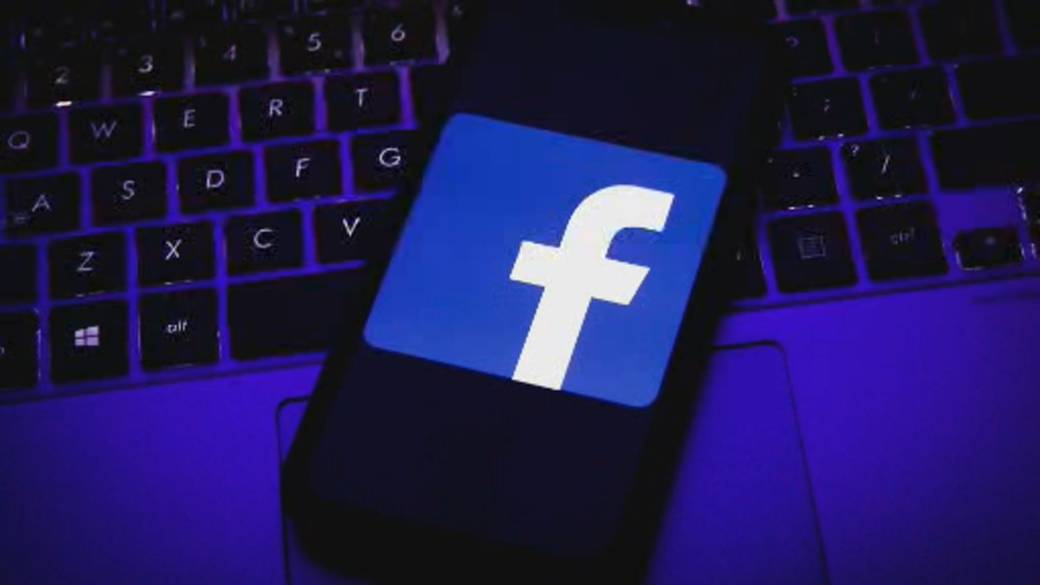 The federal government, the report argues, must intervene to restore a degree of power balance and help the publishing industry negotiate a better deal with the dominant web platforms.

Google and Facebook forcefully rejected the allegations in the report.

“The News Media Canada report misrepresents how the internet has impacted news publishing and fails to account for those who have not managed to transform their business to the digital world,” the company told Global News via email.

READ MORE: Is Facebook ready for the U.S. presidential election?

The report fails to mention the significant contribution Google has made to publishers, the search engine giant said. “We send five billion visits to Canadian publishers each year,” it said.

The company also said news content accounted for only 15 per cent of total searches in Canada in 2019.

“There are many ways to approach these complex issues and we want to work with news publishers and the Government on a solution,” Facebook also said. 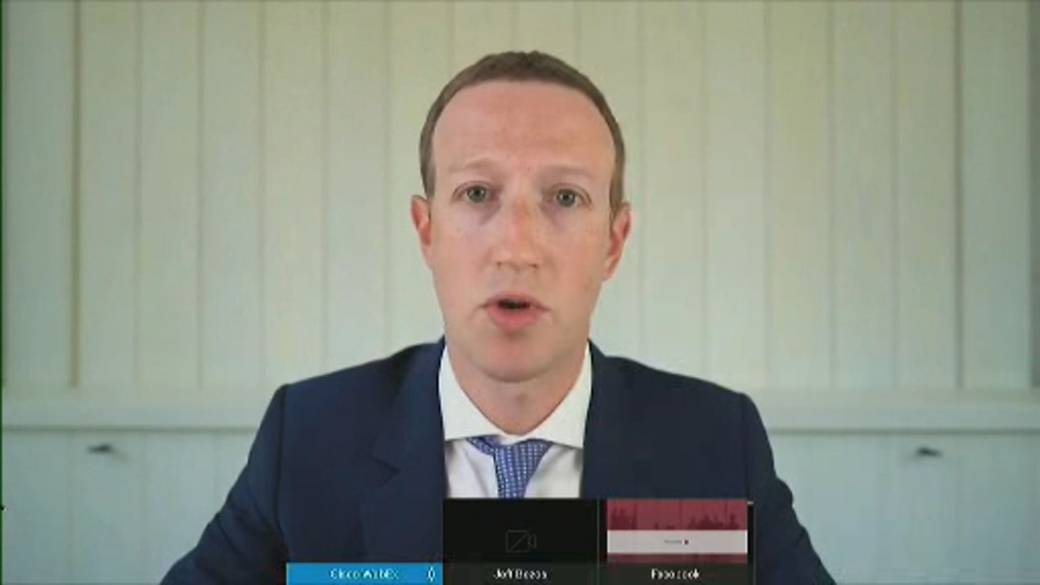 6:11Zuckerberg pushes back against accusations Facebook’s purchase of Instagram was illegal

Ottawa can help publishers at no cost to taxpayers, the report says

The News Media Canada report comes at a critical time for the publishing industry, which has seen already shrinking advertising revenue drop sharply amid the COVID-19 pandemic.

The ad slide occurred even as many traditional media outlets saw record levels of web traffic at the onset of the health emergency.

As many as 40 local television outlets and 200 Canadian radio stations could be forced to close in the next three years due to increased financial pressures linked to the pandemic, according to a recent study from the Canadian Association of Broadcasters.

TV and radio broadcasters face a cumulative projected revenue shortfall of up to $1.06 billion by the end of 2022.

But the plan quickly came under intense criticism, including from many Canadian journalists, for doing nothing to address the underlying problems plaguing the industry — namely, the hogging of advertising revenue by web giants like Facebook and Google. 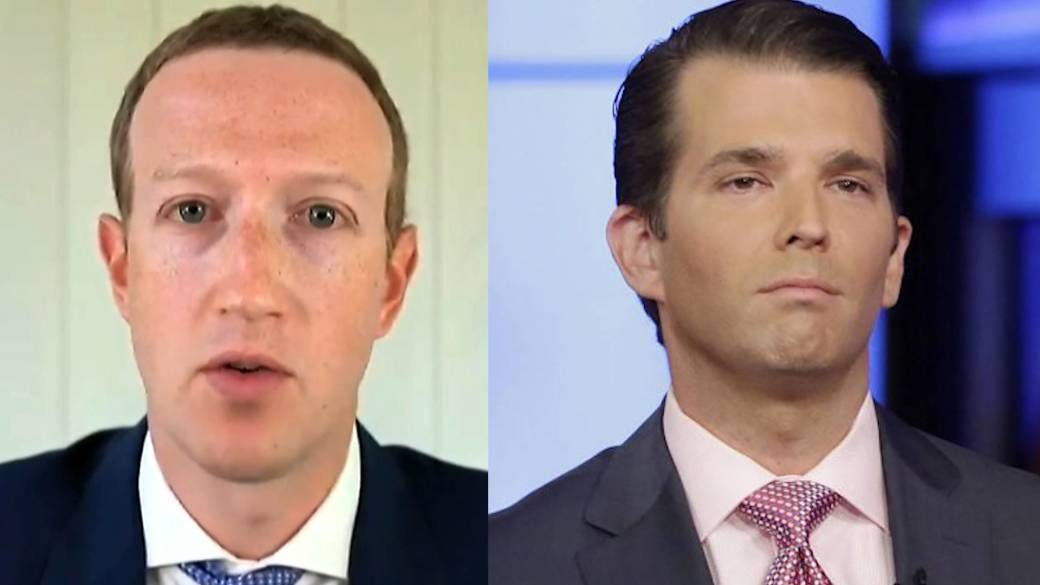 Instead, News Media Canada recommends a fix it says would come at no cost to Canadian taxpayers.

The report points to the example of Australia, which has begun to implement a system that would require web platforms like Google and Facebook to licence publishers’ content before using it and negotiate the pricing of such licences with publishers acting as a single collective bargaining unit.

The new regime would also prevent digital platforms from retaliating against publishers, for example, by blocking their content.

Adopting a similar system in Canada would support some 700 journalism jobs and recover $620 million in annual revenues as competitive compensation for supplying news content, the News Media Canada report calculates.

READ MORE: Facebook says it will ban advertisements discouraging public from getting vaccinated

Google called the notion it owes hundreds of millions of dollars to the news industry “disappointingly unfounded.”

Google also said it provided emergency pandemic relief funding to newsrooms and announced a $1-billion global investment in news partnerships that will include support for Canadian publishers.

The Trudeau government said it will “study” the report’s recommendations.

Guilbeault said the government is currently discussing “a made-in-Canada framework” to support news publishers and is looking at models from other jurisdictions, including Australia.

“We are also aware of some of the one-off initiatives from digital platforms to support journalism, but we believe that a more sustainable framework will level the playing field for everyone,” Guilbeault said.

Conservative Heritage Ministry critic Alain Rayes did not return a request for comment. 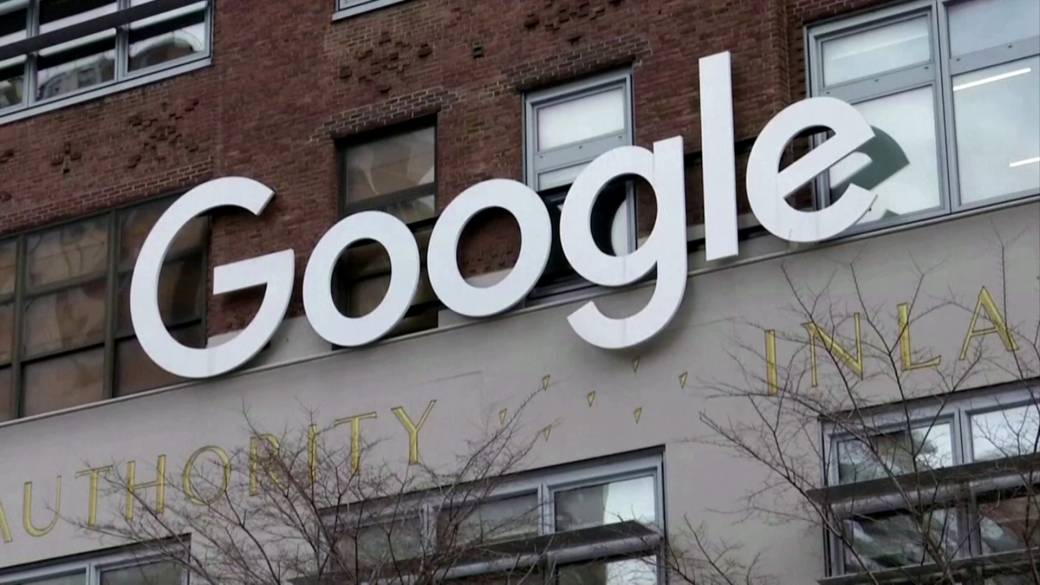 1:30Google in talks with publishers to pay for news content

Google in talks with publishers to pay for news content

How digital ads are sold

Traditionally, newspapers have relied on subscriptions and advertising to fund their business. But advertising revenue for Canadian publishers peaked in 2012 at $3.5 billion and fell by a whopping 43 per cent between 2014 and 2019, according to the News Media Canada report.

During the same period, Google’s revenues more than doubled and Facebook’s grew nearly five-fold, according to the study.

Google has come to dominate the products and services that link websites with ad space to sell — like those owned by media companies — with businesses looking to place display ads, News Media Canada report says.

“It dictates the prices and keeps (the) difference for itself through its control of the exchanges in advertising markets on both sides of the transaction,” the report reads.

The power of the dominant web platforms is comparable to that of a stock exchange that, instead of having multiple brokerages competing with one another to connect buyers and sellers, can itself impose high prices on buyers, low prices to sellers and collect the substantial difference, the report says.

News publishers are also increasingly dependent on Google and Facebook to reach readers but don’t receive payment for sharing their content.

On the other hand, selling subscriptions has become harder because “you get pushed down in the [web-search] rankings because your content is not free,” Irving says.

Regulators in a number of countries are beginning to take a hard look at the market dominance of internet companies like Facebook and Google. On Oct. 27, the U.S. Department of Justice launched a landmark antitrust lawsuit against Google.

Charlie Brown Thanksgiving and Christmas Specials to Air on TV After Backlash – ComicBook.com

Apple to pay $113 million over deliberately slowing down iPhones – CNN