Daryanani has laid out a highly optimistic case for Apple in the past, but $100 billion in services revenue by 2024 doesn’t seem entirely out of the question. 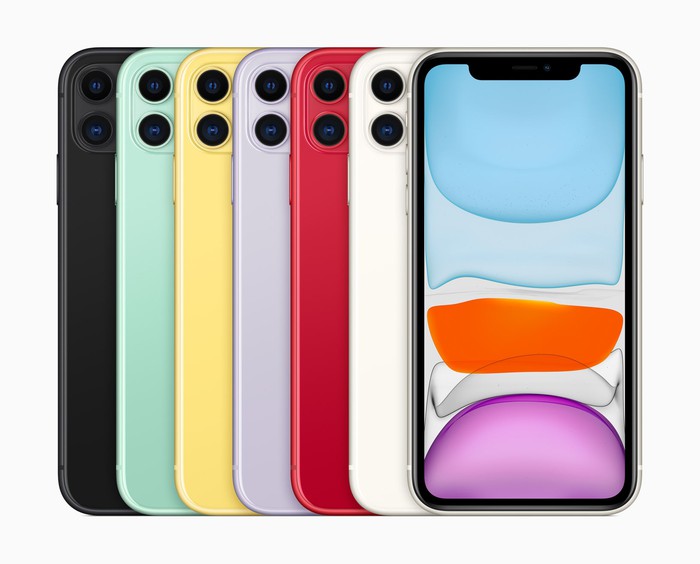 In order for Apple to reach $100 billion in services revenue by 2024, it will need to maintain its current growth rate over the next four and a half years. That will become increasingly challenging as the revenue base grows larger — something Apple investors are very familiar with.

The good news is that Apple’s newest services are still in their relative infancy. Apple hasn’t released any official numbers for those services, but reports indicate 3.1 million Apple Card cardholders; Apple TV+ has around 10 million subscribers (on free trials); and Apple Arcade is predicted to reach 12 million subscribers by year end. There’s still a lot of meat left on those bones.

Apple can and should do more to promote those new services. Apple Card could be particularly strong this year in conjunction with Apple Pay, as contactless payments increase in utility as a response to COVID-19. Increasing the penetration rate of its newer services would help Apple maintain momentum in services revenue growth.

Most of Apple’s services are consumer-facing, but Daryanani also sees an opportunity for Apple to offer services that are more business-facing.

Meanwhile, the increasing popularity of the iPhone and iPad in enterprises could create an opportunity for Apple to introduce enterprise cloud solutions. iCloud is already a major source of revenue for Apple, but offering cloud storage and computing capabilities specifically designed for enterprise applications on Apple devices could be even more lucrative. Daryanani says about 12% of iPhone sales go to enterprise customers, which makes the installed base large enough to make enterprise cloud services a compelling opportunity.

Finally, there’s an opportunity for Apple to expand its advertising products. It currently offers search ads in the App Store and display ads in its News app. There’s room to expand the reach of Apple ads, and Daryanani thinks it could produce an extra $2 billion or $3 billion in annual revenue. In the push to $100 billion, every billion counts.

If Apple continues to expand its services business with new products that provide new utility and leverage its large installed base across multiple devices, it could hit $100 billion in services revenue in 2024. That could have a considerable impact on the FAANG stock‘s bottom line, considering that services generate much higher margins than physical products.

will.i.am Tells Apple Music About Challenging Himself Beyond the Black Eyed Peas, Making a Bilingual Album, What To Expect in The Future, and More…...

Knowing what Apple’s Research Team are up to for Next-Gen VR/AR Devices, Facebook Reveals their Next-Gen Glasses with Holographic Lenses – Patently Apple