If we’re being honest, the difference in camera quality between the top smartphones on the market today is smaller than it’s ever been. Whether you’re partial to the iPhone or happen to be a devoted Samsung user, the reality is that you really can’t go wrong no matter what you’re preference happens to be.

Some people, however, demand the very best. And while not everyone can tell the difference between photos taken on various flagship smartphones, others definitely can. And if you happen to fall into the latter group, you’re definitely going to be interested in this exhaustive camera shootout from GSMArena which pits Apple’s iPhone 11 Pro against the Huawei P40 Pro, the Galaxy S20 Ultra, and the Huawei P30 Pro.

While Huawei may not be a household name in the United States, Huawei smartphones are incredibly advanced and capable. Recall, the Huawei P30 Pro completely raised the bar for low light photography when it was released last year. Of course, with the smartphone field being something of a cat-and-mouse game, it wasn’t long before other smartphone manufacturers like Apple managed to catch up.

Huawei unveiled the P40 Pro at an online event yesterday, and if the P30 Pro was any indication, there’s a good chance that the P40 Pro could be the most capable smartphone camera we’ve ever seen. There’s only one way to find out, of course, so it’s time to dive into the GSMArena photo shootout and see which smartphone emerges victorious.

We can gloss over the daytime photos taken under ideal lighting conditions because, let’s be honest, even a mid-tier smartphone can take amazing photos when the conditions are absolutely perfect. The real test to determine which smartphone camera reigns supreme hinges on tests like the ability to zoom without losing detail and photos taken in low-light conditions.

With that said, here’s a quick sampling of how each camera performed in low-light with their respective night mode features turned on.

First up, we have the iPhone 11 Pro Max: 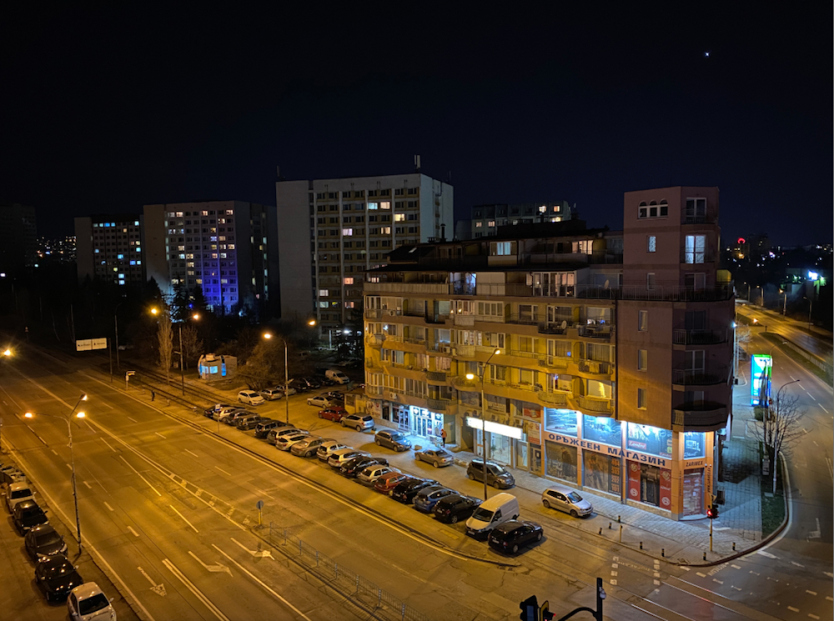 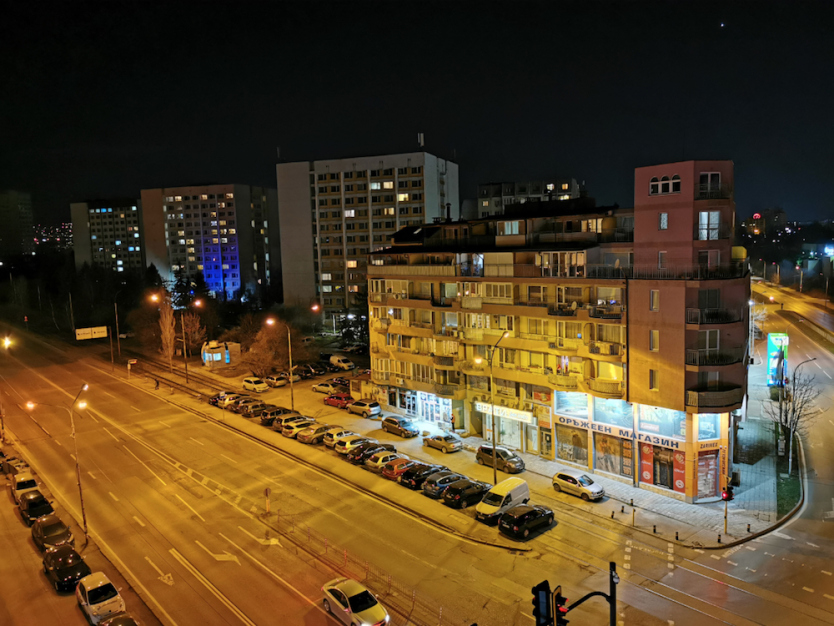 Followed, naturally, by the P40 Pro: 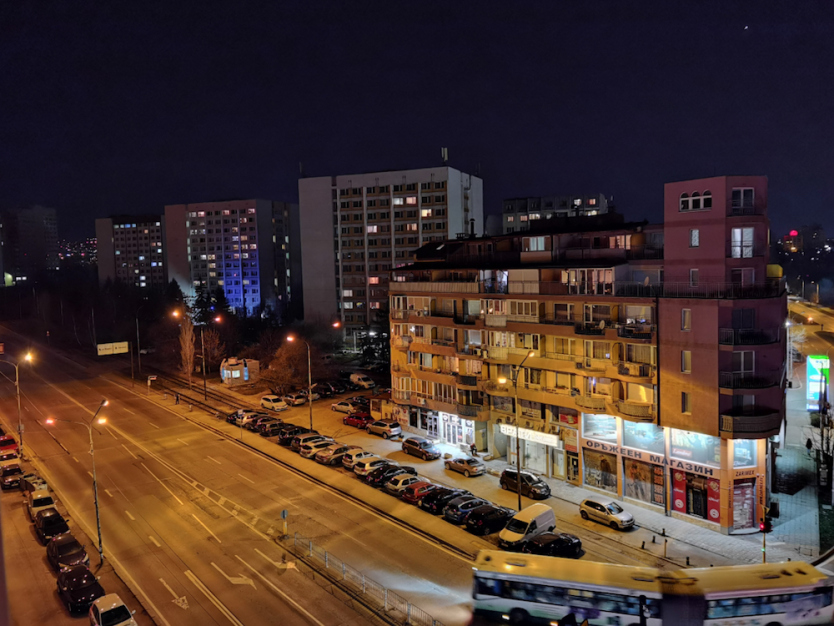 And closing things out, we have Samsung’s top of the line Galaxy S20 Ultra: 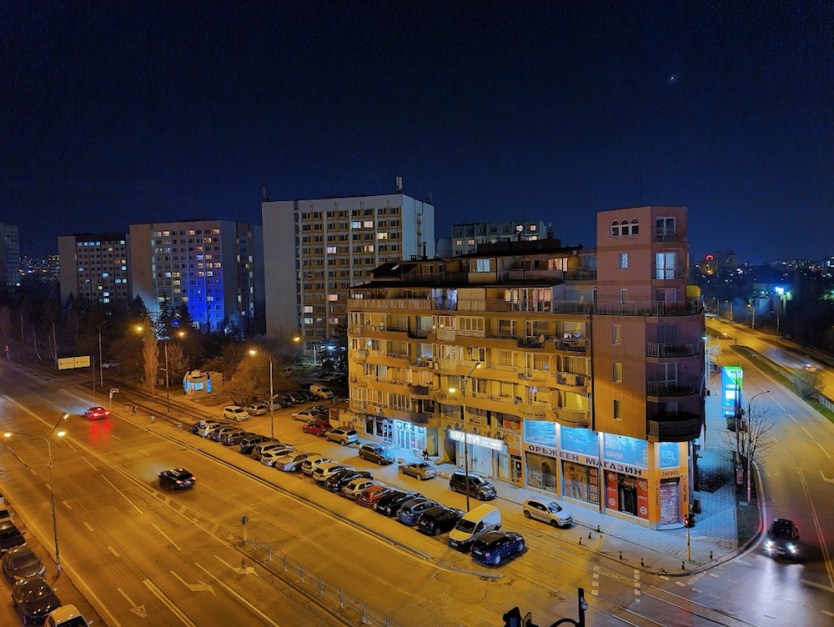 The Huawei P40 Pro Night Mode isn’t improving on the regular still that much although the shots are a bit brighter but far less detailed. The mode is mostly on par with the iPhone’s and the P30’s Night Modes.

The Galaxy S20 Ultra once again excels in this shootout with amazingly bright, detailed and lively Night Mode shots and easily outperforms the Huaweis and the iPhone.

The full camera shootout can be viewed over here and is well worth checking out in its entirety if you’re dead-set on buying the best smartphone camera money can buy.

A life long Mac user and Apple enthusiast, Yoni Heisler has been writing about Apple and the tech industry at large for over 6 years. His writing has appeared in Edible Apple, Network World, MacLife, Macworld UK, and most recently, TUAW. When not writing about and analyzing the latest happenings with Apple, Yoni enjoys catching Improv shows in Chicago, playing soccer, and cultivating new TV show addictions, the most recent examples being The Walking Dead and Broad City.

Facebook is working on Neighborhoods, a Nextdoor clone based on local groups – TechCrunch

How this tech-forward insurance might save you time and money

6 questions with the US Army's enterprise IT boss – DefenseNews.com