Home How-to Camera Not Working on iOS 14: How to Fix the Issue


Cameras are so essential to the iPhone that the very thought of not having a functional one is rather paralyzing. So when the latest iOS 14 update that Apple users have been looking forward to has resulted in a dead camera for some iPhone users, it became a pretty upsetting issue for them.

It appears that despite months of testing iOS 14 in beta mode, the official iOS 14 update is not entirely as infallible as we hoped it would be and as a result users of certain iPhone models are facing major camera troubles. Unfortunately, until Apple releases the necessary bug fixes required to address these problems (in the form of an update), you may need to consider a workaround.

What is the problem with the camera on iOS 14?

Well, iOS 14 was released across all generations of iPhones ranging from Series 6s to 11 of the Apple family with some of these phones being almost 5 years old. We’re sure that Apple also tried its best to account for their age and capabilities. But it was only to be expected that problems would arise, and more importantly, that they would be unpredictable.

There would be no way to tell until these problems actually occurred not only because of the age of the iPhone models but also because that’s just a given with any update that is on such a massive scale.

Related: Picture in Picture (PIP) Not Working on iOS 14: How to Fix the issue

This is why in what appears to be an unfortunate but certainly not unexpected turn of events, the latest iOS 14 update is causing the camera screen on some iPhones to go black and consequently, make it impossible for the user to use the camera in the process.

Of course, users are getting upset about this issue and Twitter is abuzz with their complaints with Apple Support tagged to ensure that Apple is made aware of this problem.

Everybody that is facing the bug where you can’t use your camera on IOS 14 beta’s & GM (because it is black) can you all please report is to apple @apple @AppleSupport pic.twitter.com/aPpJw4u1kr

Basically the latest update has ruined the camera on some of the older models and made them completely unresponsive with a black screen where the user should actually be seeing the image they wish to capture. This, of course, has become a major downer for users of the older iPhone models especially since the camera is so essential for our Social Media and even professional activities.

Related: How to Get Google Calendar Widget on iOS 14

Which devices are affected?

From user complaints and tweets, it looks like the problem is predominantly being seen in iPhone 7 and iPhone 7 Plus phones. So we can safely assume that this bug is specific to the iPhone 7 series.

hey @AppleSupport my iphone 7’s camera and flashlight are not working after i updated to ios 14, same case with my microphone when i updated to ios 13.7 long before. saw other iphone 7 users’ complaints were similar cases as mine, fix this shit pls

To make things worse, users are attempting various fixes ranging from resets to tweaking camera settings and the camera problem does not appear to be relenting at all.

My iPhone 7+ camera din’t work after updating to IOS 14, after turn on & off & reset went to slow-mo and held the red button down and the camera worked. Now it’s back to black screen again @Apple @AppleSupport pic.twitter.com/xu1RbQoQhg

Related: How to fix ‘Widget Smith app not working’ on iOS 14

Can you solve this?

There are a few solutions that are being discussed in the Apple Support community to tackle this particular problem. We recommend that you try attempting one of the fixes we’ve mentioned below to see if your camera issue is resolved. Keep in mind that these are not a permanent solution as much as a temporary workaround.

iOS 14 Camera not working: How to fix the problem

Apple user Shajeeya suggested a solution on the Apple Support page that is working for many users. While this is not exactly a permanent solution, Shajeeya recommended turning on the phone’s flashlight then opening the camera app and waiting for about 15 seconds. If you’re lucky enough, the camera will start and function normally. 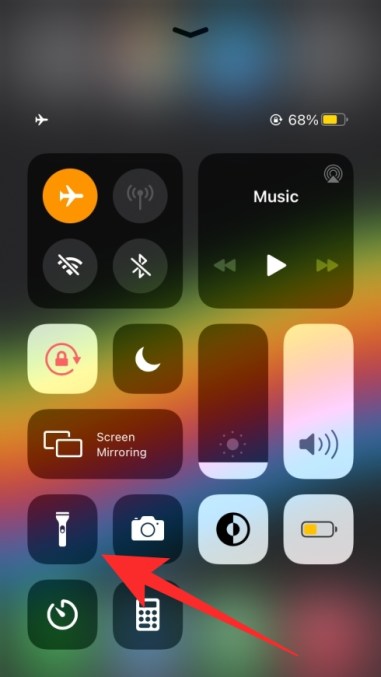 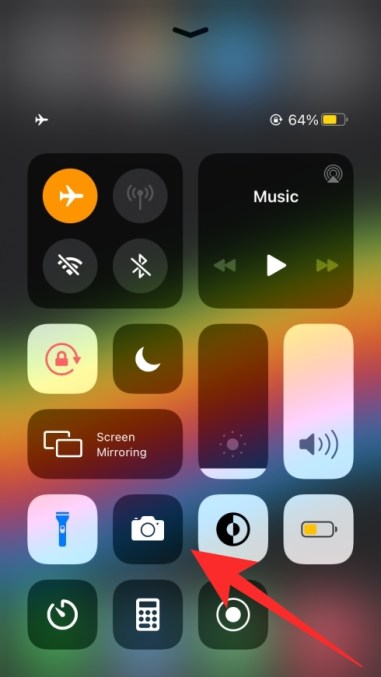 Your camera should now start working instead of showing a black screen. Repeat these steps if it starts misbehaving again.

This particular method was recommended by Apple user benjflores31 and you can try it in case Method 1 didn’t work for you. All you need to do is open the camera app, tap on the timer icon, and set it for 3 seconds. Wait a few seconds after doing this and the camera should (hopefully) start working again. 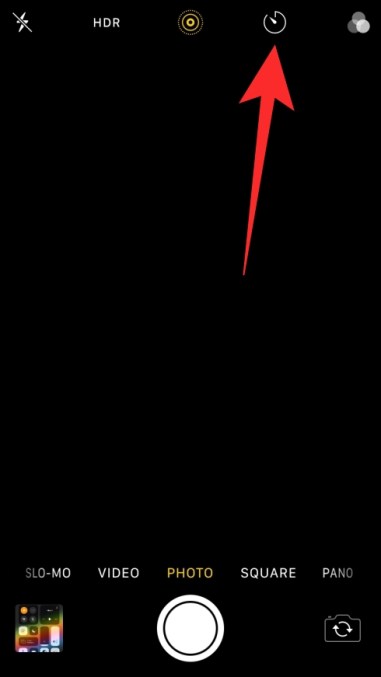 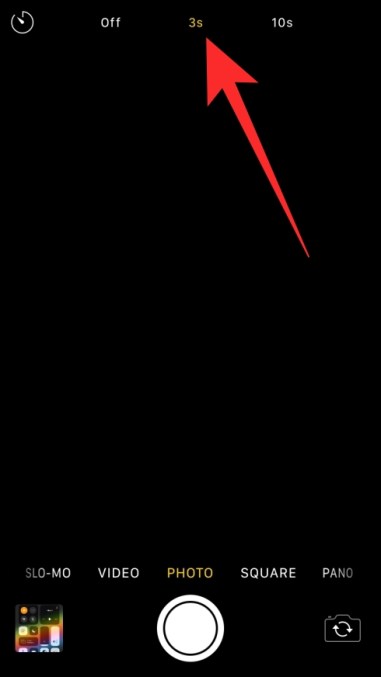 What else can you do?

The Support forum is rife with speculation about hardware issues in the iPhone 7 series in which case you might have to fix an appointment with your nearest Apple Store. However, since it’s not exactly safe to just step out, if you can ride it out till the next iOS update, we recommend that you do that while using one of the temporary fixes we’ve suggested above. Another solution you can try is rolling back to the iOS 13 and using it till the bug is fixed.

In the meanwhile, please do make sure that you’ve reported this problem to Apple Support as well just to ensure that they are in the know about this issue.

It can be truly disheartening when an exciting update has such a bad backlash. Despite the expected consequences of a new update release in the form of bugs like this one, it would have been good if Apple had a contingency plan in place, especially keeping in mind the age factor of its devices and the fact that not everyone owns the latest updated model of the iPhone. Nevertheless, we’re sure Apple will provide a permanent solution to this rather inconvenient problem whether it’s in the form of a software or hardware update (no matter how long it takes) so you can take heart in that knowledge.

How to Add Text Notes to PDF Using Microsoft Edge

Where to buy the Nvidia RTX 3060 Ti graphics card, starting 6am PT Wednesday

How to Find Your Spotify Wrapped 2020

25 Cool, Nerdy, and Awesome Among Us Themed Gifts You Can Give to Someone

How to set a 6-digit passcode on Apple Watch – MobiGyaan

Download Apple's free Make Your Holiday booklet and give your kids 20+ fun, creative projects to keep them busy all month. – Cool Mom...