Call for higher pensions for those who retire from workforce later People retire for a variety of reasons at different ages, he told RTÉ radio’s Morning Ireland. Some people had to retire because their contract had ended or it was the law.

Mr Kelly suggested that the standard pension age should remain at 66, but that there should be a window of 10 years on either side of that age where if people retired earlier they would “take a hit” on their pension, while if they retired later they would receive a higher State pension.

Lockdown had changed people’s attitudes to retirement, he added.

Some people liked the new flexible working options and would work for longer while others wanted to spend more time with family.

Such a system could be operated “quite well” by the civil service and actuaries could work out what was sustainable, he said.

Last week, Fianna Fáil voiced its support for keeping the qualification age for the State pension at 66.

As Coalition considerations continue on the matter, Taoiseach Micheál Martin said on Friday the pension age “should not go beyond 66″, adding that “modest” PRSI increases over time could be used to fund this.

A Government decision on the future of the pension age is not expected for months.

Allowing people to be able to continue to qualify for the State pension at the age of 66 was not ruled out by Coalition partners Fine Gael and the Green Party following Mr Martin’s comments. 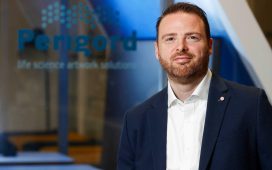 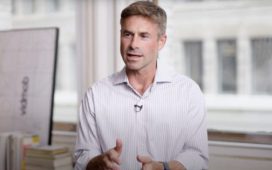 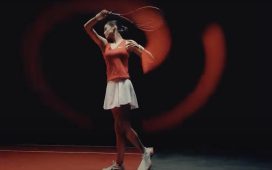 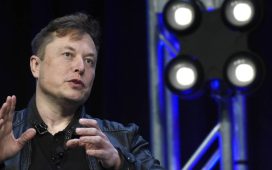 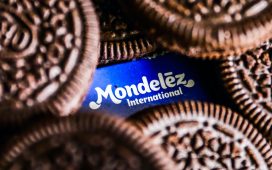