Home Autos Buy them before we do: second-hand picks for 7 May


New car sales and the PCP finance deals that support them get all the attention, but smart folk buy nearly new, where cars still smell and feel like new but cost much less.

Savings like this are why buyers can’t afford to ignore nearly new cars. Not only do they save a fortune on the list price, but also the monthly PCP payments for them are lower. 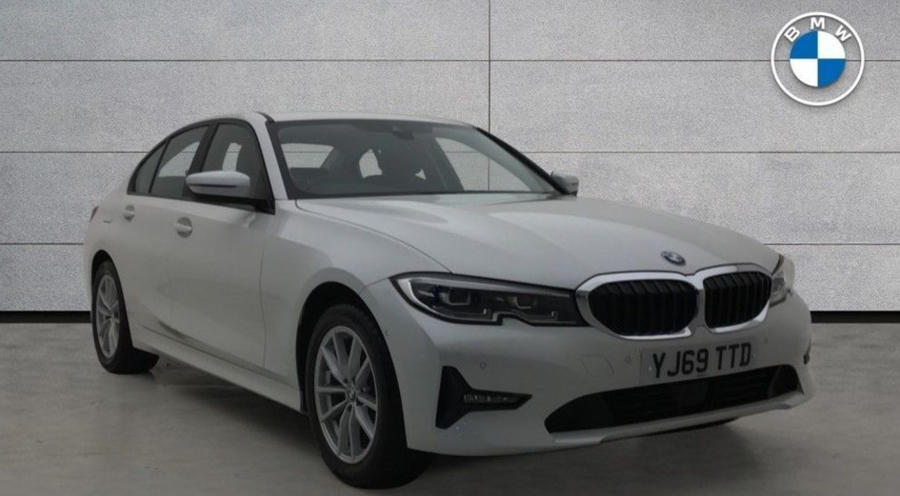 It’s not as if our example is being advertised by an independent dealer, either. Instead, it’s an approved-used BMW with all the bells and whistles that the marque’s scheme offers.

Admittedly, SE trim has since been replaced by enhanced SE Pro, which offers only an automatic gearbox. However, this just pushes the new price to £37,865 before any discounts, making our one-year-old SE manual look more tempting still.

In any case, SE trim gets you lots of great features as standard, including V-spoke alloy wheels, adaptive LED headlights, sat-nav and parking sensors front and rear. So just £21,750 for Autocar’s five-star executive class leader.

There’s much talk of diesel cars falling out of favour, but while this is definitely true of new ones, used examples still appeal to cost-conscious high-mileage drivers, thanks to their superior economy. 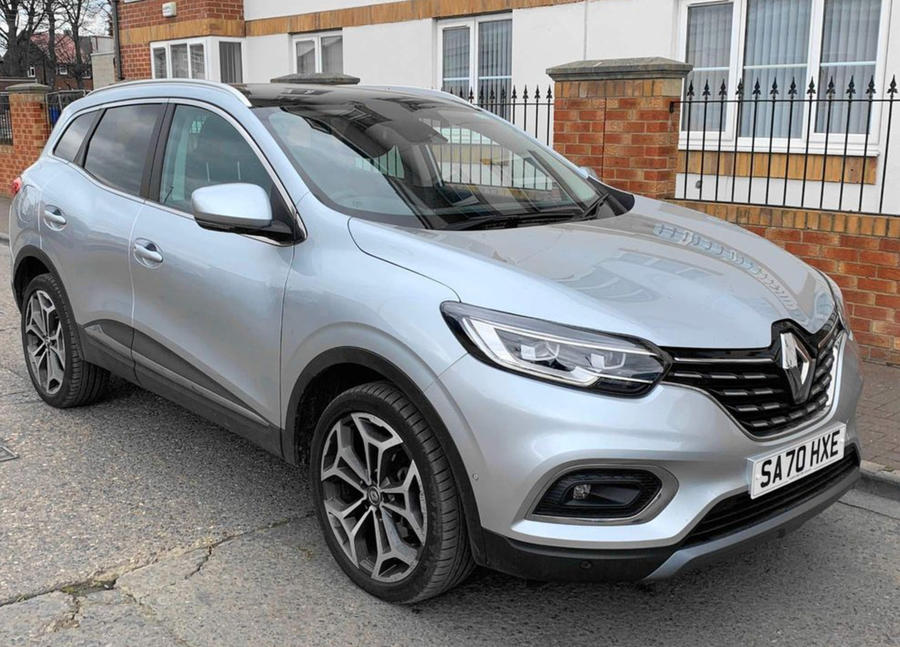 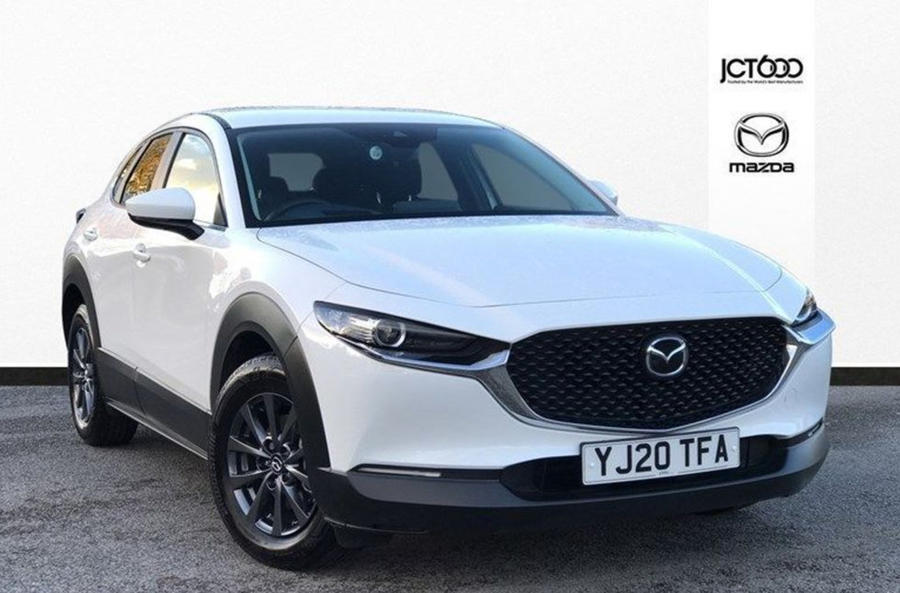 James Ruppert: New cars that fall at the first hurdle

Samsung may be going heavier on plastic with the Galaxy S22...