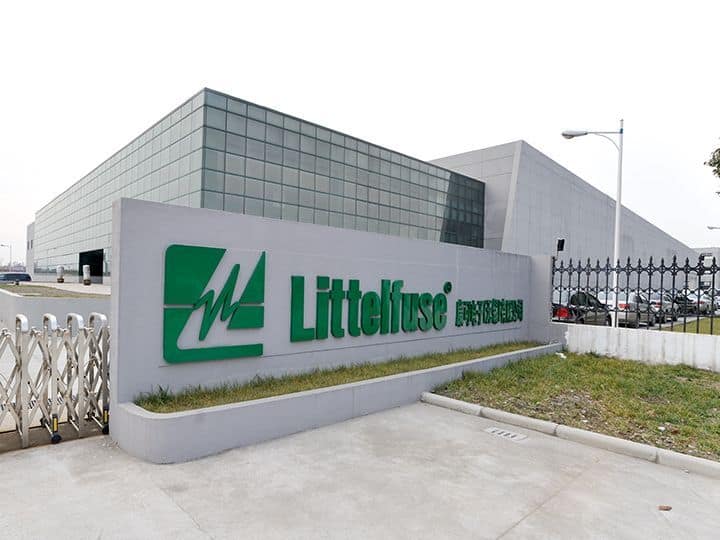 There’s more than one way to play the growing interest in electric vehicles and Littelfuse (Littelfuse Stock Quote, Chart, News NASDAQ:LFUS) should be a winner in the space — just not likely over the near term, says Brett Girard at Liberty International.

“We hold Littelfuse for our clients. They make fuses and they have a number of applications in the automotive space,” said Girard, chief financial officer at Liberty International, who spoke on BNN Bloomberg on Friday.

“Littelfuse is a name over the long term where you can play the electrification of cars, and we absolutely do think it’s a trend,” says Girard. “The challenge over the short term is if you look in the US, we see double digit unemployment and one of the things that people will do if they don’t have a job or aren’t very confident in the future of their job is they’ll pull back big ticket spend.”

“If you have a car that’s two years old and you’re worried about your job, it’s unlikely that you’ll trade that in or go buy a new car. So there’s potential for some pressure,” he said.

Littelfuse was seeing its share price skid along over the past few years before being hit more directly by the market pullback earlier this year. The stock has made up most of that ground, however, and currently sits down eight per cent for 2020.

Investors will be watching Littelfuse on Wednesday as it reports its second quarter financial results, with earnings expected to come in at $0.37 per share on revenues of $273.9 million, according to Zacks’ consensus estimate. For its last quarter, delivered on April 29, the company saw net sales shrink 15 per cent year-over-year to $346.1 million and GAAP adjusted diluted EPS of $1.29 per share.

Putting the blame on COVID-19 for a drop in demand, Littelfuse saw its Electronics segment experience a 19-per-cent drop in sales and its Automotive segment go down by eight per cent, while Industrial sales were up two per cent.

Girard said Littelfuse’s business in the automotive sector, notably in electric vehicles, should be a long-term growth driver, just not as soon as one might expect.

“I think it’s a telling disconnect of, say, what Tesla’s doing versus the broader auto industry. You know, in 2019, Tesla sold about 400,000 cars, while Toyota alone sold ten million cars,” Girard said.

“But if you look at the market caps Tesla’s actually worth more than Toyota. So, the perception is that electric cars are coming and they’re here in a big way. That is true and it’s a quickly growing segment but off a very small base relative to the internal combustion car,” Girard said. “Over time, that’s absolutely going to change — we see Mercedes in the space, we see Ford in the space, we see a whole number of companies that are sort of shifting into either the hybrid or the electrical and hybrid setup.”

“Littelfuse, as a company, has autos as one segment and they have other segments that they’ll rely on going forward. But again, it’s important for people to not just look at the headlines and say, you know, Tesla’s going through the roof so it must mean that electric car sales are through the roof,” Girard said. “Their sales have actually been fairly flat over the last number of quarters. So people do need to do their research before they purchase something.”

3 Companies Tesla Should Be Worried About in 2021 – Motley Fool

Celtics climbed back in series by solving problems – Enterprise News