A UK-based clean technology firm has issued a call to action to significant industry figures to move forward with the development of fuel cell technology for next-generation transportation.

Viritech, a firm based at Warwickshire’s MIRA technology park, raised the importance of the UK implementing clean hydrogen technology in road, air and marine transport vehicles to “reclaim a global engineering leadership position”.

The firm believes that 75,000 jobs can be created along with £18 billion in gross value added for the sector by 2035, and says that hydrogen could be the next step for transport such as heavy goods vehicles (HGVS), reducing lithium use and vehicle weight. It added that hydrogen technology plays to the UK’s strengths in automotive design and could address several of the industry’s unsolved issues.

Speaking exclusively to Autocar, Viritech co-founder Matt Faulks said: “The UK is in the unique position that we are doing really well on our green grid. We have a lot of investment into green technology apart from fuel cell technology and the balance of plans around the fuel cell and the elements you need to make one work such as storage systems.

“The problem is we’re rubbish at commercialising it from this point on because we don’t have the infrastructure around it in terms of the governmental support to really drive this forwards. We’re in quite grave danger of losing our position again like we did with lithium batteries,” he added. 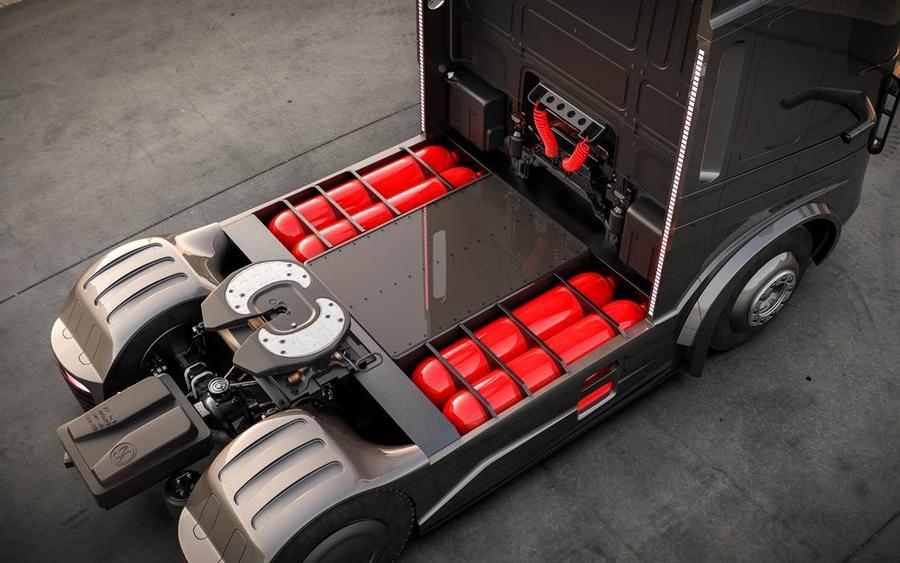 Faulks also highlighted the concern that the UK could fall behind in the global market for hydrogen, citing lack of government funding in the most vital areas for hydrogen development.

“You’ve only got to look at the government funding that’s been put in place for hydrogen and it’s minuscule. Almost none of it is for transport. We really are missing out compared to what other European countries are doing we’re massively on the back foot and it should be a government target,” Faulks said.

Viritech has several detailed hydrogen-fuelled concepts, including the Tellaro SUV, the Jovian HGV and the SkyWolf helicopter, alongside the Apricale, a 1100bhp hypercar set to go into limited production in 2023. 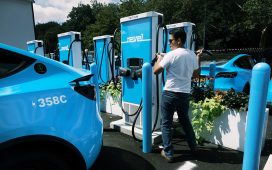