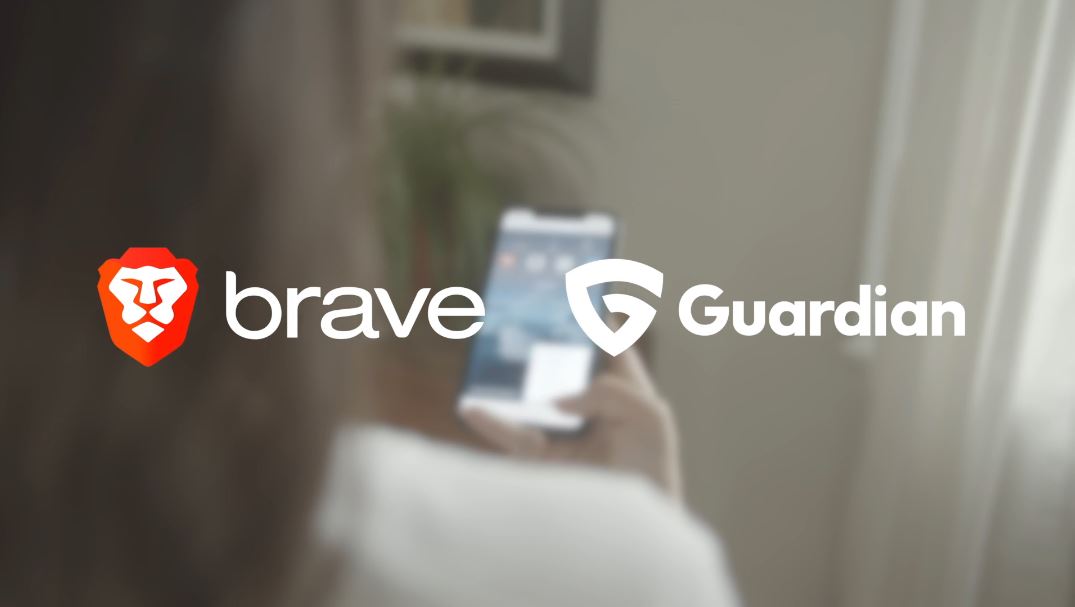 Brave Software and Guardian have joined forces to launch a new service for iOS and iPadOS that provides both system-wide VPN and firewall functionality.

Brave Firewall + VPN, powered by Guardian combines Brave Software’s privacy-focused Brave browser and Guardian’s VPN app, Guardian Firewall + VPN for iOS. The partnership between the two companies is aimed at allowing users to take back control of their data, browse the web and use the apps on their Apple devices more safely and securely.

The firewall and VPN are built into the Brave app for iOS and iPadOS and once subscribed, users can enable the firewall from the browser’s settings. The VPN doesn’t just work in Brave’s browser though and it can be used in any other app installed on a user’s device to protect them from data, location and mail beacon tracking.

Brave Firewall + VPN differs from other browser-based VPNs, which only mask a user’s IP address, by doing this as well as offering enhanced security and privacy by encrypting and protecting anything users do while connected to the internet. The service sends traffic from an iPhone or iPad through an encrypted VPN to Guardian’s servers and this allows users to instantly spot which apps are secretly broadcasting tracking data.

The authentication system used by Brave Firewall + VPN has also been specifically designed to not require use or retention of any user information. Instead a pseudonymous digital receipt from Apple’s App Store is used to enable VPN access to users and randomized, rotatable, EAP identifiers are used to connect to VPN servers. This means that Brave and Guardian can allow users to access VPN servers without being aware of their identity.

In a press release, CEO and co-founder of Brave Software Brendan Eich explained why the company chose to work with Guardian over other VPN providers, saying:

“Brave is on a mission to upgrade the Internet from surveillance-by-default to privacy-by-default. With over 15 million monthly active users, our growth indicates that people are tired of being tracked, tagged, and monitored every second of every day. Brave Firewall + VPN, powered by Guardian is a big part of our mission to improve Web browsing and give power back to users over the use of their own data. We evaluated over a dozen VPNs and chose Guardian because of the shared focus on user privacy of our two companies and the technical capabilities of Guardian. The Firewall + VPN is a crucial part of the Web experience that our users have wanted, and we’re thrilled to bring this capability to Brave.”

Brave Firewall + VPN is available for iPhone and iPad for $9.99 per month or $99.99 per year and can be purchased via In-App Purchase from the App store.

Skype is back, and wants to take on Zoom

What is project management? (Redefined for 2021)

Facebook is working on a neighbourhood style system similar to Nextdoor