BMW has announced that it will withdraw from Formula E at the end of the 2020/21 season, becoming the second manufacturer in a week to do so.

This is despite BMW being one of the series’ more successful outfits, notching up four wins, four poles and nine podium finishes since it turned into a full works outfit for the 2018/19 season.

Ironically, the announcement also came at the end of the Valencia pre-season test, where the BMW i Andretti Motorsport team topped the time sheets. 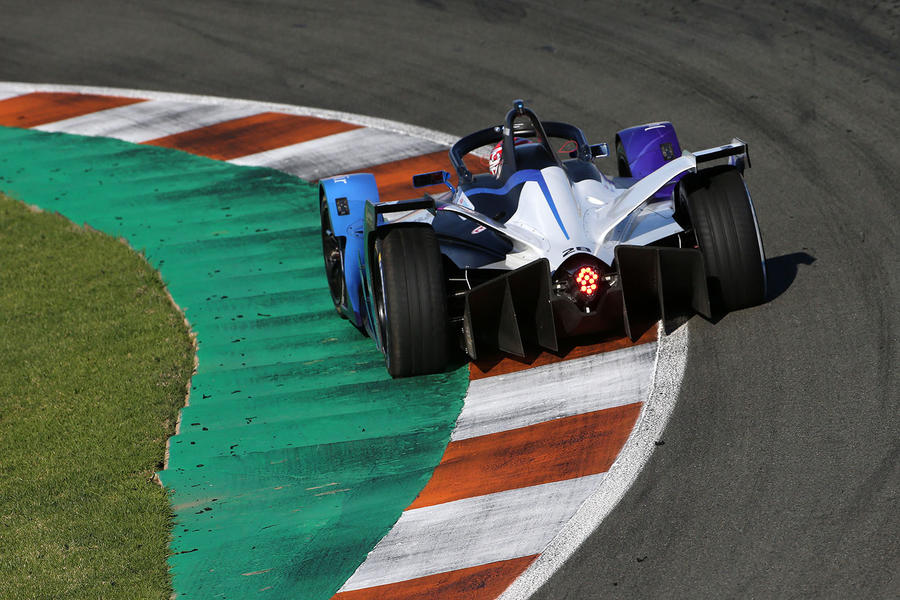 The news comes hot on the heels of Audi announcing its own Formula E withdrawal although, in contrast to its Volkswagen Group rival, BMW is not committing to any other motorsport in place of Formula E. Instead, a brief statement said that BMW will shift its focus towards global electric road car production, aiming for one million electric vehicles on the road by the end of 2021.

BMW said: “When it comes to the development of e-drivetrains, BMW Group has essentially exhausted the opportunities for this form of technology transfer in the competitive environment of Formula E.”

In the meantime, BMW has stated it’s fully committed to the upcoming season and will be running Maximilian Günther and Jake Dennis as its two drivers.

Racing lines: the next step for Formula E​

Man hit by a car, dragged, and killed in Davenport – WQAD.com