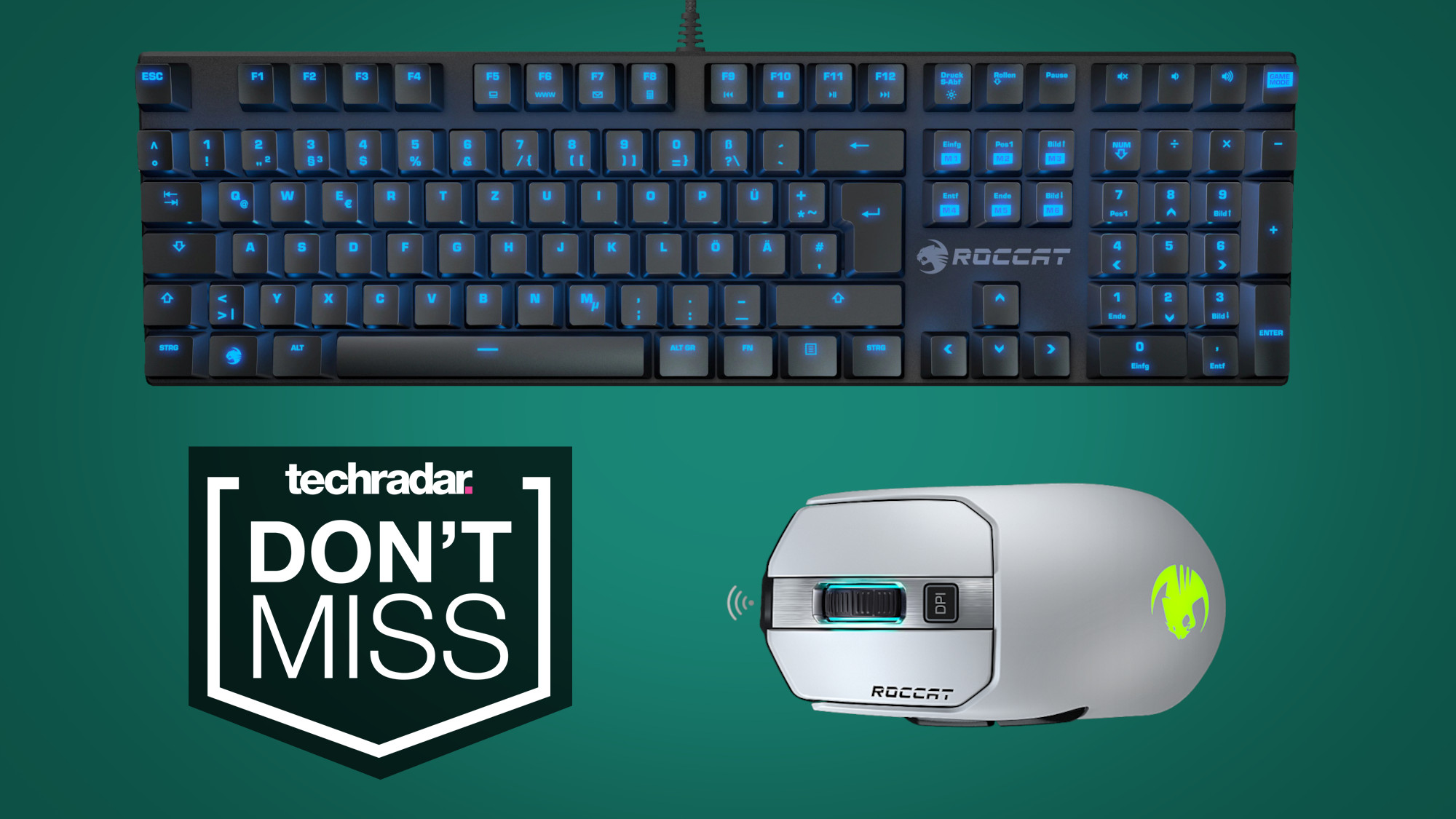 Black Friday deals have been popping up over the last few weeks in all areas of PC gaming, but nothing has impressed us as much as the Roccat Black Friday deals.
The sale has been going for a few days now, but prices are still dropping. The Roccat Suora mechanical keyboard is one of the best in the business, and at just $19.99 with a saving of $70 we don’t see it being in stock for very long, so act fast!

Roccat is a well-known name in the world of PC gaming peripherals, with plenty of products to choose from. A great benefit Roccat has to compete with other brands is its iconic styling, with the ability to select either white or black color options across many items. If you’re looking for a consistent color theme in your all-white gaming setup and don’t want to break the bank, don’t look any further than this.

We’ve compiled a few good bargains below for UK and US audiences, but the site has plenty of treasures to be found in other regions, so make sure you select your country at the top right of the page.

You’ll find plenty more Roccat deals up for grabs this week, with all the lowest prices on the hottest products available just below.

There are plenty of bargains to get your teeth into, but if Roccat isn’t quite your flavor then make sure you visit our dedicated PC Gaming Black Friday page for frequently updated offers on laptops, monitors and peripherals.