Home VR/AR Bill Gates leaves Microsoft board of directors, signaling the end of an... 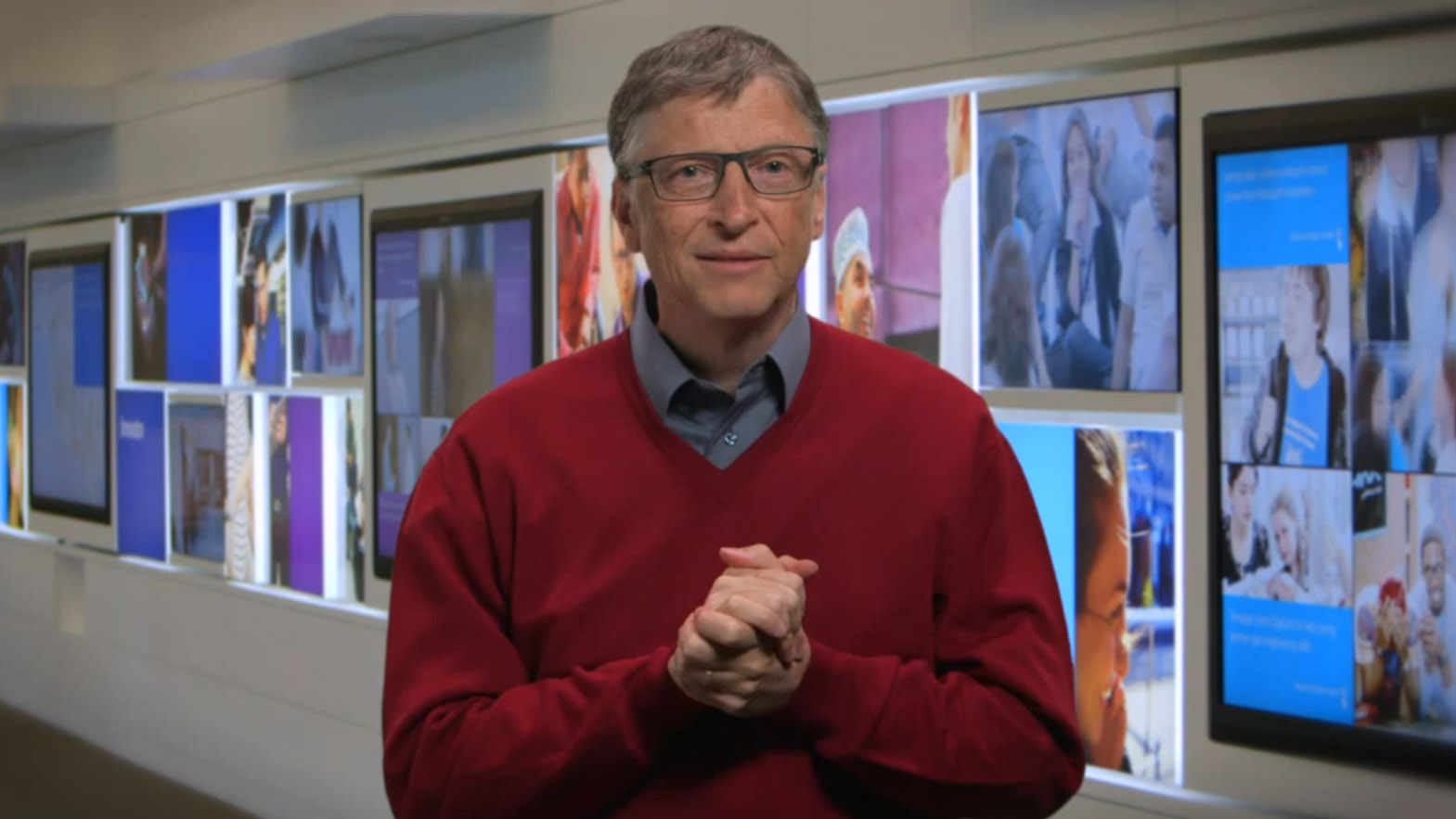 Bill Gates announced on Friday that he’ll depart Microsoft’s board of directors some 12 years after he stepped back from his role as acting CEO to join the board.

The move isn’t exactly sudden – Gates has been dedicating more and more of his time to the Bill & Melinda Gates Foundation – but it marks the end of his official tenure at the world-famous software giant.

Gates’ departure comes at a time that Microsoft is gearing up for its next generation of home video game consoles, dubbed the Xbox Series X, as well as the upcoming launch of the Microsoft Surface Neo, the company’s first dual-screen PC with Windows 10X.

The tech icon has sat on Microsoft’s board since 2008, when he stepped down as the company’s CEO, and still owns 1.36% of Microsoft’s shares according to CNBC.

Microsoft has not yet named a replacement for Gates’ position, but current Microsoft CEO Satya Nadella has released the following statement:

“It’s been a tremendous honor and privilege to have worked with and learned from Bill over the years. Bill founded our company with a belief in the democratizing force of software and a passion to solve society’s most pressing challenges. And Microsoft and the world are better for it. The board has benefited from Bill’s leadership and vision. And Microsoft will continue to benefit from Bill’s ongoing technical passion and advice to drive our products and services forward.

“I am grateful for Bill’s friendship and look forward to continuing to work alongside him to realize our mission to empower every person and every organization on the planet to achieve more.”

READ  OnePlus 8 Pro specs and images leaked ahead of announcement

How developers are squeezing opportunity from mobile gaming

The Eddy on Netflix evokes the self-indulgent power of jazz

The best 2-in-1 laptops for 2020 in India: Top hybrid laptops ranked

Nvidia GeForce Now gets 19 shiny new games, after losing a...