SAN ANTONIO – A Bexar County adult probation employee is facing criticism after a Facebook post that appears to minimize the killing of George Floyd by a Minneapolis police officer.

County officials on Monday confirmed the employee, Kenneth Saville, is a licensed chemical dependency counselor with the Community Supervision and Corrections Department.

The post appears to reference former NFL quarterback Colin Kaepernick, who protested police brutality by kneeling during the national anthem before games as well as the actions of former Minneapolis police officer Derek Chauvin, who was fired last week and later charged with murder after video emerged showing him kneeling on the neck of Floyd for nearly nine minutes.

Floyd’s death has sparked protests and destructive riots in cities across the country, including San Antonio.

Bexar County officials on Monday declined to say what discipline, if any, Saville will face.

“The Bexar County CSCD respects the First Amendment rights of its employees as provided by law. Given the confidential nature of this employee matter, I am unable to comment on any specific determination that has been made as to Mr. Saville’s conduct,” CSCD Director Jarvis Anderson said via email Monday.

Saville did not respond to a request for comment sent to his Facebook page by KSAT 12 on Monday.

Copyright 2020 by KSAT – All rights reserved. 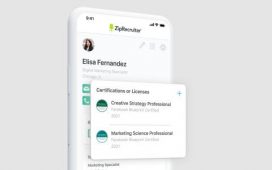 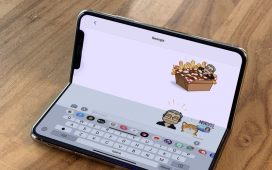 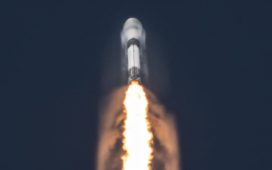 SpaceX says Starlink has about 90,000 users as the internet service gains subscribers – CNBC 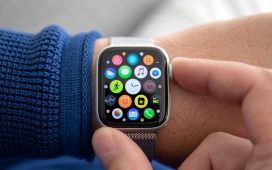 How to screenshot on Apple Watch – Tom's Guide 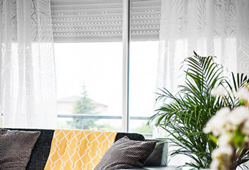 Fandango combines its streamers under Vudu 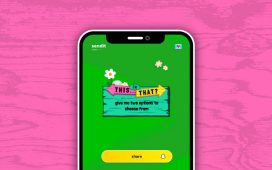 Older Kindles will lose internet: See if yours one of them – KRON4 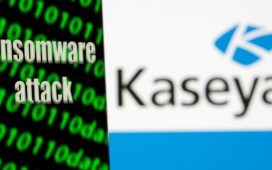