Bethesda’s Arkane Studios, now owned by Microsoft, revealed the game during Microsoft’s Xbox event on Sunday at E3. It is scheduled for the summer of 2022. 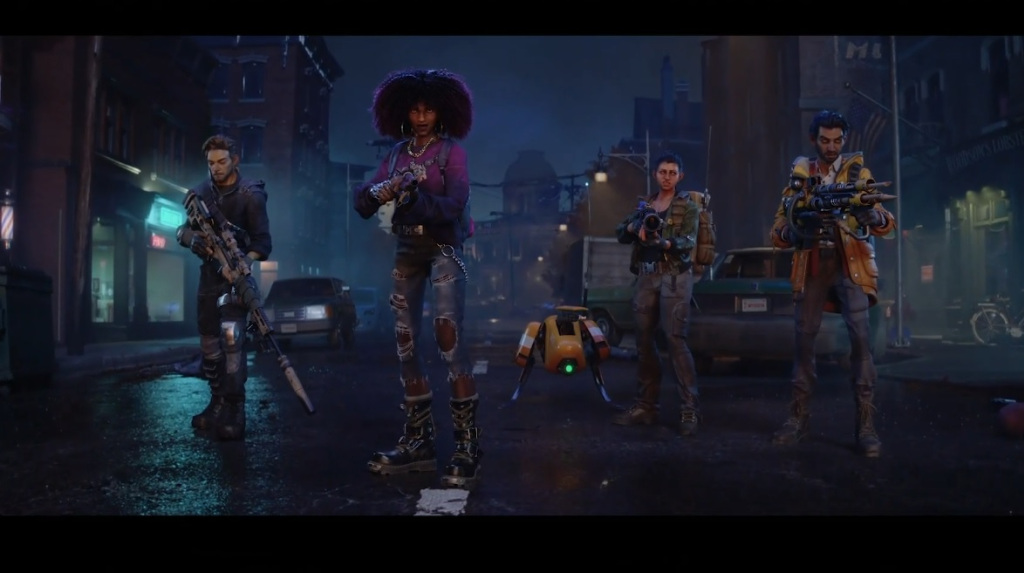 Above: A squad faces off against vampires in RedFall.

The game featured a team of four civilian heroes with unique sci-fi weaponry and a companion dog-like robot. They were attacked by a number of creatures including vampires. The vampires have supernatural powers, but the squad uses all sorts of high-tech gear to take them down.

The squad reminds me a bit of the old Mod Squad. They’re a bunch of ragtag survivors in RedFall, Massachusetts, and they’re getting into some deep s***. They use tech to vaporize vampires and quick transport to a roof, where they can snipe. But the vampires can pick them up and toss them around like rag dolls.

Founded in 1999, Arkane Studios has become an acclaimed development studio in the video game industry. it has teams located in Lyon, France, and Austin, Texas, and it has made games such as Dishonored, Dishonored 2, and Prey. 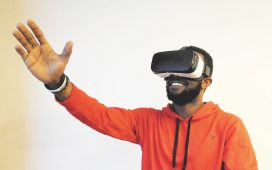 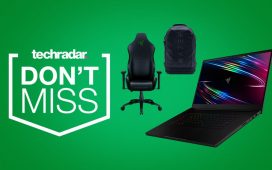 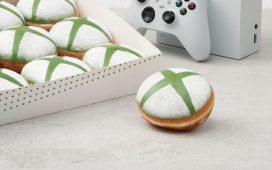 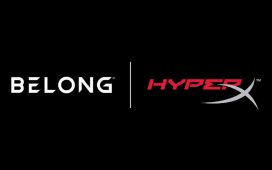 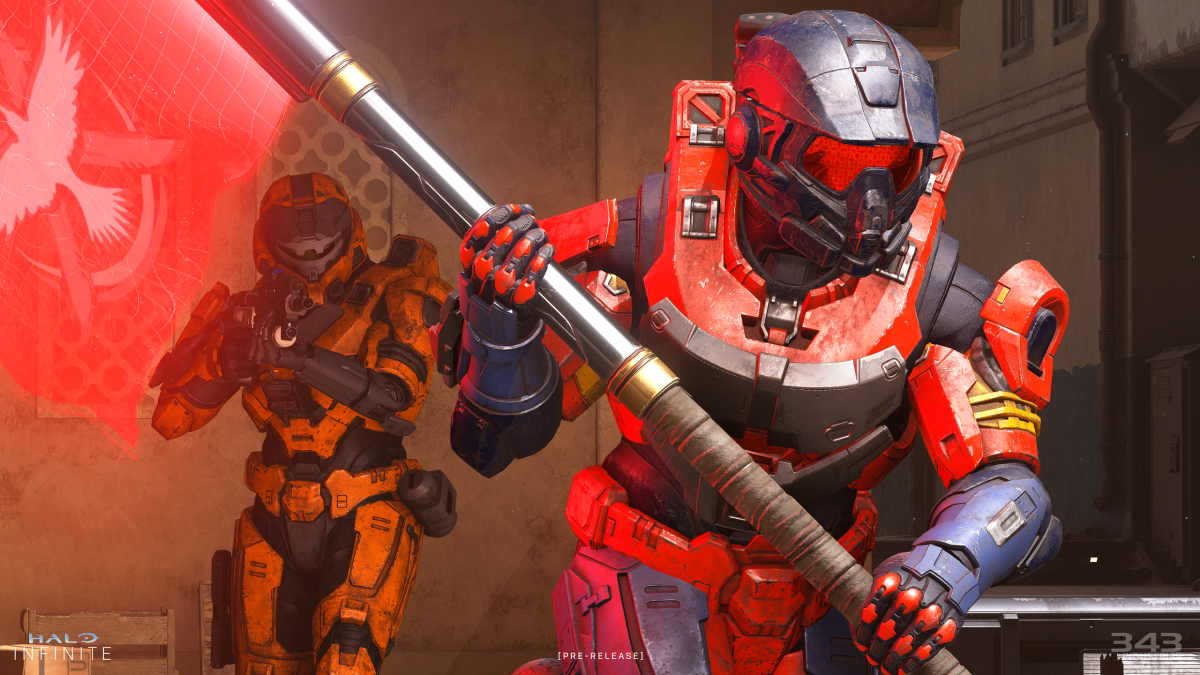 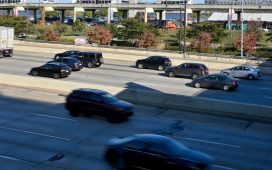 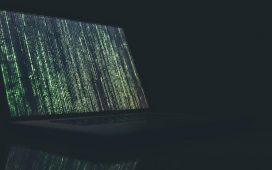