When it comes to TV offerings, HBO Max has a huge range to choose from. From classic HBO staples to unmissable nineties sitcoms and shows from across the pond.

We’ve taken a microscope to all the TV programmes on the platform and cherry-picked all the unmissable ones to check out. If you’d prefer a night in with a film, we’ve also curated a similar list of the best movies on HBO Max.

We couldn’t write this list without what is essentially the hero show of this service. Friends explores the dynamic between six young adults living in New York. They’re all trying to succeed in their careers and love lives, but ultimately encounter many stumbling blocks along the way – but at least they have each other.

Is it cheesy? Sure. But if you love sci-fi, then you should give Doctor Who a go, especially the Tennant era. The show follows a Time Lord who travels through space in a blue telephone box (AKA the Tardis), fighting intergalactic threats such as the Daleks and Cybermen with the help of numerous companions.

Whilst the final two seasons of this fantasy giant may have been disappointing for many, don’t let that put you off this epic series. With a sprawling cast of characters, shocking twists, unbelievable special effects and (of course) dragons, Game of Thrones still has plenty to offer. Plus, there’s more shows in the universe on the way.

This unscripted comedy series follows a fictionalised version of comedian, writer, actor and director Larry David, the co-creator of Seinfeld. It shows the hilarious (and often cringy as hell) predicaments that the comedian gets himself in around LA with his family, friends, strangers and other celebrities.

The Fresh Prince of Bel Air

Will Smith is a staple of Hollywood, but he made his mark in this classic sitcom. Fresh Prince follows Will as he moves from his home on the streets of Philadelphia to his aunt and uncle’s house in a wealthy area of California. Not only is the show hilarious, it also has some great commentary on what defines a family, and the racial tensions within the US.

Veep is the American adaptation of BBC’s The Thick of It, but it absolutely stands on its own. It follows Selina Meyer, a fictionalised version of the Vice-President of the United States, as she attempts to leave her mark on the government, but ends up getting dragged into the day-to-day political drama with the White House.

Want to get the scoop on a political/social issue without delving through numerous news articles? Last Week Tonight with John Oliver explores a topical issue each week with reams of detail, whilst also poking fun at the subject. The show has discussed everything from politics, taxes and even had an interview with Edward Snowden in Russia.

True Detective is an anthology, non-linear crime drama, with each season containing its own narrative and setting. If you’re starting from the beginning, you’ll be following a pair of Louisiana State Police homicide detectives as they attempt to pursue a serial killer across 17 years.

Based on the Northern Lights trilogy by Phillip Pullman, His Dark Materials follows young orphan Lyra as she goes on a mission to find her friend Roger, in an alternate world in which humans have animal companions called daemons, which are physical manifestations of a person’s soul.

Whose Line is it Anyway?

Comedy fans rejoice, as all 15 seasons of the US version of Whose Line are now available to stream on HBO Max. This improvisational show has a rotating panel of four actors who make up scenes and songs based entirely on word suggestions and prompts. We guarantee you’ll be in stitches. 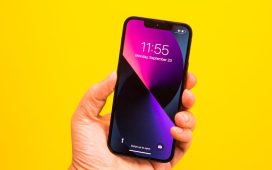 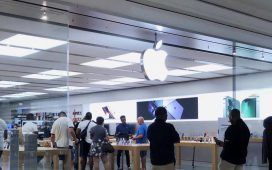 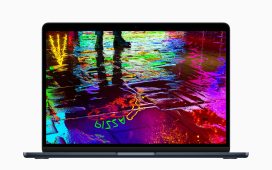 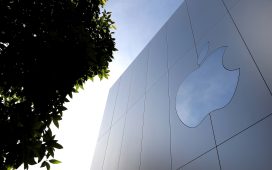 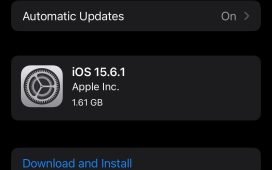