One of the most exciting announcements out of Apple’s Time Flies in September was the introduction of a new, budget-friendly Watch SE alongside the top-range Watch Series 6.  The devices went on sale Friday 18 September and is now available to buy widely.

Keeping in line with Apple’s SE-range ‘lite’ ethos, the Watch SE will offer simplified features while doing away with bonuses like an always-on display.

Here we’re looking at the Apple Watch SE pricing, models, and where you can pick one up at the best price this Black Friday. We’re separately rounding up the best Apple Black Friday deals, check it out if you want to save across the whole Apple range.

Below, we’ve rounded up the best deals available right now on the Watch SE. For the best Watch Series 6 deals go here, and if you want to see which models are now discounted due to the new releases, we’re also monitoring the best Apple Watch deals separately.

How much does the Watch SE cost?

While these prices make the Watch SE more affordable than the Watch 6, Apple still carries the Watch 3, which starts at £199/US$199/AUD$299 – the cheapest of the series.

Where to buy the Watch SE

The Watch SE is available directly from Apple. While delivery is free if you order now, the Watch SE will only arrive in early December. There are other retailers worth check out, however for free next day delivery:

You can also find the Watch SE from network carriers including:

US customers can pick up the Watch SE from Best Buy and Wal-mart. Network carriers that will support the Watch 6 include Verizon, AT&T, T-Mobile, and Sprint. 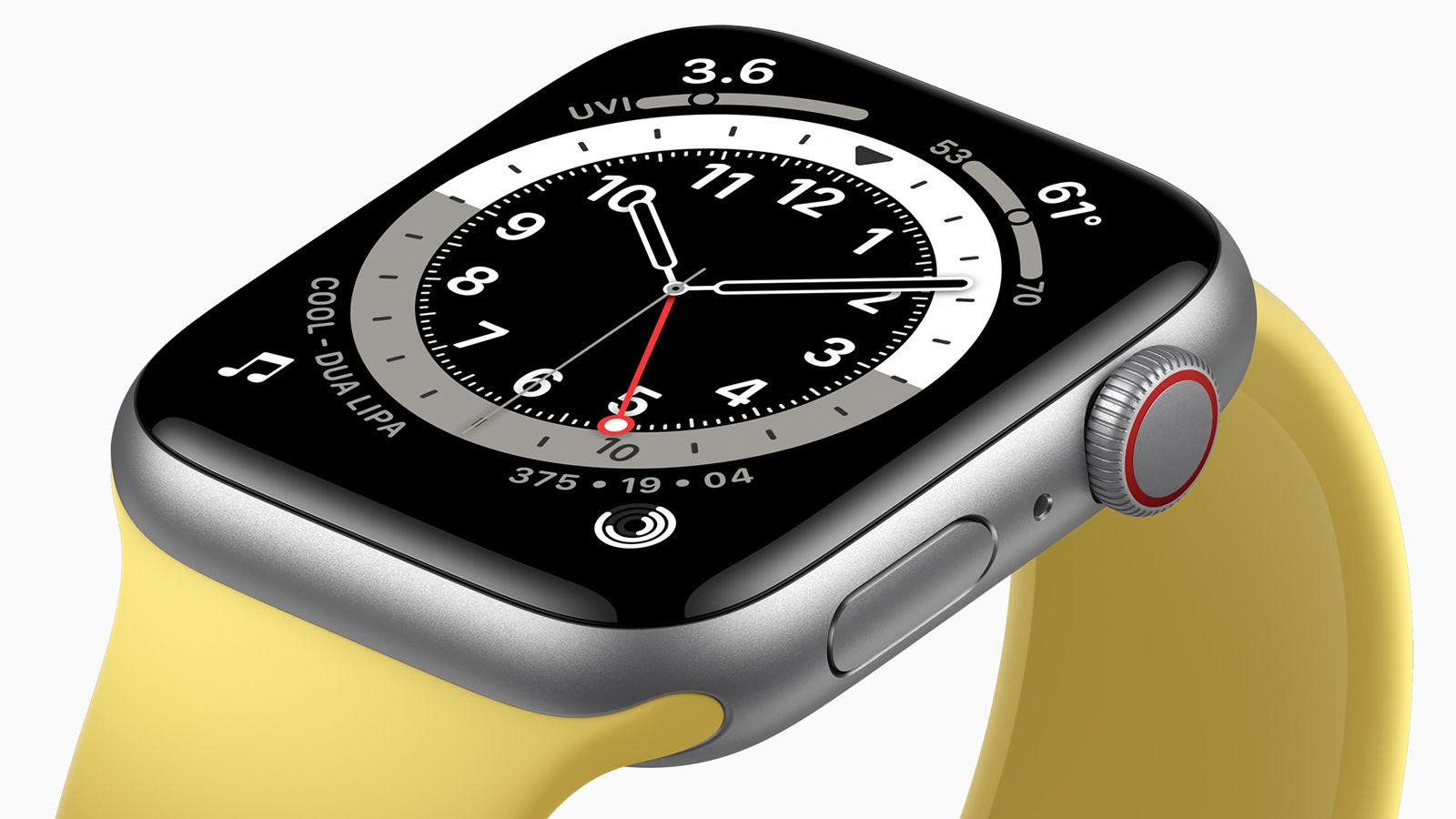 What features does the Watch SE have?

The Watch SE offers many of the features available on the more premium models including fall detection, sleep tracking, and handwashing detection. It also shares the accelerometer, gyroscope, an always-on altimeter with the Watch 6, along with Bluetooth 5.0 connectivity.

What the SE doesn’t have compared to more expensive options is the always-on display, Blood Oxygen sensor and ECG. If you want to know everything there is know about the new Watch SE see our dedicated article.

Apple has also left the power adapter out of the box for the Apple Watch Series 6 and Watch SE. Read: Which plug do I need for my Apple Watch?

READ  How to watch the Billboard Music Awards 2020

MagSafe is Coming Back to the Mac: A Look Back at Apple's Original Magnetic Charging Technology – MacRumors

Here’s one of my favourite cheap UK shares to buy in...