Bentley crossed the 15,000-sales threshold for the first time in 2022, positioning the luxury marque to shatter its previous full-year profit record when figures are revealed later this quarter.

As the British company had already beaten its previous full-year profit high of €389 million (£325.8m) by July, the addition of this new volume record is sure to push that figure to even greater heights.

In total, Bentley made 15,174 sales in 2022, a 4% improvement compared with the previous record of 14,659 set in 2021. This was driven by the addition of new models and increased demand for both the Mulliner personalisation programme and hybridised models, Bentley said in a statement.

It was followed by the Continental GT and Continental GT Convertible, combining for 30% of Bentley’s sales volume (roughly 4550 cars). Of the two models’ permutations it was the range-topping, performance-focused GT Speed that accounted for the greatest volume, with 31% of sales (around 1410 cars).

Bentley’s only other model, the Flying Spur saloon, accounted for the remaining 28% of cars delivered. Globally, the plug-in hybrid variant comprised 30% of sales, but in the UK this was significantly greater, at 66%. 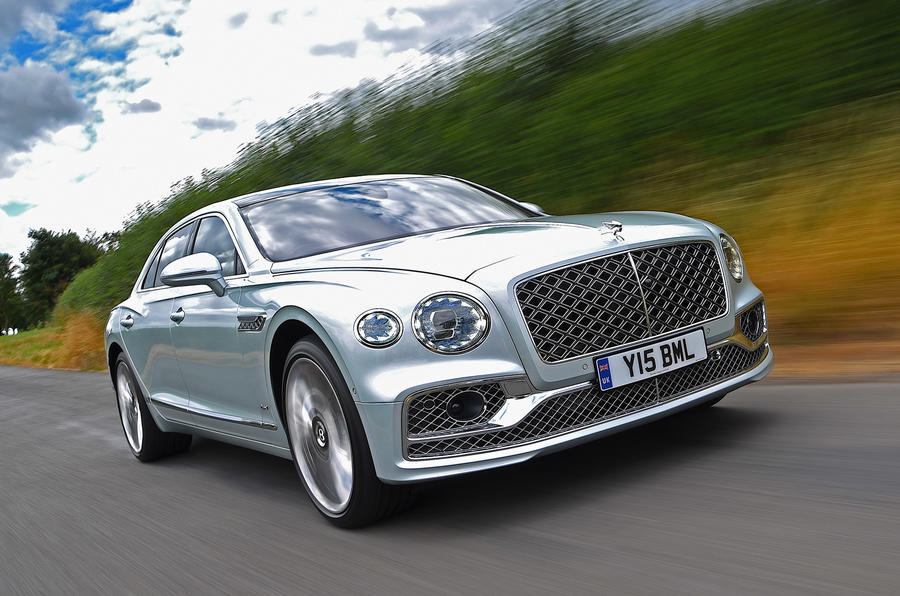 Bentley recorded sales growth in all regions except China, Hong Kong and Macau, mirroring the experience of other luxury marques. Rolls-Royce, for example, recorded a single-digit shortfall in China alone – something waved off by CEO Torsten Müller-Ötvös as “nothing to be worried about”.

The Americas remained Bentley’s largest region, with 4221 sales – an improvement of nine compared with 2021 and 28% of this year’s total volume.