Behind the scenes at South African smartphone trade-in services – MyBroadband


Regener8 Group is the company behind electronics trade-in services offered through retailers like Cellucity, Incredible Connection, iStore, and Digicape.

“Our business model is to source devices from multiple channels at a competitive trade-in price and sell them through various channels,” Regener8 group chief executive officer Colin Williamson told MyBroadband.

“We add value to these devices by data wiping them, and where possible, cleaning them, fixing them up, and loading the latest software before selling them.”

Regener8 provides their clients, whether retail stores or online services, with their device trade-in portal.

“We make sure all our partners have competitive pricing and give them access to our database of product catalogues.”

Retailers that offer trade-ins via Regener8’s services determine whether they sell the devices to Regener8 or if they sell them in-store.

“Some partners decide to keep some of the traded-in devices and send us the balance,” Williamson said.

Cellucity owner Sean Joffe previously told MyBroadband that most devices that are traded in get exported, while a minority classified as grade-A get resold locally. 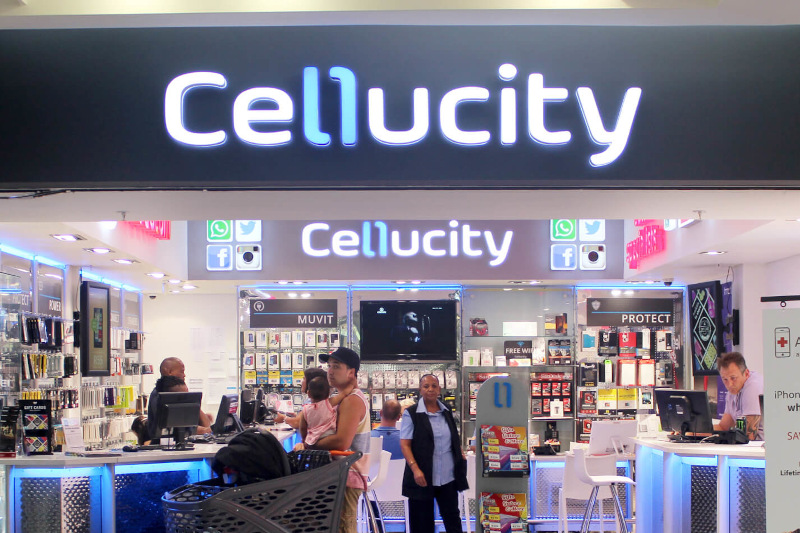 “Our international partners are fully GDPR-compliant, so we need to ensure that no amount of personal data is left on the devices,” he said.

“At store-level, Regener8 insists that its partners factory reset the devices and remove SIM and memory cards.”

He said that once the devices reach Regener8’s facility, they are subjected to an industry-standard complete data wipe.

“Any SIM or SD cards still in the device get destroyed,” he said.

“We then re-grade the devices, after which they get wiped again,” Williamson said.

The executive said that South Africa still has some catching up to do with developed countries regarding trade-in and refurbishment services.

“We are still in the early days of formalising refurbishment services in South Africa, but there is certainly a lot more growth to come,” Regener8’s Williamson said.

“A while ago, you had to do a lot of work to convince people refurbished devices weren’t dodgy,” he said.

For example, it took Cellucity three years before consumers engaged with its trade-in programme in a meaningful way.

“In European markets, trade-in has been around for so long that customers consider it part of their normal transaction if they are going to renew their contracts,” said Williamson.

“In Sweden, it has come to the point where consumers who regularly buy new devices are looked down upon because they are not supporting the circular economy.”

“Our golden rule is to try and get as many lifecycles out of a device as possible,” he said.

“If we can give a device another life, consumers do not have to continually buy new devices, which saves them money and is better for the environment in the long run.”

The UN’s 2019 report on electronic waste estimates that 50 million tonnes of e-waste are produced each year and that this will double by 2050 if nothing changes.

Considering the pace at which electronics are improving and the rise in consumer demand, devices are reaching their end of life sooner than before.

Williamson said that many developed countries simply dispose of their electronic waste by shipping it to Africa.

For example, Ghana’s Agbogbloshie district has one of the world’s largest electronic landfills.

“By getting more people to engage in the circular economy via trade-ins, we can keep older devices out of landfills,” Williamson said.

He added that Regener8’s services enable less affluent consumers to afford higher-end LTE devices, which opens up business opportunities for them.

“We need to get people to stop holding onto their old tech they don’t need anymore so they can pass it on to others who will benefit more from it.”

“As consumers, we should be taking a step back and asking ourselves if it is really necessary to buy a new device every two years,” Williamson said. 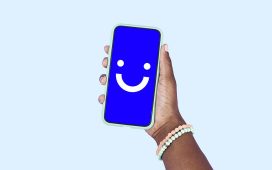 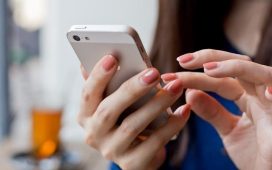 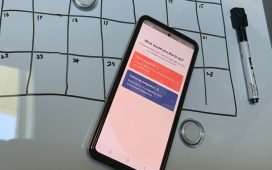 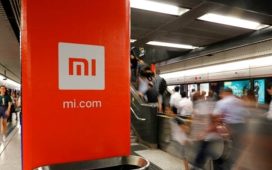 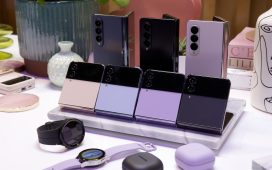 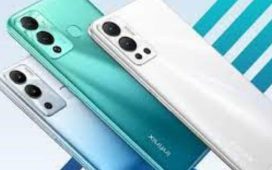