A BBC journalist was shouted at and chased down the street by anti-lockdown protesters in Westminster.

Footage showed Nicholas Watt, Newsnight’s political editor, being accosted by several people during a demonstration outside Downing Street on Monday.

In the clip, apparently filmed on a mobile phone, a woman is seen shouting in Mr Watt’s face about the BBC’s reporting.

He attempts to move away from her but she follows him past a line of police and he is then surrounded by a group of men who swear at the journalist while he keeps walking.

At one point a man grabs his shoulder and shouts in his face before another member of the crowd asks “why did you lie and say lockdowns are legal, how can it be legal to lock people in their house”.

Mr Watt then turns around in an effort to avoid the mob and one man aggressively lunges towards him and shouts “traitor”. The same man, wearing a light green shirt, shorts and with a black ponytail, continues hurling abuse at the journalist as he tries to get away.

The former Guardian chief political correspondent was then forced to run through the crowd to chants of “scum” and back to the police barriers erected at the entrance to Downing Street.

Dozens of anti-vaccine and anti-lockdown demonstrators marched through Westminster on Monday afternoon as Boris Johnson announced that a further easing of coronavirus restrictions would be delayed by a month amid a rise in cases.

Newsnight editor, Esme Wren, said the harassment and intimidation of a journalist was “completely unacceptable”.

“All journalists should be able to do their work without impediment or risking their safety,” she added in a tweet on Tuesday.

The Independent contacted the BBC and the Metropolitan Police for comment. 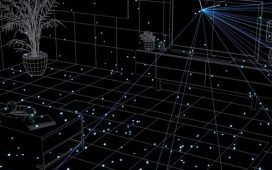 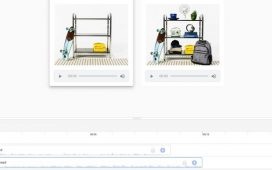 What will the 2028 LA Olympics look like? – Press Enterprise – California News Times 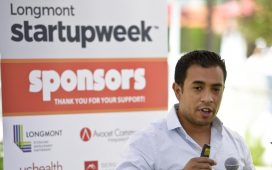 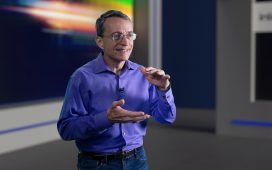 Intel is killing the nanometer, and good riddance 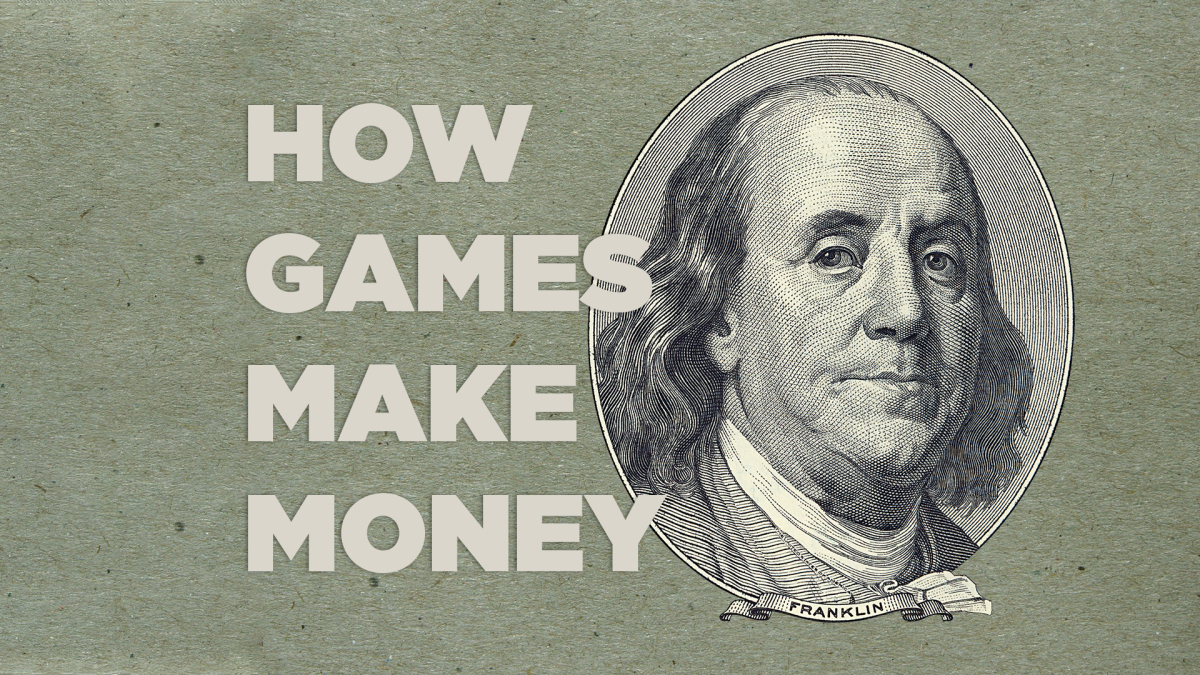 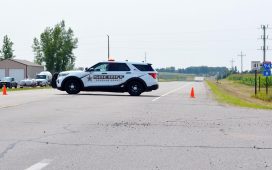