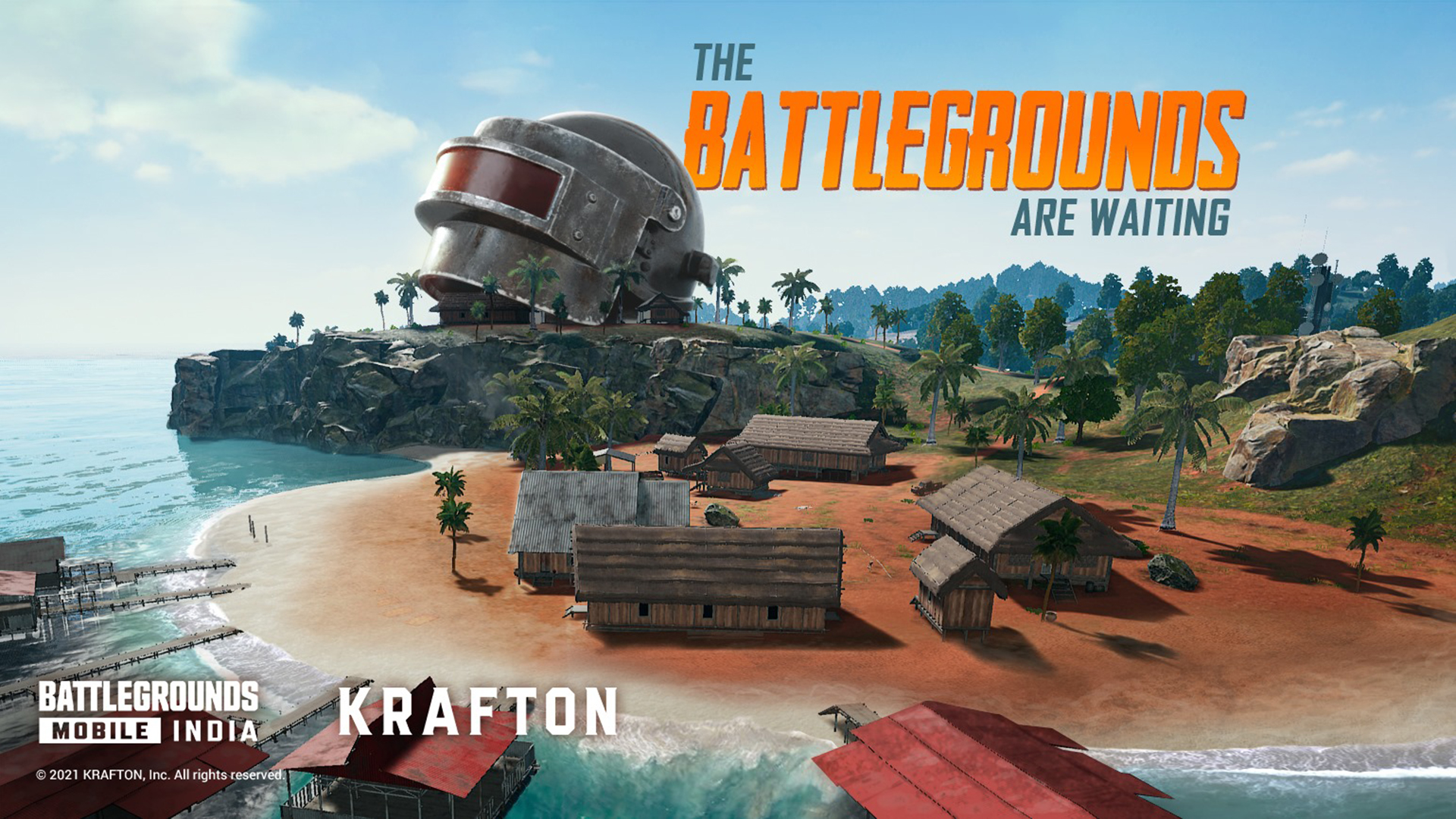 While the Indian executives of Battlegrounds Mobile India actively tried to keep people from comparing the game with PUBG Mobile, lest it draws attention and be banned. It seems like the game has received exactly that kind of attention.

Lok Sabha MP from Nizamabad, Telangana—Arvind Dharampuri—has written to IT Minister Ravi Shankar Prasad to put the release of Battlegrounds Mobile India under the scanner.

The letter according to a Zee News report, was sent on June 2 where Dharampuri mentions that the matter was brought to his attention by Nizamabad-based social activist Sai Kumar. The letter recommends the center scrutinize Krafton, and does not call for a direct ban of the game.

It mentions that while Krafton is a South Korean company that is storing all the data for the game in India and Singapore servers, this will allow international data transfer. As for the terms of service, those will be governed by South Korean laws. The letter asks for scrutiny of Tencent’s involvement and investments with Krafton.

He even claimed that Krafton India has employed workers from Tencent, the Chinese company that was the main investor of PUBG Mobile India. This was seconded by seasoned politician and MP Abhishek Singhvi, who alleged that Battlegrounds Mobile India’s release allows Tencent’s re-entry into the Indian gaming market. These politicos agreed that the ‘comeback’ of the game could pose a security risk for India. And we must wait and see how this unfolds as we approach the alleged launch of the game on June 18. 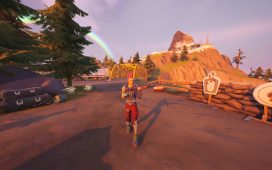 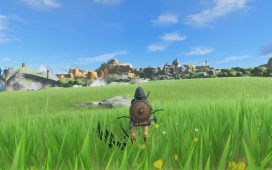 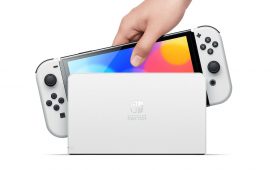 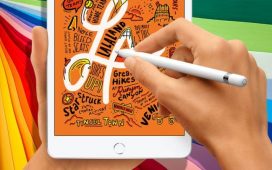