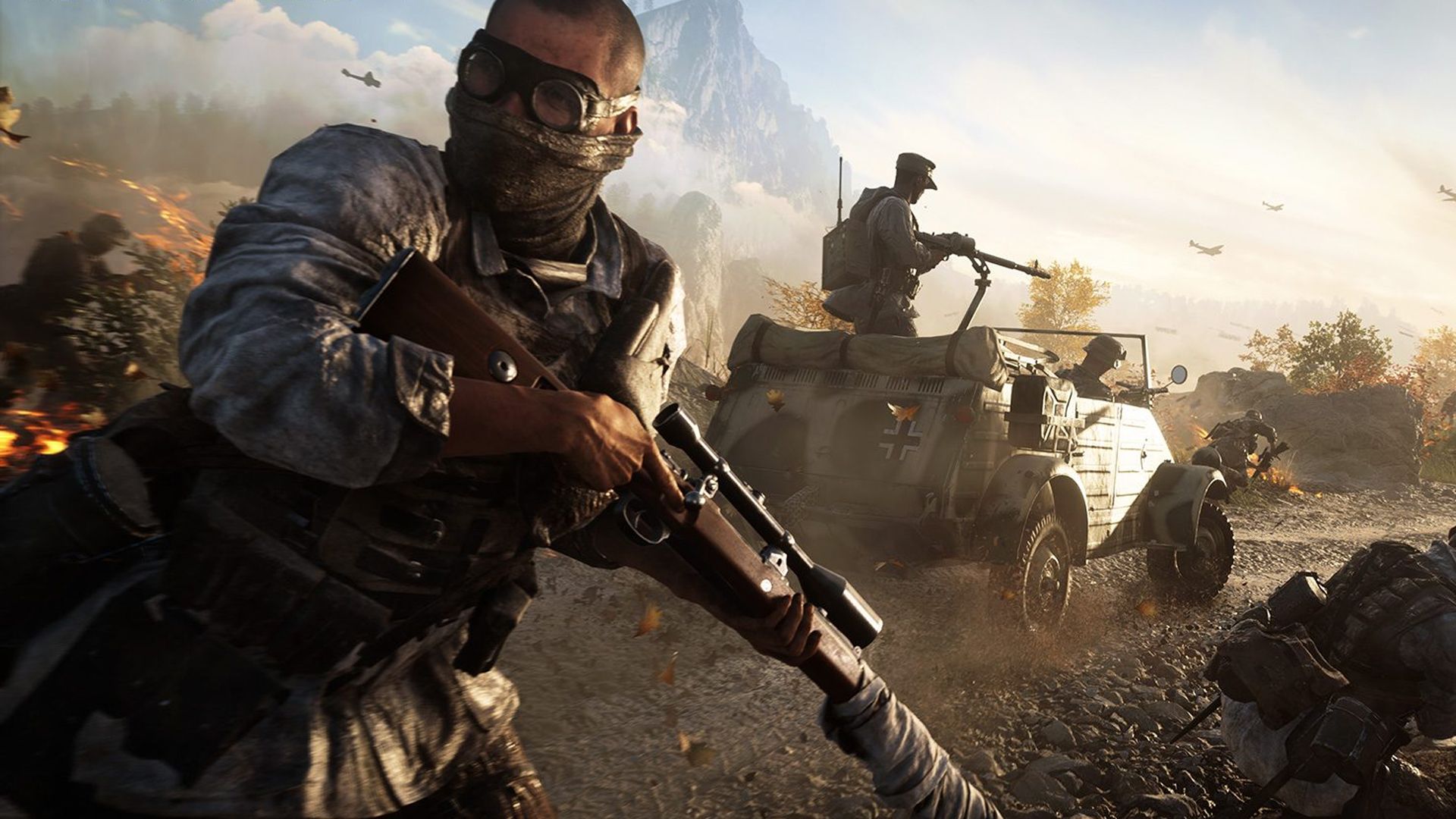 A new Battlefield 6 leak suggests the upcoming first-person shooter will feature extreme weather conditions and that the game’s first trailer will revolve around a desert island.

It’s a given that Battlefield 6 will feature some brand new locations, but we might have some more information to go on if a popular Call of Duty insider on Twitter is to be believed.

Tom Henderson, who has been sharing Call of Duty leaks for over eight years, shared a rough sketch of what the game’s new map will look like. Previous leakers have suggested one of the game’s maps will take place in Kazakhstan, however, this map appears to be different.

The game’s trailer will also reportedly showcase Battlefield 6’s new extreme weather conditions, including a tornado that will have a big impact on gameplay.

A fan made a more realistic looking concept of how the rumored Battlefield 6 map could look, using the information Henderson provided, too.

The Battlefield series is known for its vehicular combat, and it seems like there will be more than ever in Battlefield 6. Henderson says that there are between six and eight Osprey Vehicles in the air at one time, hinting that the game’s scale will be notably larger than before.

Battlefield 6 could also feature 128-player maps, a Battle Royale mode and a more modern-setting. EA’s chief studios officer Laura Miele has previously said, “We are creating epic battles at a scale and fidelity unlike anything you’ve experienced before,” which has naturally got fans of the series excited.

While we’re certainly taking the latest Battlefield 6 leak with a pinch of salt, we wouldn’t be too surprised to see weather play more of a role if the leak is true. For a game that focuses more on realism than Call of Duty, having dynamic weather would certainly up the ante during firefights, and could dramatically change how the game plays. A tornado would certainly be an interesting proposition, but we’ll have to wait for an official announcement before we get our hopes up.

Nintendo nominates ‘Minions’ studio CEO for its board of directors

PUBG Mobile is officially back as Battlegrounds Mobile India

The Nintendo Switch can’t be stopped