Bank of Ireland is to acquire all of the performing loan assets and deposits of KBC Bank Ireland for about €5 billion as the Belgian lender continues to wind down its Irish operations ahead of its exit from the market.

The two banks announced on Friday morning they had entered into a binding agreement for the portfolio of performing mortgages worth €8.8 billion as well as €4.4 billion of deposits.

About €100 million of performing commercial and consumer loans are also included. KBC said it was focused on “ensuring that the migration of its customers to Bank of Ireland Group is carried out in an orderly manner”.

Bank of Ireland said it will acquire the performing mortgages for 103.6 per cent of par value, “representing the fair value of the assets and demonstrating the quality of the portfolio”.

The exact size of the portfolio and consideration payable could vary between now and completion based on normal business flows, but is not expected to be materially different at the time of completion, the bank said.

In addition, a small portfolio of non-performing mortgages of about €300 million will also be acquired as part of the transaction, at a discount to par value.

A total consideration of about €5 billion across all portfolios (net of deposits) will be paid, which Bank of Ireland said would be funded through excess cash.

KBC said it will pause the acceptance of new applications for PRSAs, investments, personal and business overdrafts, and business credit cards.

However, the bank said it remains open for “business as usual” for customers wishing to apply for a new current account, mortgage, deposit, personal loan, business loans, life, home and car insurance or personal credit card.

KBC said it has been “very focused” on the welfare of its employees throughout the process, and that it “remains acutely aware” of the need to maintain open lines of communication with its staff and to provide “as much certainty as possible”.

In this regard, it recently engaged in a redundancy consultation process with its employee council, “resulting in strong terms that compare very favourably in the sector”.

Completion of the acquisition is conditional on approval by the Competition and Consumer Protection Commission, which announced earlier this week that it had decided to carry out a full phase-two investigation into the deal.

Bank of Ireland said the acquisition was supportive of the group’s financial objectives. Based on current portfolio size, the group expects incremental net interest income of €160 million in 2023, which will reduce over time as the portfolios redeem.

It said the acquisition is expected to reduce its cost income ratio and be earnings accretive, adding about 1.1 per cent to the group’s return on tangible equity in the first full year of ownership.

Bank of Ireland chief executive Francesca McDonagh said the group was “delighted” to have reached agreement “on this important transaction” and that it looked forward to “supporting our new customers on important financial decisions over the years ahead”.

KBC Group CEO Johan Thijs said: “Today’s agreement with Bank of Ireland Group regarding the sale to Bank of Ireland Group of substantially all of the performing loan assets and deposits of KBC Bank Ireland and a small portfolio of non-performing mortgages represents an important step in KBC Group’s withdrawal from the Irish market.

“The transaction remains subject to regulatory approvals. Yet, I’m confident that together with Bank of Ireland group our customers will be provided with a good home, whilst continuing to enjoy the same legal and regulatory protections. We remain committed to managing this process responsibly over the coming period.”

KBC Bank Ireland chief executive Ales Blazek said customers do not need to take any immediate action at this point.

“KBC Bank Ireland remains committed to servicing customers of its retail banking and insurance products through its digital channels and hubs,” he said.

“We will communicate to our customers well in advance of any actual steps that may be taken with respect to their products or if our customers need to take any action at any point.” 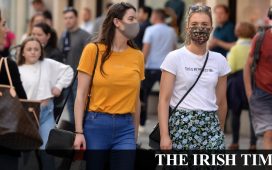 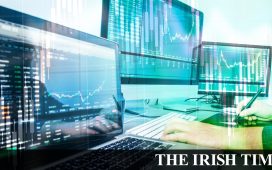 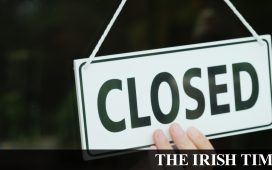 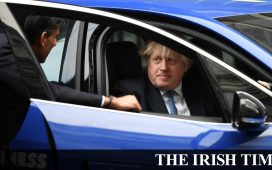 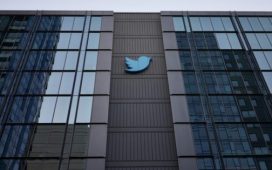