The organization, which holds two speedrunning events for charity every year, announced its success on Twitter. It’s the most money Games Done Quick has ever raised, and also the fastest the organization has ever reached $1 million in donations. As noted on AGDQ’s tracker, the event showcased a total of 149 speedruns and received 49,482 donations from 28,073 different people.

AGDQ 2022 was livestreamed on Twitch from January 9th to January 16th and featured some of the world’s most talented speedrunners who broke some records of their own. InsertLogic completed Kena: Bridge of Spirits in 28:35, ShadowthePast ran Webbed in 17:21, and Jaxler beat Pumpkin Jack in 53:17, all shattering previous world records.

In a particularly high-profile stunt, Mitchriz ran through the notoriously difficult Sekiro: Shadows Die Twice while blindfolded, completing the game using only auditory cues in just over two hours. This isn’t Mitchriz’s first attempt at completing the game while blindfolded; he beat the game in a little under two hours during a livestream in December. Chinese speedrunner, Just Blind, holds the record for the fastest Sekiro: Shadows Die Twice speedrun at 1:42.

The next Games Done Quick fundraising event, Frost Fatales, is set to take place from February 27th to March 5th. It’s an all-women speedrunning event that will raise money for the Malala Fund, a charity that aims to give young girls across the world access to education. 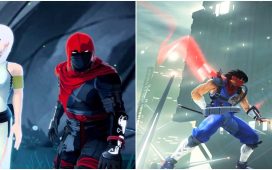 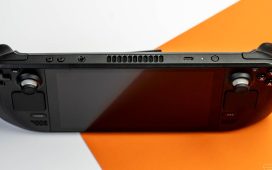 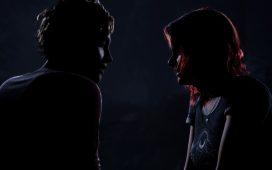 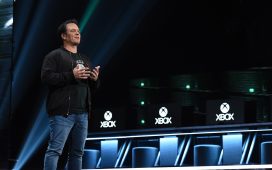 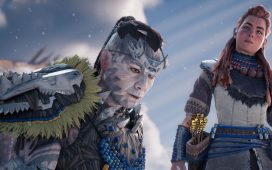 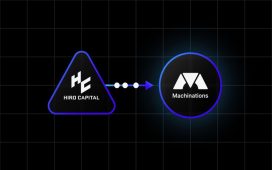 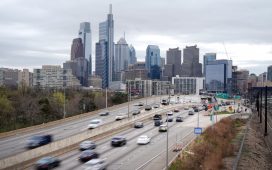 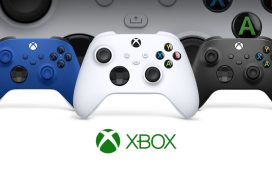 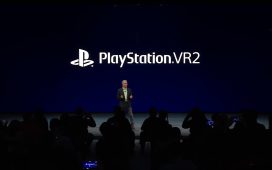