In this week’s round-up of automotive gossip, hear why a small sports car isn’t in the pipeline for Toyota, why Mercedes thinks the future of the showroom is online, why the UK needs more EV battery infrastructure and more.

Online is key for Mercedes

Mercedes-Benz aims to sell 25% of its new cars online by 2025 and is looking to make the buying process as seamless as possible to achieve that, according to head of sales and marketing Britta Seeger. She declined to give a specific figure of how many cars the firm sells online today, saying only that it is “less than 5%”. Even in 2025, at least 80% of buyers will still interact with a dealer, to research, test or collect a new car, Mercedes data suggests. 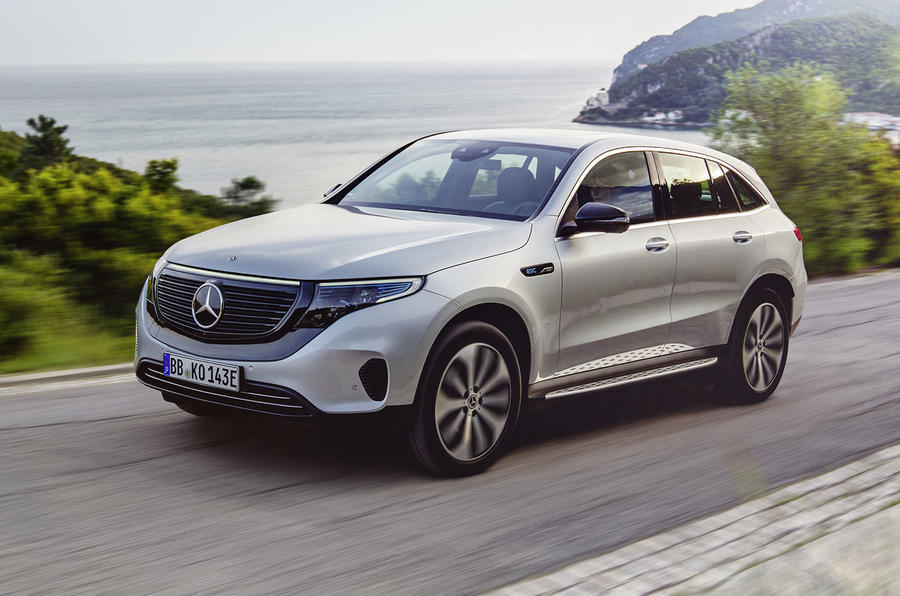 Relaunching an MR2 is “not a priority” now for Toyota, according to European vice-president Matt Harrison. The MR2 was understood to be under consideration as an EV, but that is now less of a priority for Toyota as it focuses instead on developing a next-generation GT86 under its GR performance brand.

Apple Stores are closed until further notice as coronavirus spreads –...