Demand for value phones from the likes of TCL, Alcatel and mid-range phones from Samsung are surging according to new Australian research.

Released hours out from the roll out of a new Samsung S20 and a new folding smartphone the research titled Australian Smartphone & Wearable Devices Market Study 2020, by Telsyte suggest that manufacturers should concentrate on delivering value over fingerprint scanners and astrophotography.

It appears that what consumers want is a great camera, solid battery life and an affordable price features which JB Hi Fi has said is key to a lot of of their smartphone sales. It’s also been revealed that consumers are not buying smartphones as often as they have in the past. 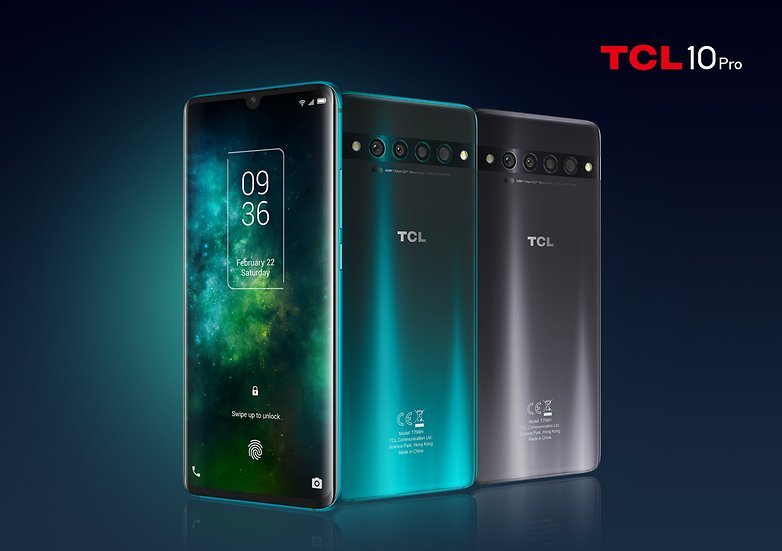 A year ago, Australians were replacing their phones every 2.8 years on average, Telsyte said.

Now that’s blown out to three years, double the once-every-18-month replacement cycle that was considered the norm during the smartphone’s heyday.

IT’s also been revealed that only 5 per cent of Australians were buying second hand or refurbished phones in 2016, that has now doubled to 10 per cent.

In the case of the iPhone, which has far fewer cheap options than Android phones, the secondhand market now accounts for more than 15 per cent of sales, Telsyte found.

Last year Samsung took advantage of a move to value smartphones with a new mid-range, this stripped share from questionable Chinese brands such as Huawei, Oppo and Realme whose links with the Chinese Communist Part and their military are being questioned.

The Telsyte research suggests that two-thirds of Australians who plan to buy a new smartphone this year are planning to buy a phone a 5G smartphone however a whopping 71 per cent refuse to spend more than $1000 for their device a move that could play into the hands of brands such as TCL who will shortly launch a range of sub $500 smartphones as well as a sub $1,000 5G smartphone.

READ  The PS5 Could Be Sony’s Last Gaming Console, Ever - CCN.com 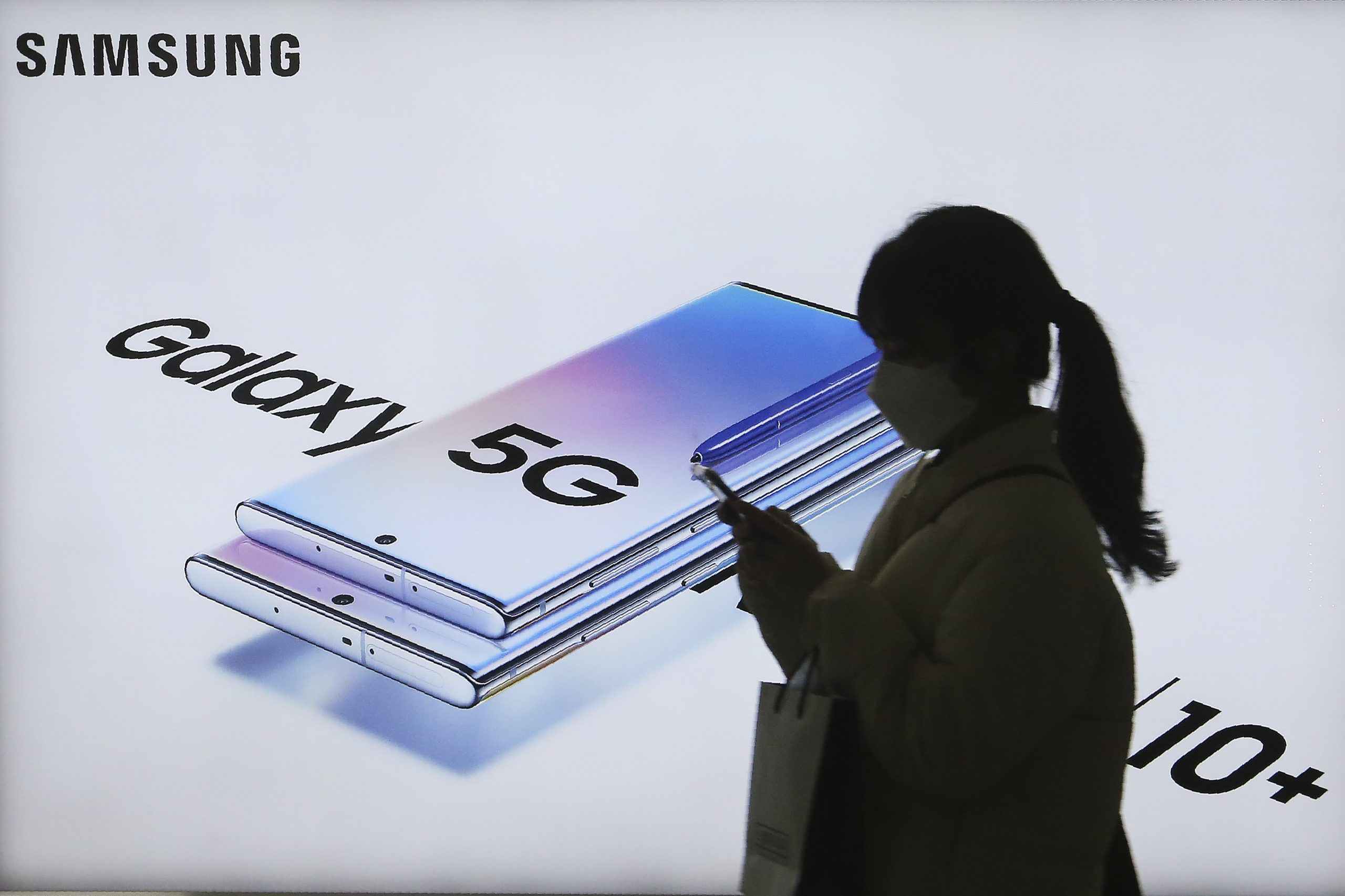 Currently Samsung’s Galaxy Note 10+ 5G and its Galaxy S10 5G, are estimated to account for nine out of 10 5G phones already sold in Australia.

Consumers have rejected the Chinese made Oppo 5G offering with Telstra reporting “poor sales” for the device.

“2020 could be the super-cycle year for smartphones if more sub-$1000 5G smartphones become available, Apple releases at least one 5G iPhone model, and supplies are not impacted by major global events like the coronavirus,” said Foad Fadaghi, Telsyte’s managing director.

That would represent a reversal for phone makers, whose sales have been down for several years (Telsyte estimates only 4.3 million smartphones were sold in the second half of 2019, down 5 per cent from 2018), due to customers seeing less reason than ever to upgrade to a new device, resulting in them holding onto their current phone for longer.

“Apple has chosen not to sacrifice margin for volume, which has created a void and an aftermarket. It is leaving money on the table by not releasing a lower-end replacement for the iPhone SE sooner,” Mr Fadaghi said.

David Richards has been writing about technology for more than 30 years. A former Fleet Street, Journalist He wrote the Award Winning Series on the Federated Ships Painters + Dockers Union for the Bulletin that led to a Royal Commission. He is also a Logie Winner. for Outstanding Contribution To TV Journalism with a story called The Werribee Affair. In 1997, he built the largest Australian technology media Company and prior to that the third largest PR Company that became the foundation Company for Ogilvy PR. Today he writes about technology and the impact on both business and consumers.

How To Enable Edge Lighting On Your Android Smartphone – Gizbot