Anyone who has ever wandered through Paris’ Latin Quarter may have noticed some of the small, independent movie theaters sprinkled through the cobbled streets that stretch from the Seine to the Sorbonne. Showing almost exclusively old movies—classic films or cult favorites—send their clientele back in time to revisit cinematic favorites that have stood the test of time.

The nostalgic appeal of old movies, favorite sports, concert clips or music that’s carried through decades has an especially strong pull during moments like the constant stressors of the coronavirus pandemic and political uncertainty.

Cognizant of that appeal, Paris-based agency Romance created a new campaign for Audi that hones in on the timelessness and reliability of the brand’s cars by advertising its pre-owned inventory. It’s part of a broader push to promote Audi’s new certified pre-owned car program, Audi Approved :plus.

In its first 30-second spot for the campaign, the ad begins with body shots of a car that invoke any traditional ad for a new car model. But then, the camera zooms in on the mileage (well, kilometerage in this case) on the dashboard—the car’s already driven 43,052 kilometers.

The model, Audi A1, is from 2018. Words then flash across the screen: “Sometimes, age doesn’t matter,” before finishing with a reference to Audi’s new pre-owned car program.

Promoting this new program represents “a major challenge for the years to come,” said Audi marketing manager for used cars Anne-Sophie Bernard in a statement. She added that Romance’s work resulted in an “intelligent and original campaign” that’s up for that challenge.

But even more interesting is where the agency has chosen to deploy these ads. Rather than simply targeting digital spaces that its target demographic frequents, Romance has gone to great lengths to ensure that the ads fit well within the content that they’re interrupting or living alongside.

For example, the ads will play before YouTube videos of classic concerts or sports moments and during Spotify playlists from the 70s, 80s and 90s. As soon as it’s safe for movie theaters to reopen, the ads will also run before classic films played at Parisian cinemas.

“Since we’ve integrated the digital scope into the agency, our work has been driven by transcribing Audi’s DNA throughout all digital channels,” said Romance creative director Caroline Guittonneau in a statement. “This campaign demonstrates that it’s possible today to be creative while using strategic targeting.” 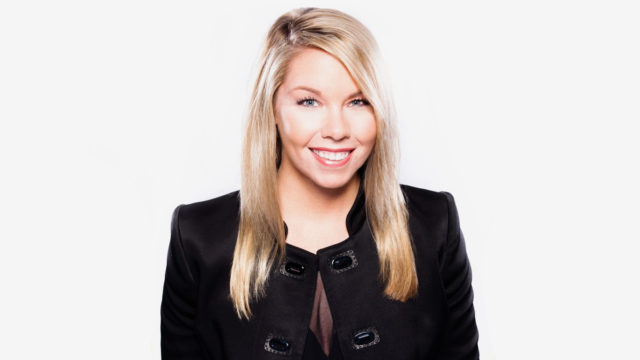 LinkedIn: How to Stop LinkedIn From Showing You Ads Based on Your Job Information

A Brief Ad History of Santa Claus, the Greatest Ambassador

BC Partners seeks to sell Springer Nature stake to itself