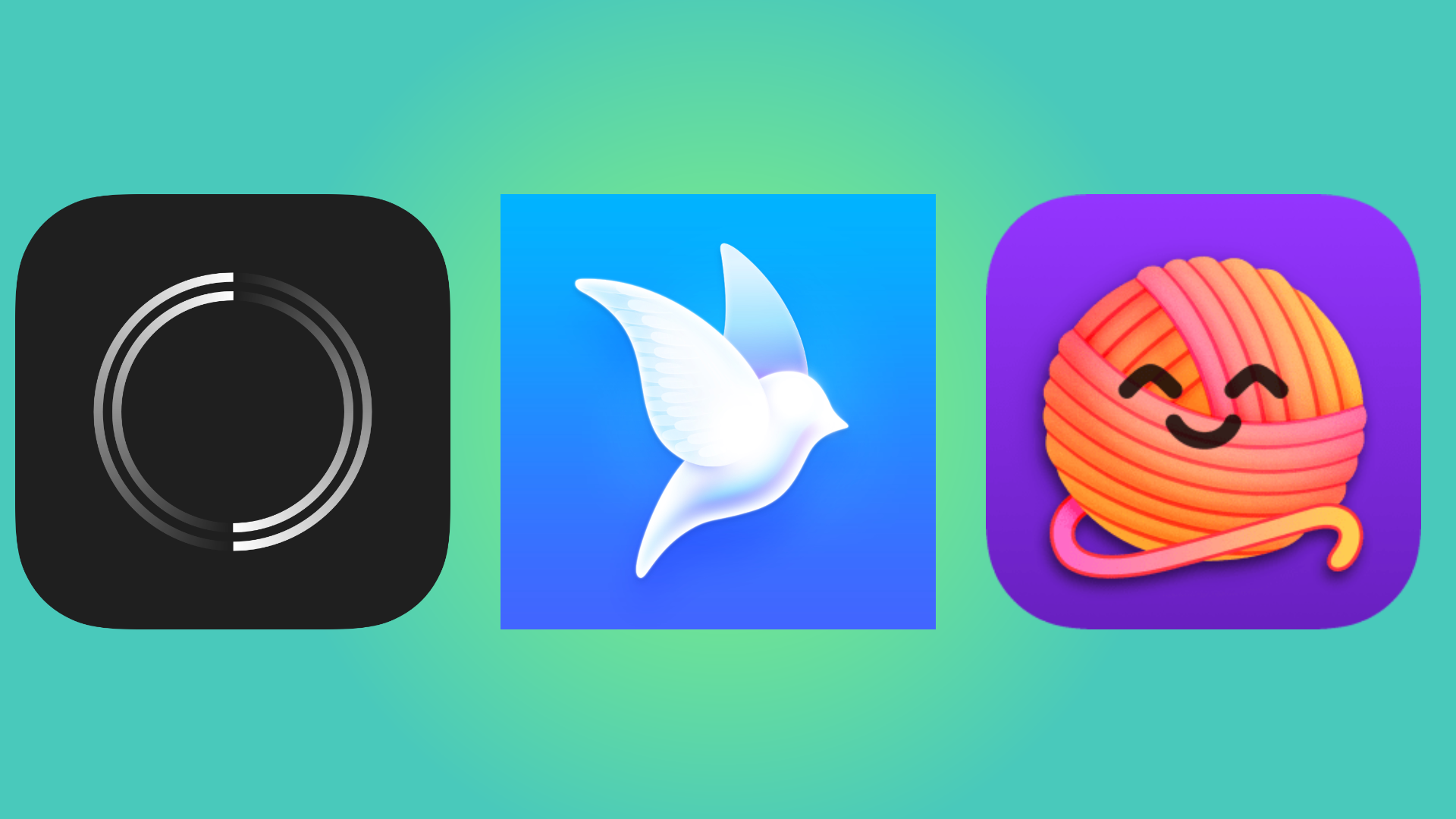 WWDC is almost like a national holiday for developers, mainly because they get to see the new features that they will be able to include in their applications in a future update, and every year we watch the keynote as every operating system from Apple gets its time to shine with a new version number and a multitude of features.

While many of us are hoping for improvements to iPadOS, or third-party watch faces, we spoke to three developers on what they want to see from Apple at WWDC.

Shortened from the term ‘Application Programming Interface’, this is what developers use to create features for their applications. For example, a MapsKit API can allow someone to display points of interest for their app, or a GameKit API could allow players to compete against each other in a leaderboard.

Becky Hansmeyer is the developer of YarnBuddy and Scribblet, who tells us that improvements to WidgetKit would be a great start. “It’s hard to pick just one API, but I’ll go with this: new capabilities in WidgetKit that allow developers to make widgets much more dynamic and interactive.  With widgets only introduced last year, developers are wanting more control on how they interact with a user. For instance, in my app it would be nice to be able to increment/decrement a tally counter within the widget,” she explains.

“I’d love to see Apple introduce a camera API for Night Mode,” Ben McCarthy, developer of the camera app Obscura, tells us. With cameras on both iPhone and iPad becoming the sole reason for many when upgrading, Night Mode is only going to improve since its debut in the iPhone 11 phones.

Shihab Mehboob is the developer of many apps, namely his Aviary Twitter app, and told us that he would most like to see “more MusicKit APIs with finer control and more access to features such as lyrics.” This isn’t a surprise, as he’s the developer of the great Vinyls app.

For the next big update to the iPhone, Hansmeyer suggests that improvements to last year’s introduction of the App Library feature would be a great feature. “I’m pretty happy with iOS 14, but I would like to see some changes to the App Library this year. In particular, it should either be just an alphabetical list of apps with a search bar, or I should be able to opt out of the auto-organization and place apps in folders of my choosing.”

McCarthy also wants to see improvements in the cardviews on iOS, a recently introduced feature. “Phones (somehow) keep getting bigger, and I think we need more interface components that reflect this,” they explain. “The introduction of modal “cards” in iOS 13 was a good step in this direction, but I’m hoping we get an API for the “drawer” interface used in Music and Maps.”

If you’re unfamiliar, these cards are mainly seen when you’re about to search for a place in Maps or checking your recent entries, while the Now Playing screen is Music is another card-view.

Mehboob agrees with McCarthy and Hansmeyer  here, focusing on more refinements in iOS 15 rather than new features, especially with widgets.

“I’d like to see dynamic wallpapers on iOS that change with the time of day like on macOS, but let me save Home Screen layouts so I can quickly swap between them.” He also tells us that smaller widgets would be a big plus. “An improved weather app using more of the Dark Sky app acquisition would be great to see this year too.”

Finally, it’s more refinements, such as “the ability to pick the Lock Screen hot corner actions, such as being able to change the Camera or Flashlight icon would be great to have.”

READ  Monday funday: Save AU$41 on a Google Home Mini through eBay

Big Sur was a huge update last year for the Mac, mainly due to the move from Intel chips to Apple Silicon, which is why many are expecting this year to be low-key in features. However, that doesn’t mean there aren’t wishes for some improvements to the operating system.

Hansmeyer tells me that alongside being able to place widgets anywhere on the desktop, “I’m really hoping to see Shortcuts and TestFlight—an app for installing beta software—come to the Mac this year.”

Shortcuts on iOS has been a breakout feature since its debut in iOS 12, enabling users to automate a wide variety of tasks. Now however, it’s definitely time to see it come to the Macs, if it even appears on the M1 variants.

TestFlight is an app by Apple that allows users to test other apps that aren’t officially released as yet. These are usually distributed by developers through their Twitter accounts or newsletters to help finetune any new features.

However, McCarthy wants to see a redesign of how Notification Center works, mainly due to the fact that, “Notification Center on the Mac is a mess, with widgets and notifications both fighting over the same real estate on the screen. Maybe with the renewed interest in widgets, it’s time to bring back Dashboard?”

Mehboob is in agreement with McCarthy  and Hansmeyer for macOS 12, wanting to see TestFlight and a redesign of the Notification Center. To add to this, it’s another feature from iOS that could do well for the Mac. “Low power mode on the Mac would be really useful, it seems like the obvious feature to add for macOS 12, especially when it could be low on new features compared to last year.”

One final request from Shihab is the return of Target Display Mode, where another Mac can be used as a secondary display.

This may be the main event of the keynote at WWDC, with many hoping for a more significant feature set than what has come before.

Hansmeyer knows all about this, publishing a great wish list a few months ago. However, there is one thing that she would love to see happen first. “Support for backing up to an external Time Machine drive, along with the ability to restore previous versions of individual files and folders.”

Finally, Mehboob  wants to see Xcode come to the iPad, or at least, “A way to quickly edit Xcode projects on the go, so I could carry on the project fully when I’m back at my Mac.” He also wants to see the M1 be fully used for the iPad. “Let’s see desktop-class apps in general, see the iPad Pro make use of what the chip can offer the tablet. But even on the other end of the spectrum, I want to be able to place widgets anywhere on the home screen, media control shortcuts via the Magic Keyboard, and better multitasking gestures that don’t involve Googling how to invoke them every time.”

The consensus from the developers we spoke to is to see more refinements than anything from Apple at WWDC. With the amount of wishes that many have for iPadOS 15, it’s going to be interesting if the event ends with a completely different perspective on what the iPad is to some, and where it can now go.

WhatsApp confirms that an iPad version is on the way

What is Bitdefender Central and what can it do&quest;