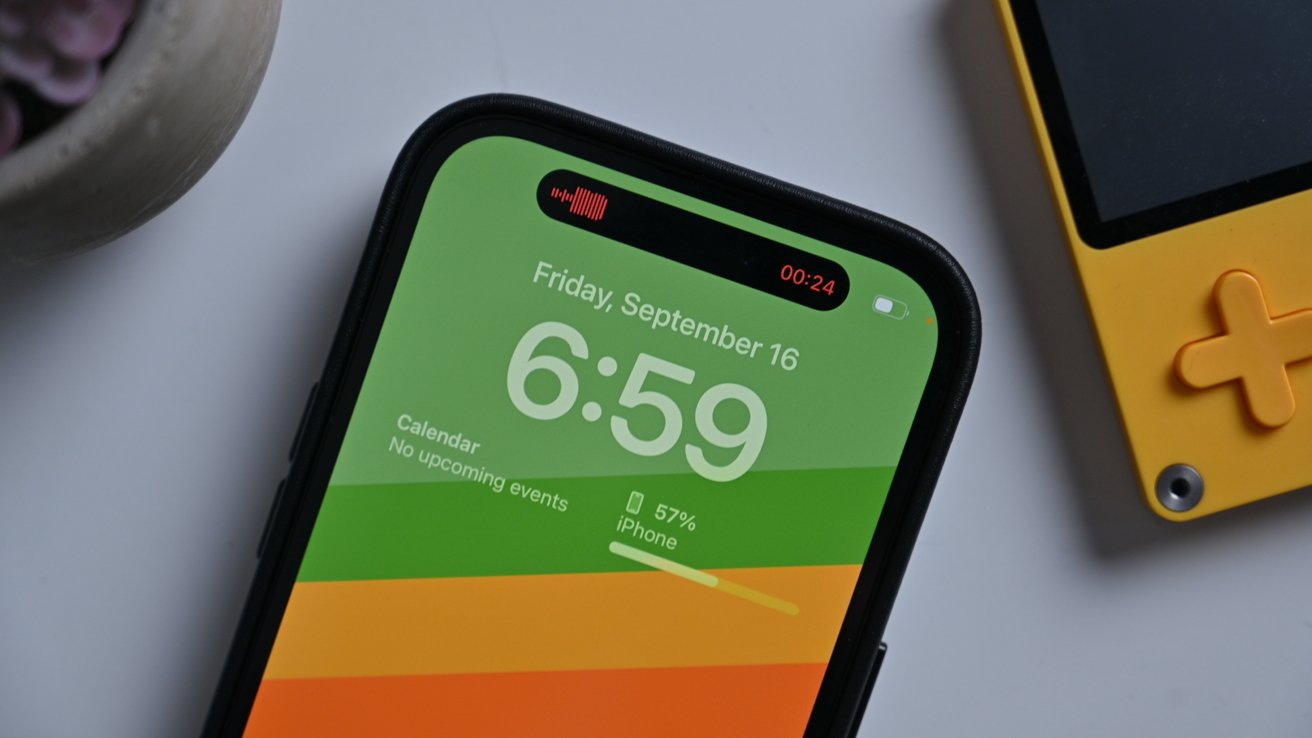 Increased uncertainty in China around iPhone 14 Pro manufacturing has caused Morgan Stanley to drop its iPhone shipment prediction by another 3 million units in Q4 2022.

“By now it’s well understood by investors that the Dec Q will be challenged due to iPhone supply shortages, and therefore the most important near-term debate is really how much of the lost demand from December is perishable vs. deferrable,” Morgan Stanley shared in the note. “We believe demand for the iPhone 14 Pro/Pro Max remains solid, supporting the view that lost demand in December is more likely to be deferred into March than destroyed.”

Apple is still expected to report about $120 billion in revenue for the December quarter. The iPhone production slowdown will result in a 3% hit on revenue. That’s a slight decline compared to Q4 2021, which saw $123.9 billion in revenue.

Morgan Stanley sees the reduction in sales as a deferment rather than a complete loss. People who still want the iPhone 14 Pro will buy one once supply catches up to demand, and this should be reflected in the March quarter.