ATLANTA – Remember all that chatter a few years back from iPhone users who thought their smartphone batteries were being deliberately slowed down by Apple? Well, welcome to AppleGate.

You have to go back to 2017 when this conversation was raging. The tech giant was accused of slowing down its older phones. It admitted, yeah, it did that but only to maintain battery performance. But, Apple didn’t tell the consumer. 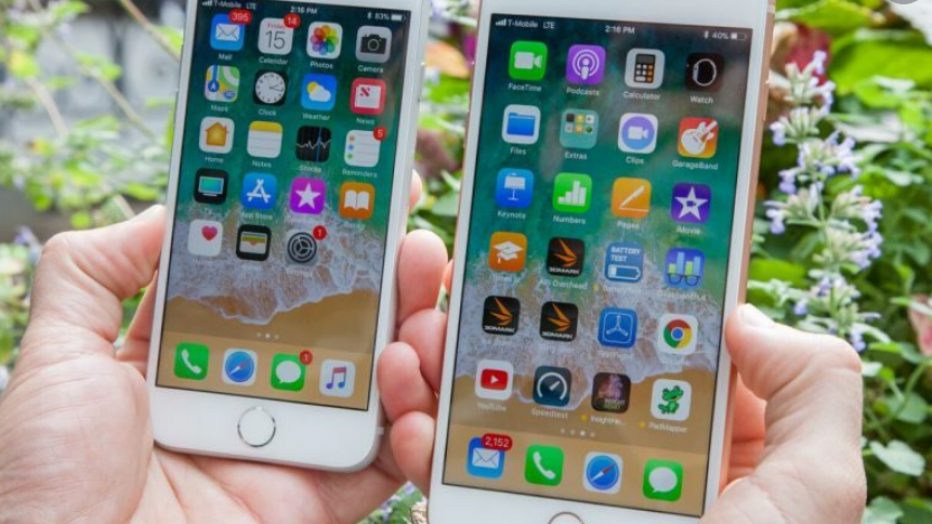 IPHONE USERS WHO CLAIMED THEIR PHONES WERE SLOWED BY APPLE MAY GET $25 FOR THEIR TROUBLES.

Apple admits no wrongdoing, but it has agreed to settle a lawsuit over this practice called “throttling.” Apple has agreed to a $500 million settlement. What does that get you? $25 if you are eligible.

And you’ve got to hurry. Claims are due by October 6th: FILE A CLAIM.

Chats on phones at core of chargesheet – Times of India

Dog or smartphone? Survey finds what Americans are willing to give up to keep their devices – The Denver Channel